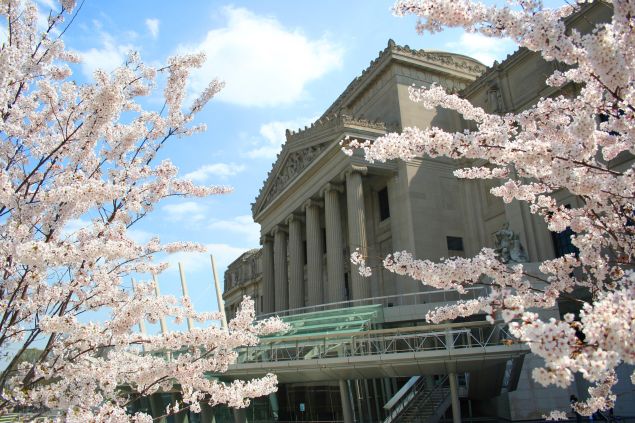 Facing $3 million deficit, Brooklyn Museum to offer employee buyouts. Now is a tough time to work in museums. First the Met, then MoMA and now Brooklyn are facing layoffs after periods of major expansion. “The cost of running the museum has substantially grown over the past few years…the museum is therefore being proactive,” said director Anne Pasternak to The New York Times.

Activists try to save the pigeons from artist’s nighttime Brooklyn performance series. Artist Duke Riley recruited 2,000 pigeons to star in his light show at the Brooklyn Navy Yard this month. The birds are strapped with LED lights and herded into patterned fight over the water. The artwork has activists worried for the pigeons’ safety, and a petition with nearly 6,000 signatures is circulating online to close the show.

The Met teaches NYPD officers how to be better at their jobs. Art historian Amy Herman is using art inside the Met Museum to teach police how to “look closer at their own cases.”

Pratt art school president to step down after 23 years. Thomas F. Schutte will resign in 2017.

College Art Association names new director. The CAA has tapped Hunter O’Hanian as its next executive director. Mr. O’Hanian is currently director of the Leslie-Lohman Museum of Gay and Lesbian Art. 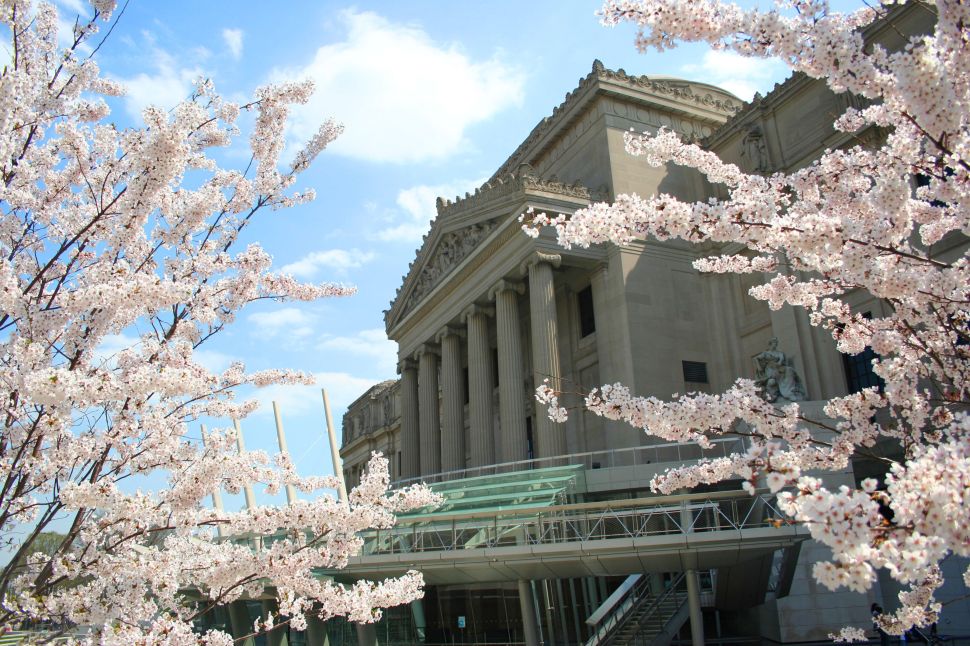