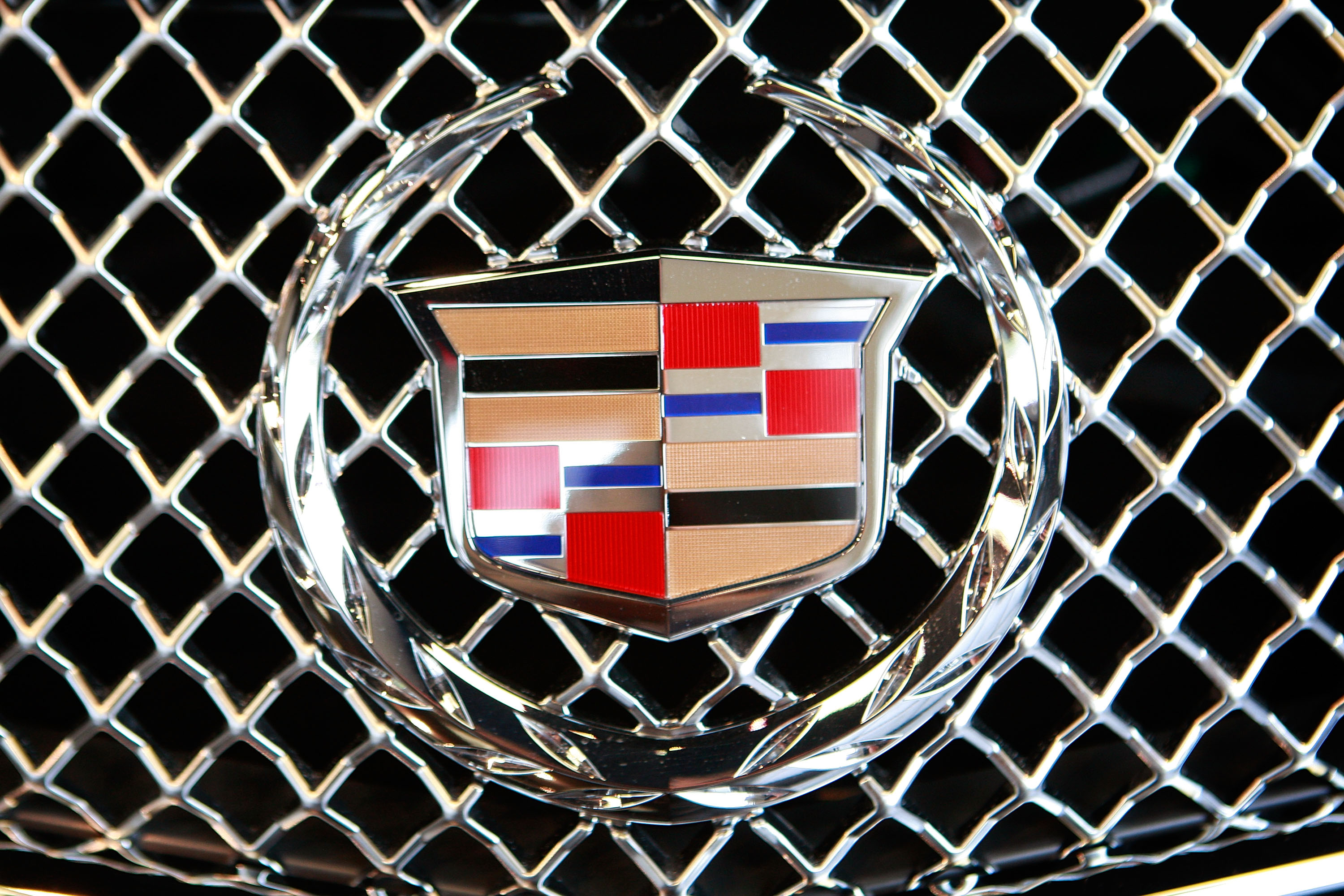 The Cadillac emblem decorates the grill of an Escalade. (Photo: Scott Olson/Getty Images)

A Cadillac Escalade appeared in my driveway a couple weeks ago. It weighed nearly 6,000 pounds. Six thousand pounds! Do you know how much that is? All the copies of all the books by all the Jonathans in the world don’t weigh that much. That’s more than a house, more than Donald Trump’s ego, and almost as much as Bartolo Colon. The car was more than six feet high, nearly seven feet wide, and nearly 17 feet long. It was not a school bus or a UPS truck. This was a $94,000 vehicle for one single American family, not a guilt-ridden Prius-driving middle-class family like mine, but rather some jerky Westchester County family that opposes all banking regulation, or the Shahs Of Sunset, people without irony, people who can look at an Escalade without rolling their eyes and saying “Oh, God, an Escalade.”

I’m not one of those people.

For all the talk, and all my dreaming, about how we’re entering a new age of self-driving ride-sharing electric cars, and for all the lickspittle garlands being laid at Elon Musk’s feet, the Cadillac Escalade—born in 1999, the dawn of the “Big-Ass Luxury” segment—not only exists, it thrives. I generally don’t notice other types of cars on the road until I’ve driven them. Suddenly, I was seeing Escalades everywhere, driven by sour-looking women wearing wraparound sunglasses and talking on their cellphones. There never seemed to be any passengers. I composed the ad in my mind. Cadillac: The Creeping Exurban Unhappiness And Mindless Waste Machine.

This is the perfect vehicle for the upscale American family that lives in the angry, indifferent now: A 6.2-liter V8 engine that gets 420 horsepower and 15 MPG city, 94.2 cubic feet of cargo space with the back row and children folded down, an eight-speed automatic transmission, and optional four-wheel-drive if you are trying to get away from IRS agents. The Escalade is a car that likes its friends and hates everyone else. It is big, nasty, and rude.

That engine, large enough to power the lights in a rural Indian village for a week, accelerates onto the highway ramp with excellent escape velocity, like the Millennium Falcon escaping planetary orbit. It lacks the Falcon’s rear gun turrets (though I’m sure those could be customized), and it also lacks side-to-side nimbleness. The Escalade goes fast but unsubtly. However, it is a modern car, and to make up for its lumbering attitude, it contains, at an extra cost, many beeping and vibrating features. Cadillac, in the Orwell-speak that many car companies deploy, calls this a “Driver Awareness Package.” The Escalade has a Side Blind Zone Alert, Lane Change Alert, Rear Cross Traffic Alert, Undocumented Immigrant Alert, and 360-degree cameras so you can see who you’re about run over in the Talbot’s parking lot.

But let us now praise famous technologies. I was getting ready to drive the Escalade somewhere wasteful, and I needed directions. I dialed up Google maps and plugged in my phone to the USB outlet. Though the Escalade featured wireless phone charging in the center console—and a 4G wifi hotspot—I didn’t totally trust it. Magically, though, Apple CarPlay started up. The eight-inch color screen on the center console turned into a giant iPad. It displayed my maps. I flirted with Siri. When the phone rang, I answered it without hands. CarPlay isn’t exclusive to Cadillac by any means—it’s available in nearly 100 cars, across most manufacturers—but this was the first time I’d encountered its magic. Considering that as recently as three years ago, in-car tech was basically malfunctioning death-on-a-stick, it has evolved nicely. I was driving an 8,400-pound iPhone.

On Saturday night, we finally got to put the second-row captain’s chairs to good use. My wife and I drove the Escalade downtown, all but saying “sorry, sorry” to the other drivers, like we were window-seat airplane passengers getting up to go to the bathroom. We picked up our teenaged son and a couple of his friends at the convention center, where they’d been spending a productive day watching other people play video games. There was so much room for them that it almost seemed like they were in another car.

The boys had lots of fun tinkering with the rear TV screens and the remotes. Relaxing in their natural element, they reminded me of myself at that age, unaware of privilege, cosseted, limo-driven, ensconced in a bullshit illusion of luxury and safety. In a Cadillac Escalade, every night is prom, every other car on the road is a bug, and tomorrow never comes. 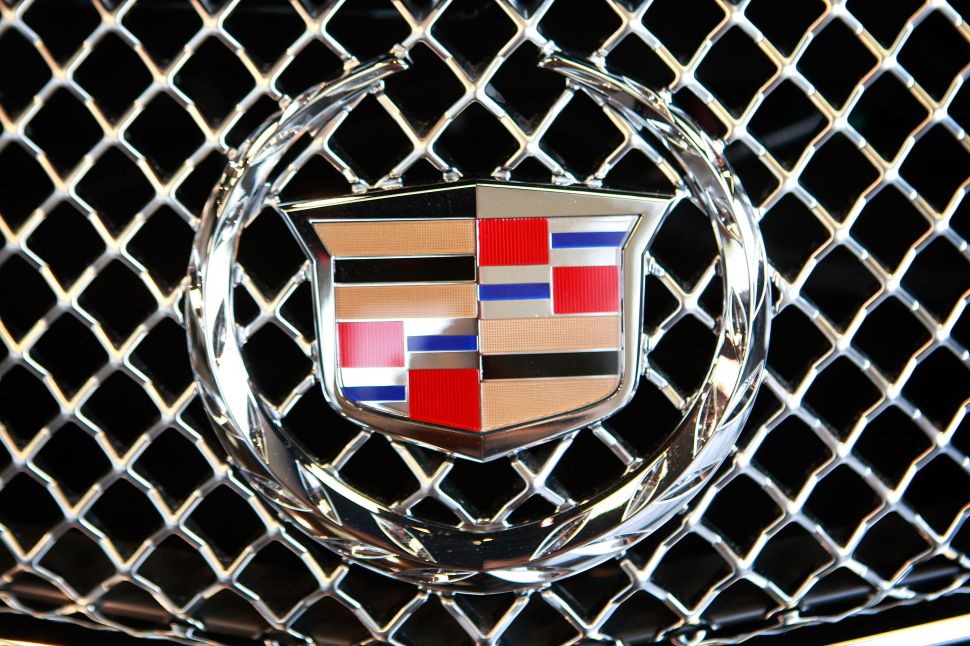