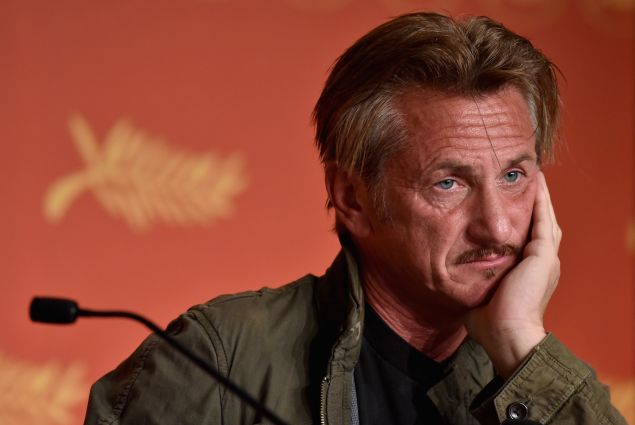 Another day at Cannes, another bout of boos. Within 12 hours, two high-profile premieres—Nicolas Winding Refn’s louche horror flick The Neon Demon and Sean Penn’s humanitarian love story The Last Face—were vocally pummeled by audiences and quickly became whipping posts on Twitter within minutes of the films’ respective endings. The risible response is getting to be a habit this week, after similar behavior at various showings of Olivier Assayas’ spooky meditation Personal Shopper, Xavier Dolan’s shrill family drama It’s Only the End of the World and Andrea Arnold’s feral road trip American Honey.

“I stand by the film as it is,” said a stoic Mr. Penn at a press conference immediately following its 8:30am debut and ahead of its red carpet premiere that evening. “Everyone is going to be entitled to their response.”

Mr. Refn wasn’t quite so diplomatic at his own press conference. “It’s a punk rock badge of honor,” he said. “Art is no longer about good or bad, guys,” he added. “Those days are over.”

The visceral reactions are an apt environment for the premiere of Jim Jarmusch’s second festival film, the reverential Stooges documentary Gimme Danger, which unspooled to 2,300 people at a midnight screening last night and starts with a montage of concert footage where Iggy Pop and his bandmates are routinely booed for their uncompromising music.

By all initial reports, Mr. Penn’s straightforward romance, which stars Javier Bardem and Charlize Theron as relief workers in war-torn Liberia, is a tone-deaf turkey (the film’s opening text compares the crisis in the South Sudan to the brutality of love between a man and a woman). One Twitter wag even dubbed it “Beasts of No Nation rewritten for white people by Nicholas Sparks.”

But The Neon Demon is another creature entirely. Mr. Refn, last here with the poorly received Only God Forgives and before that with the fervently adored Drive, has always favored style and mood over a tightly plotted experience. He much prefers to exploit genre tropes while subverting audience expectations—and at no time in Neon Demon does any frame in this meticulously composed and absolutely ravishing study of cannibalistic models in Los Angeles seem thoughtless or slapdash.

Elle Fanning plays Mr. Refn’s Midwestern sacrificial virgin, a dewy-eyed fashion ingénue whose meteoric rise in the city of Angels becomes an existential threat to some of the body-obsessed mannequin wraiths obsessed with catwalk fame. Amid the posh photo shoots, duck-lipped pouts and glitter make-up, there’s bad behavior aplenty—from Keanu Reeves making Ms. Fanning choke on the blade of his jackknife to Jena Malone enjoying lesbian necrophilia in a mausoleum. Puerile? Sure. Unrealistic? Absolutely. And it’s as indelible as a blood stain.

There’s more than one way to make an impression. Cannes has revealed finely wrought works from established masters over the past few days, such as Pedro Almodóvar’s commanding mother-daughter melodrama Julieta; the austere heartbreaker The Unknown Girl, from Jean-Pierre and Luc Dardenne; and Cristian Mungiu’s sobering portrait of Romanian corruption surrounding the sexual assault of a promising honors student in Baccalaureat. And in Director’s Fortnight, the premiere of Laura Poitras’ noble documentary Risk, an episodic look at Wikileaks founder Julian Assange and a commanding follow-up to her Oscar-winning Edward Snowden portrait Citizenfour, is a stark reminder that persistent courage, personal sacrifice, and hyper-vigilance in the face of government overreach is the only way that the world will ever change for the better.

But Mr. Refn does make an interesting case for the outré. He also popped up in Cannes Classics, a sidebar devoted to reviving old movies, to promote a new 4K restoration of Mario Bava’s 1966 cheeky spine-tingler Planet of the Vampires—a mid-century exemplar of the Italian B-movie industry and a frenzied pastiche best known as the inspiration for Ridley Scott’s Alien. “I felt that Cannes needed to see proper quality old movies,” Refn said when he introduced the film to a cinephilic audience. “This is one of the great Pop Art movies ever made.”

Overwrought, wildly plotted, and intensely atmospheric, Planet of the Vampires is a hoot. But its defiance of easy categorization makes it linger. “It’s melodramatic, it’s operatic, it’s campy, it’s scary,” said Mr. Refn. “It’s just so inspiring. It just makes you want to go out and make movies. And if we don’t know our past, then our future isn’t going to be very interesting.” 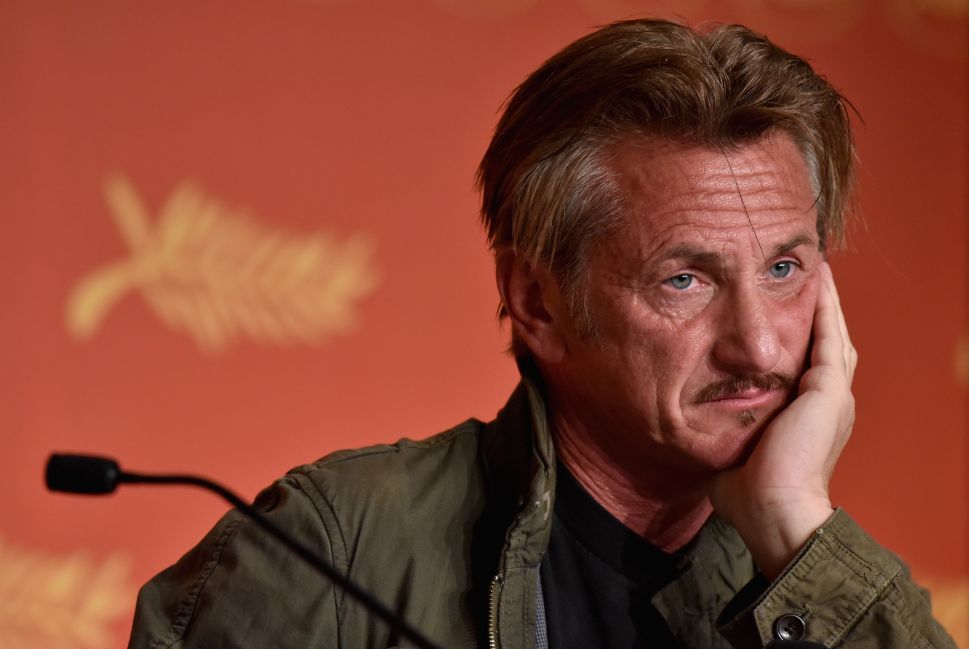