What if doctors could detect and treat symptoms of Alzheimer’s disease 10 or even 20 years before a patient’s memory problems begin?

That is the auspicious goal of the Anti-Amyloid Treatment in Asymptomatic Alzheimer’s study, or the A4 study for short. The three-year clinical trial, which began in early 2014, is testing a new investigational treatment for Alzheimer’s.

Amyloid is a protein normally produced in the brain that can build up in older people, forming plaque deposits. Scientists believe the accumulation of these deposits over decades may hasten the development of Alzheimer’s disease. The A4 study is assessing whether decreasing amyloid with an antibody can slow the memory loss associated with amyloid buildup.

Dr. Reisa Sperling, professor of neurology at Harvard Medical School and director of the Center for Alzheimer’s Research and Treatment at Brigham and Women’s Hospital in Boston, is serving as project leader for the A4 study. She told the Observer that clinical trials over the last five years proved that subjects with mild memory loss responded better to treatment than more serious cases.

“If we’re going to prevent Alzheimer’s we have to start much earlier,” Dr. Sperling said. “We treat people with high cholesterol so they don’t have a heart attack. We should do the same thing with amyloid and Alzheimer’s.”

The 1,150 participants in the study are drawn from 67 testing locations in the U.S., Canada and Australia—nearly 10,000 people underwent the three month screening process. The subjects, who are between 65 and 85 years of age, all have normal brain function but may be at risk for memory loss due to elevated levels of amyloid plaque in the brain.

Since the study is analyzing pre-Alzheimer’s symptoms, researchers didn’t recruit participants from memory care units or other clinics, instead relying on print, online and TV advertising.

Once the subjects were chosen, doctors used PET scans to determine if patients had evidence of plaque growth. Participants are tested once a month, receiving an IV infusion of either an investigational drug or a placebo—they also undergo heart, blood and urine tests in accordance with FDA regulations.

A control group is completing the same memory tests every six months to compare cognition over time.

Each patient must also have a study partner who has contact with the patient at least once a week and can come to the doctor’s office once a year—their function is to corroborate patients’ answers to questions.

“When people are impaired, they have a caregiver,” Dr. Sperling said. “In this case we just thought it was important for them to have a partner for support.”

The study has only been going on for two years, so there are no concrete results yet. But Dr. Sperling said the pre-screening showed that the most common groups to have elevated amyloids were subjects with a family history of Alzheimer’s, and those over the age of 70.

The doctors are also bringing newer technologies into the mix as the study goes on. Some subjects are taking exploratory computerized memory tests on an iPad, which Dr. Sperling said made the study truly modern.

“We’re moving into the 21st century of measuring cognition,” she said.

The A4 study is also broadening its focus beyond amyloid to examine tau, another protein in the brain. When tau proteins become defective, they clump together into tangles—these tangles are strongly associated with mental decline.

“We have the very real potential to have the last generation of people with dementia due to Alzheimer’s disease.” – Dr. Amanda Smith

There is also a connection between tau tangles and amyloid—when amyloid accumulates in the brain the amount of tangles in the brain also increases, accelerating Alzheimer’s symptoms.

Until now there was no good biomarker to track tau tangles over time, but a new PET scan is allowing doctors to monitor its progression and  effect on amyloids. Roughly half the A4 study participants will receive tau testing.

“We think slowing the accumulation of amyloid can prevent tau spreading and cognitive decline,” Dr. Sperling said. “This is one of the most exciting developments of the last 10 years.”

Doctors collaborating on the study agree. Dr. Amanda Smith, medical director at the USF Health Byrd Alzheimer’s Institute in Tampa, one of the A4 test locations, told the Observer in an email that the combination of amyloid and tau testing is leading to a new frontier in Alzheimer’s research.

“It has really revolutionized the field,” Dr. Smith said. “We have the very real potential to have the last generation of people with dementia due to Alzheimer’s disease. It’s a very exciting time in this area of research.” 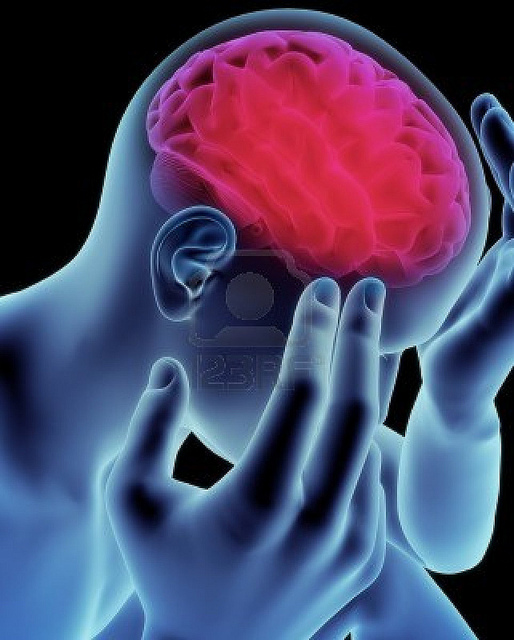