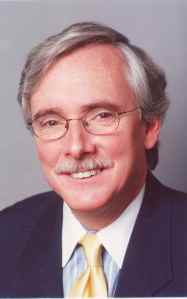 “I have known Donald Trump and done business with him going back to the 80’s,” said the long-shot candidate, “from working with his team on business deals through my outdoor advertising firm to his support in hosting and raising funds for Bob Dole’s presidential campaign when I was Co-Chair of the Dole for President Campaign. I respect his passion and vision to bring leadership to America that will regain our strength in the world and put this country back on track.” 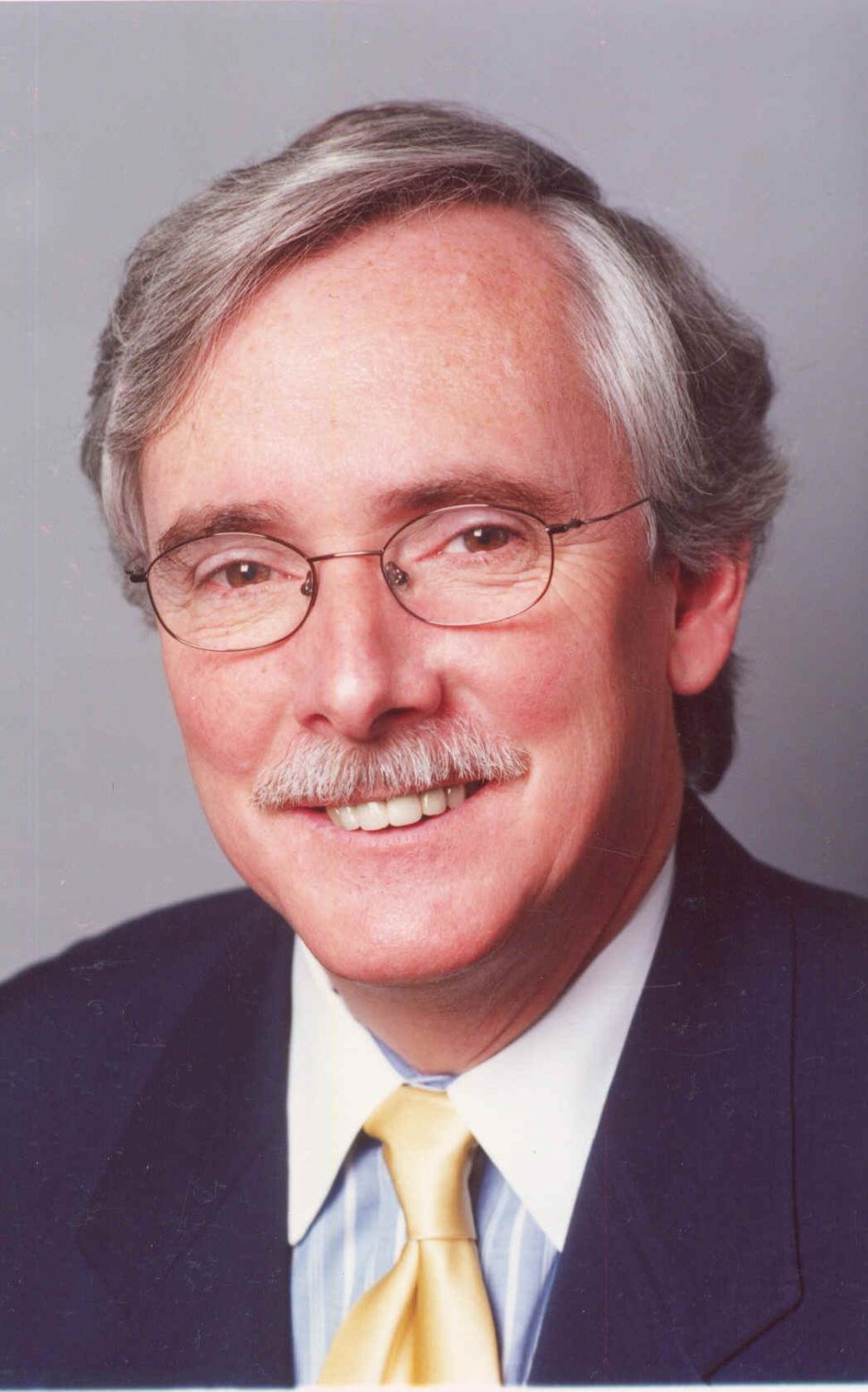