While it doesn’t seem too likely that Craigslist founder Craig Newmark had to comb through real estate listings on his site in order to find a place to crash in the city, we do imagine he’s quite adept at finding the best ones.

And it looks like he and his wife, Eileen, did quite well–they’ve purchased a Greenwich Village duplex, perhaps so they have somewhere to stay when not in San Francisco, their primarily residence and also the location of Craigslist’s headquarters. Though Mr. Newmark has written that he doesn’t exactly “run” Craigslist, he is still sometimes involved in customer service.

Mr. Newmark, who founded Craigslist in 1995, paid $5.89 million for the three-bedroom, 3.5-bath abode, which was purchased from the estate of the late lawyer Robert S. Pirie, who was also once the chairman and CEO of Rothschild, North America, as well as the former senior managing director at Bear Stearns.

Per the listing, held by Brown Harris Stevens broker Mary A. Vetri, the home takes up the lower two floors of a townhouse co-op at 52 West 9th Street, and has 11-foot ceilings, a windowed eat-in kitchen, and a formal dining room with a wood-burning fireplace. There’s also access to a landscaped garden by way of the dining room, and a lower level basement with such features as a temperature controlled wine room and a cedar-lined closet.

The Newmarks paid a tad over the $5.25 million price tag most recently attached to the duplex, but considering that as of 2010, Mr. Newmark’s wealth was estimated at $400 million, it probably didn’t create too much of a dent in his personal fortune.

And, if he happens to want to save a few dollars in terms of decorating his new digs, perhaps he’ll turn to the website he founded–you never know, maybe the allure of a gently used couch calls out to him, too. 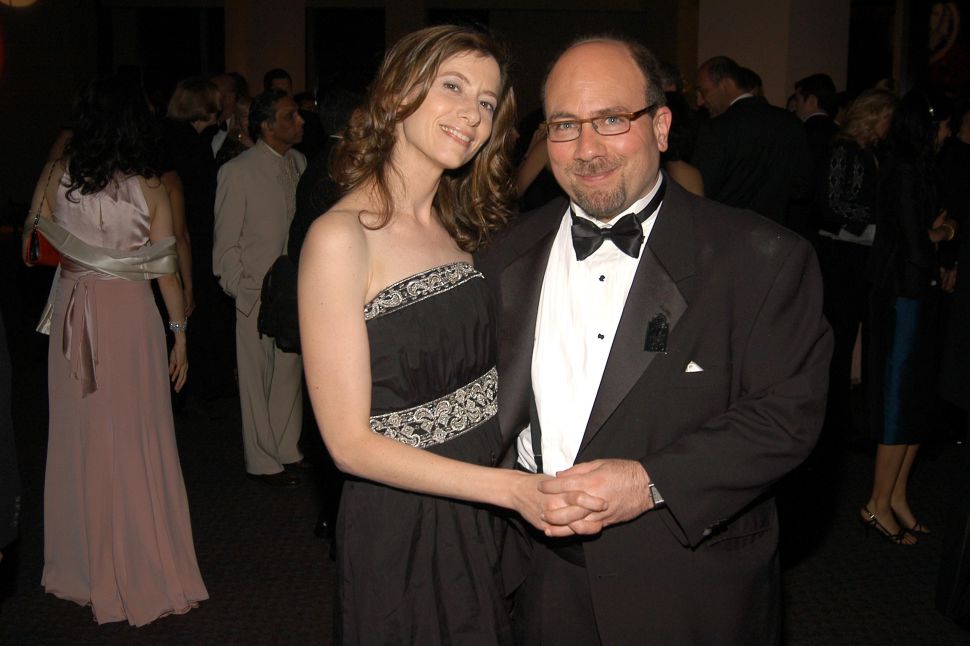