Senior Citizens and Savers throughout the fifty states and Puerto Rico have taken tens of billions in municipal bond losses. It has become clear that the Rating Agencies have been knowingly and intentionally issuing good credit ratings for technically bankrupt municipal entities in exchange for healthy fees.

The Puerto Rico financial collapse was one of the first events to shine on a light on this widespread activity. The Puerto Rico Government issued a 23-page report including sworn testimony from municipal executives that the Rating Agencies knew they couldn’t repay the debt—but for a higher fee, they would issue good credit ratings. To date, the fraudulent credit ratings have already generated $30 billion dollars in losses across the fifty states. The Rating Agencies get wealthy and America’s Seniors and Savers are paying the price.

I contacted the three General Counsels for Moody’s, S&P and Fitch. Fitch denied the allegations and Moody’s and S&P failed to respond. I contacted the Board of Directors for all three ratings agencies and forwarded the testimony and financial audits supporting this practice. No Board Member has responded. The Agencies engaged in this practice, contributing to the 2007/2008 financial meltdown that cost Americans trillions and were never held accountable. There is good reason for the Rating Agencies’ confidence that they will once again walk away scot free: Congress is more willing to throw America’s Seniors under the bus than they are to bite the hand that feeds them.

Although all 50 States have residents that took material losses, New York was the highest with over $2 billion—followed by Florida, New Jersey, Pennsylvania, Illinois and California. All State Attorney Generals know about this activity but none have moved to protect their residents. They are not alone, this activity was reported to the FBI, SEC and U.S. Attorney’s office. They all expressed deep concern and they have all failed to take any meaningful action.

Given the indifference by our political leaders, law enforcement and our judicial system, I strongly recommend that Seniors and Savers divest themselves of all municipal bond investments. It is only a matter of time for Chicago and California and it is clear there will be no protection from the massive losses.

Richard Lawless is a former senior banker who has specialized in evaluating and granting debt for over 25 years. He has a Master’s Degree in Finance from the University of San Diego and Bachelor’s Degree from Pepperdine University. He sits on a number of Corporate Boards and actively writes for a number of finance publications. 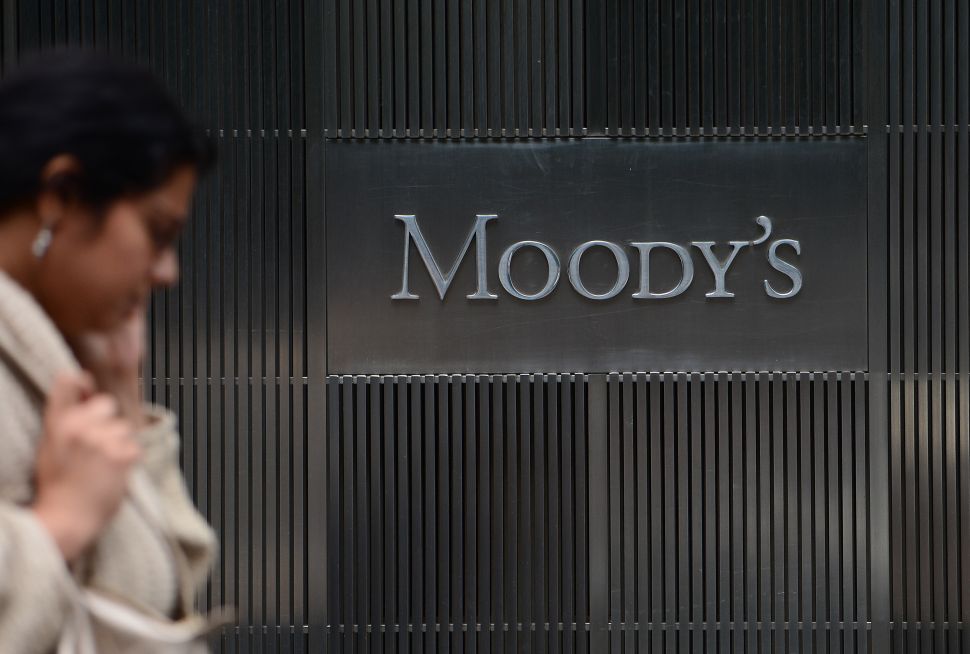