As a fan of DC Comics, I’ve been dismayed to see many of their greatest characters completely butchered as of late. I’ve loved almost all of the Marvel movies that have come out (with the exception of Ant-Man—ugh!), which is why Warner Bros’ efforts to bring the DC Universe to life have me all the more disappointed. If Marvel could make such an incredible franchise using mid-tier characters like Iron Man and Guardians of the Galaxy, how is it that DC can screw up Batman and Superman of all things?

For me, it boils down to this: The writers, producers and/or executives don’t have respect for the source material. All they care about is making a shit ton of money.

Most anyone interested in the DC Universe would consider it a disaster so far in comparison to Marvel, starting with Green Lantern. As soon as I heard Ryan Reynolds (and I quite like his other work) was cast, my first thought was, “Did they even read the freaking comics or watch any of the animated series?” Now, I’m the last person to criticize a casting choice just because it isn’t who I envisioned, but when an actor’s entire catalogue is playing characters who are the exact opposite of the role, I start to take issue. Far worse than the casting, however, was the ridiculous plot, crappy villains and of course, the superhero movie cliches.

Warner Bros had all that was needed for a great live action movie in the animated film Green Lantern: First Flight. Everything from the cast to the plot was excellent, and it actually gave a credible reason for Sinestro to betray the corps and become a yellow lantern. Unfortunately, what Warner Bros delivered was a tired, downright eye roll inducing film that was clearly written to a formula the execs expected would make money. Good movies—yes, even comic book movies—don’t need a formula. They need a story.

Jesse Eisenberg’s performance of Lex Luthor is nothing short of hideous.

When The Dark Knight Rises followed, it should have been the climactic end of the trilogy—only a villain like Bane could top Heath Ledger’s Joker. Here was Batman’s equal not just in intelligence, but in brute physical strength. Indeed in the movie, he comes across every bit Batman’s equal, but I found myself disgusted when I was force-fed the standard Hollywood need for a “twist.” Why did he need to be a mere lackey for Talia al’Ghul? Who came up with such a convoluted, nonsensical script when the perfect one already existed in the DC Comics story Knightfall?

Next up: Man of Steel. I actually liked this a lot and feel the critics savaged it needlessly, just because they have this idea in their mind that every Superman movie has to be like the Christopher Reeve versions. Having said that, it was far too depressing. In the DC Universe, Superman is the juxtaposition of hope and light (with bold primary colors!) to the fear and darkness of Batman. In short, they balance each other. The writers of DC understood this but, as usual, studio execs went with a “more is better” approach. So, instead of getting the Superman we’re supposed to, we got a gritty remake in line with the Dark Knight trilogy.

And finally, we finish with Batman vs Superman: Dawn of Justice. Jesse Eisenberg’s performance of Lex Luthor is nothing short of hideous. Instead of a real Lex, we get Jesse Eisenberg doing a horrid mashup of Heath Ledger’s Joker and Mark Zuckerberg from The Social Network. Again, the source material is all there. Check out the animated series of Superman or the more recent Justice League: Unlimited animated series, and you’ll find a perfectly executed and well-written Lex Luthor, ready to be lifted to the silver screen. Kevin Spacey is the closest we’ve come so far, but he’s unfortunately too old to be playing the part now. If only he hadn’t been wasted in Superman Returns.

We also get not one, but three dream sequences foreshadowing events to come. A computer screen with other Justice League heroes. Why? To set up future movies of course! Here’s a wild idea: How about concentrating on producing a really great story instead of trying to shoehorn in other characters and plot lines in such a ridiculous manner? If you really want to put them in, do what Marvel does and leave them until the credits roll so they don’t distract from the movie we’re watching. Seriously, you studio execs are already going to make a truckload of money, so instead of providing writers with your dubious formula and looking three years into the future, focus on the here and now of what you’re making. Because in any art form the most important thing is this: The story.

When a director makes you over a billion dollars, it’s a good idea to leave him alone and let him do his thing.

You need only look at the Star Wars universe to see the truth. The original films are universally beloved, whereas everyone is trying to pretend the prequels didn’t happen. The original films had a strong story, whereas the prequels had a convoluted, boring and often times nonsensical plot that left people wondering what the hell had happened to George Lucas. By the end of Episode III, Anakin getting chopped to bits wasn’t tragic, it was cathartic because we were over the whole tired mess. Marvel proved it themselves with Avengers: Age of Ultron. The first Avengers was loved by the public and the critics… but the studio continued to annoy Joss Whedon with so many conditions and requests that he up and left. As a result, Age of Ultron stank because it rammed in too many characters, tried to set up future storylines and wound up a bloated mess. When a director makes you over a billion dollars, it’s a good idea to leave him alone and let him do his thing.

So why don’t those involved in the DC Universe movies focus on the story? Why, instead of trying to make up their own terrible plot lines based on what they think audiences want, don’t they use the source material and make small changes to adapt it to the big screen? I believe they probably look at many of the recent animated movies or series and consider them to be nothing more than cartoons. They’ve developed a pretension that their writing is more sophisticated and in line with what a cinema audience expects, and animation is just for kids.

Here’s a hot tip to those calling the shots, writing, producing and directing the upcoming DC Universe movies: Most of the animated stuff is far better than what you’ve managed to deliver. Off the top of my head, here are some of the animated DC movies/comics you should have used the source material from, because yours stinks in comparison and has ruined characters like Green Lantern for a long time:

Batman: Mask of the Phantasm

That’s five without googling or racking my brain. All adult movies with adult themes. Perfectly suited for the big screen.

I’m begging all of you at Warner Bros to please, please start concentrating on producing really great stories instead of just thinking about setting up a universe like Marvel so you can milk the public for all they’re worth. If you get the stories right and make great movies, the public will spend their money. But from where I’m sitting right now, your audience isn’t so much anticipating your movies as waiting with a sense of dread. It’s like when you know something bad is about to happen in a horror movie, so you put your hands over your eyes not wanting to watch, but you leave a small gap in your fingers because you have to find out what happens. That was how I felt when I heard about Batman vs Superman. I didn’t want to, but I had very little hope that it would be a decent movie.

I love the DC Universe and its characters. Please don’t make me cover my eyes. 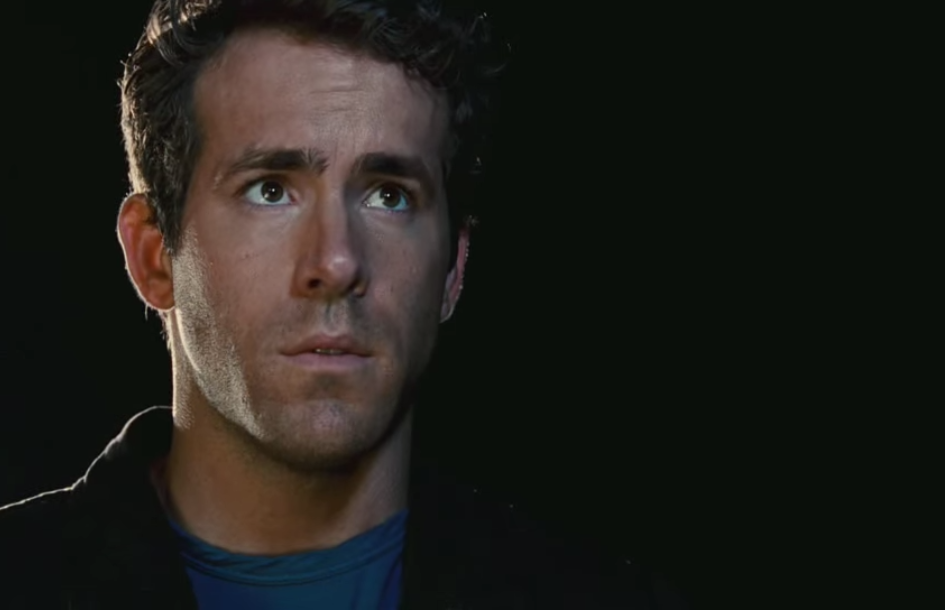