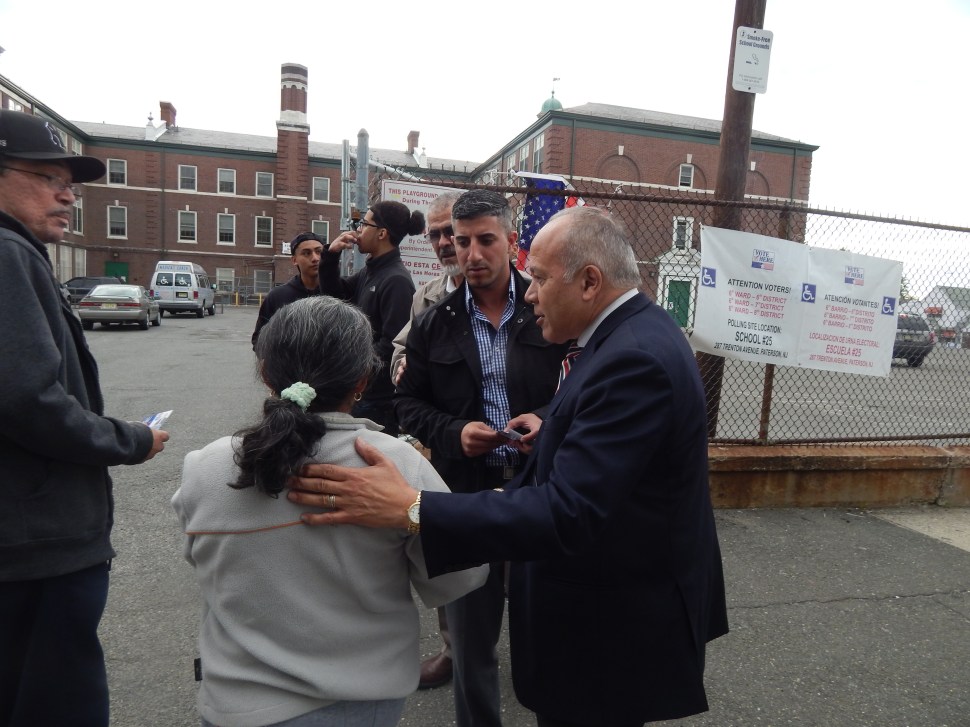 While Mayor Jose “Joey” Torres could not rid himself of Andre Sayegh, he appeared on Tuesday night to have backed newcomer candidates who won seats in Wards 2 and 5, which enabled Torres to win a majority of allies on the nine-member city council.

In Ward 2, challenger Shahin Khalique unofficially won, as did Luis Velez in Ward 5.

Other Ward by Ward winners tonight: 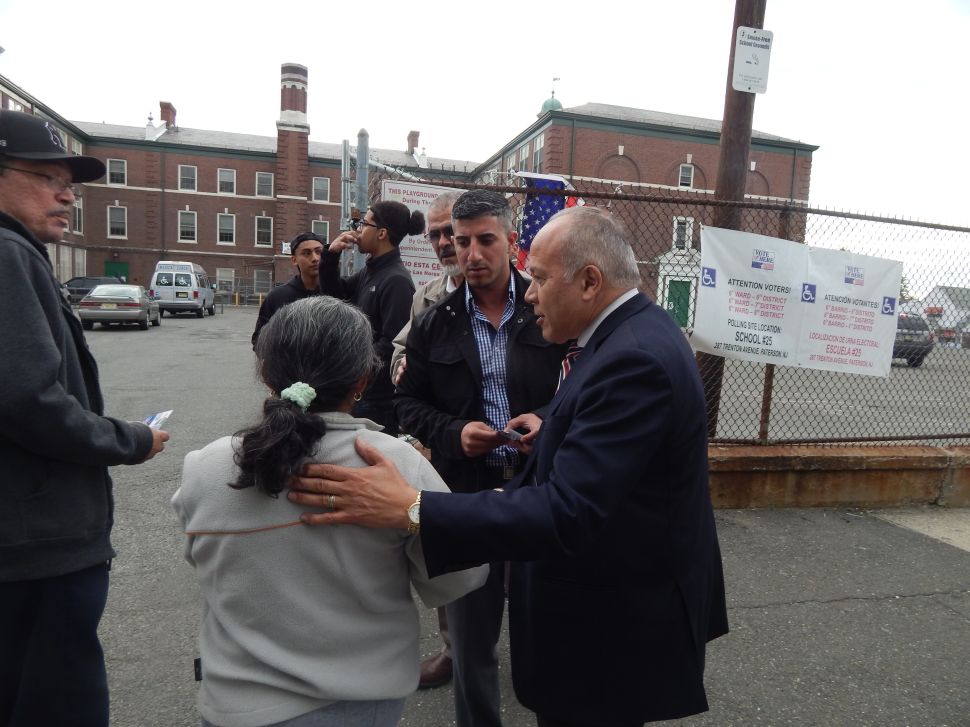