The sunshine vitamin is shining its rays on a part of the male anatomy that appears to depend on vitamin D for good performance in bed. A significant number of men suffering from erectile dysfunction (ED) have been found to have low levels of vitamin D pointing the finger at one possible reason for this condition.

Several studies over the years have looked at vitamin D deficiency as a possible clue why some men suffer from ED. Erectile dysfunction is the inability to achieve and/or maintain an erection. The causes of ED range from neurogenic, psychogenic, hormonal and vascular. Vitamin D deficiency appears to be another reason to add to this list.

A new study out of Italy is also suggesting that low levels of vitamin D appear to increase the risk of ED. The researchers followed 143 men and found nearly half of them were deficient in vitamin D with only one in five having optimal levels of this fat-soluble vitamin.

What strengthened the research conclusion was men with severe ED had levels of vitamin D deficiency 24 percent lower than men with more mild forms of ED.

Role of vitamin D in ED

The role vitamin D seems to play in ED is the production of free radicals. When men have low levels of vitamin D, this may increase the production of free radicals called superoxide ions which can deplete nitric oxide. Nitric oxide is necessary to help blood vessels function properly. In order for a man to achieve an erection, there must be sufficient blood flow to the penis. Nitric oxide is valuable in that it causes the blood vessels to relax increasing blood flow into the penis making it hard and erect.   If nitric oxide levels are low, the blood vessels won’t relax as much and an erection will not happen or will be harder to achieve.

All men with ED should have their vitamin D levels checked to rule out the possibility of it being a culprit for this condition. Blood levels of vitamin D are measured in nanograms per milliliter (ng/ml) or nanomoles per liter (nmol/L) of 25-hydroxyvitamin D.

Keep in mind, blood levels of vitamin D tend to be lowest in winter and early spring and highest in summer and fall, making the variability range from 25 to 50 percent. It’s generally recommended to be tested in the winter.

There is also some disagreement on what is the optimal level of vitamin D. In 2010, the Institute of Medicine concluded that blood levels starting at 20 ng/ml would be adequate in the vast majority of people. But some laboratories classify 30 to 100 ng/ml as optimal and 12 to 29 ng/ml as being mild to moderately deficient. Results of vitamin D levels should be thoroughly discussed with a physician for their final recommendation and course of action to take.

How to increase vitamin D status

In the meantime, men should do the following to increase their vitamin D status to an optimal level. Here are some ways men can do this:

Dr. Samadi is a board-certified urologic oncologist trained in open and traditional and laparoscopic surgery and is an expert in robotic prostate surgery. He is chairman of urology, chief of robotic surgery at Lenox Hill Hospital and professor of urology at Hofstra North Shore-LIJ School of Medicine. He is a medical correspondent for the Fox News Channel’s Medical A-Team and the chief medical correspondent for am970 in New York City. Learn more at roboticoncology.com. Visit Dr. Samadi’s blog at SamadiMD.com. Follow Dr. Samadi on Twitter and Facebook. 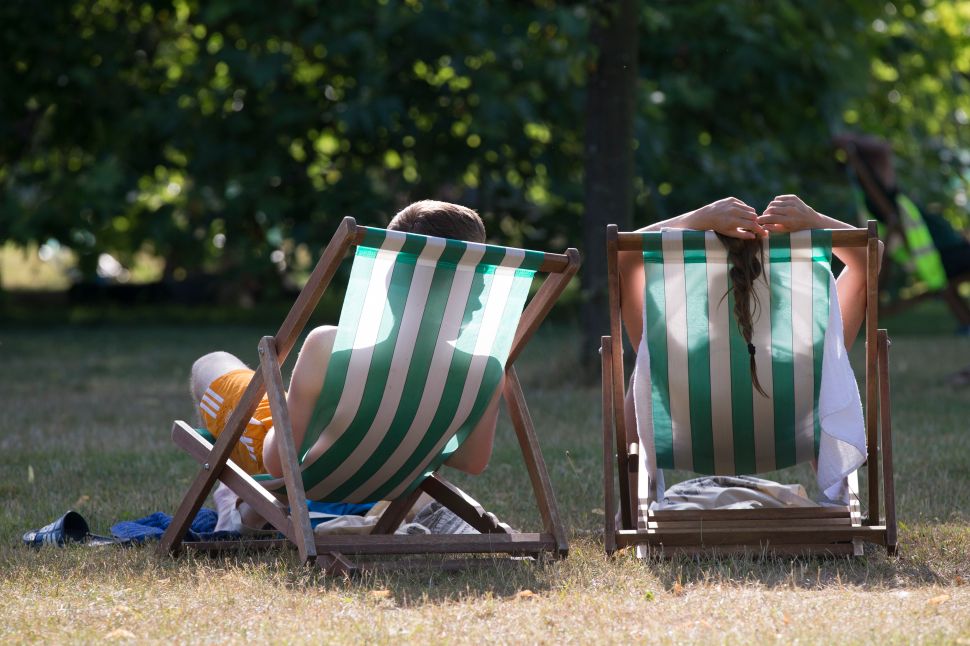