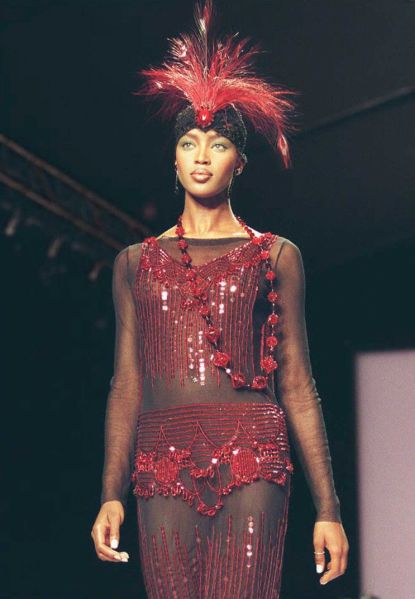 Vintage revival: By reproducing her best-selling pieces from the ’90s, to be sold at Opening Ceremony, Anna Sui is offering up a major blast from the past. Cue the return of satin flares, halter tops and many mini skirts. via i-D.

You better work: Rihanna’s got another project to add to her resumé, but this one is focused on higher education. Through her Clara Lionel Foundation, the singer/designer is launching a global scholarship program for students who prove that they can work, work, work, work, work, work. via WWD.

You better work, part two: Meanwhile, Tory Burch has announced the semi-finalists of her fellowship, which serves to highlight 10 leading female entrepreneurs. The program is run by designer’s namesake foundation and the fellows are now in the running to compete for a $100,000 grant. via Fashionista.

Leather works: The latest collaboration from & Other Stories is with Beyoncé’s favorite leather accessories designer: Zana Bayne. With 30 pieces in the range, expect to scoop up designs such as leather chokers and bustiers, all within the price range of $29 to $245. via Refinery29.

Roving shopper: With international travel on the rise, the fashion industry is feeling the impact. Consumers are now choosing between a luxe experience and a designer handbag and the effects can be easily measured. via Condé Nast Traveller.

Too risqué: Calvin Klein’s latest ad campaign, which includes an up-skirt shot of actress Klara Kristin is under fire for glamorizing sexual harassment. As a result, The National Center on Sexual Exploitation has put in a request for the campaign to be removed entirely from the public eye. via Telegraph. 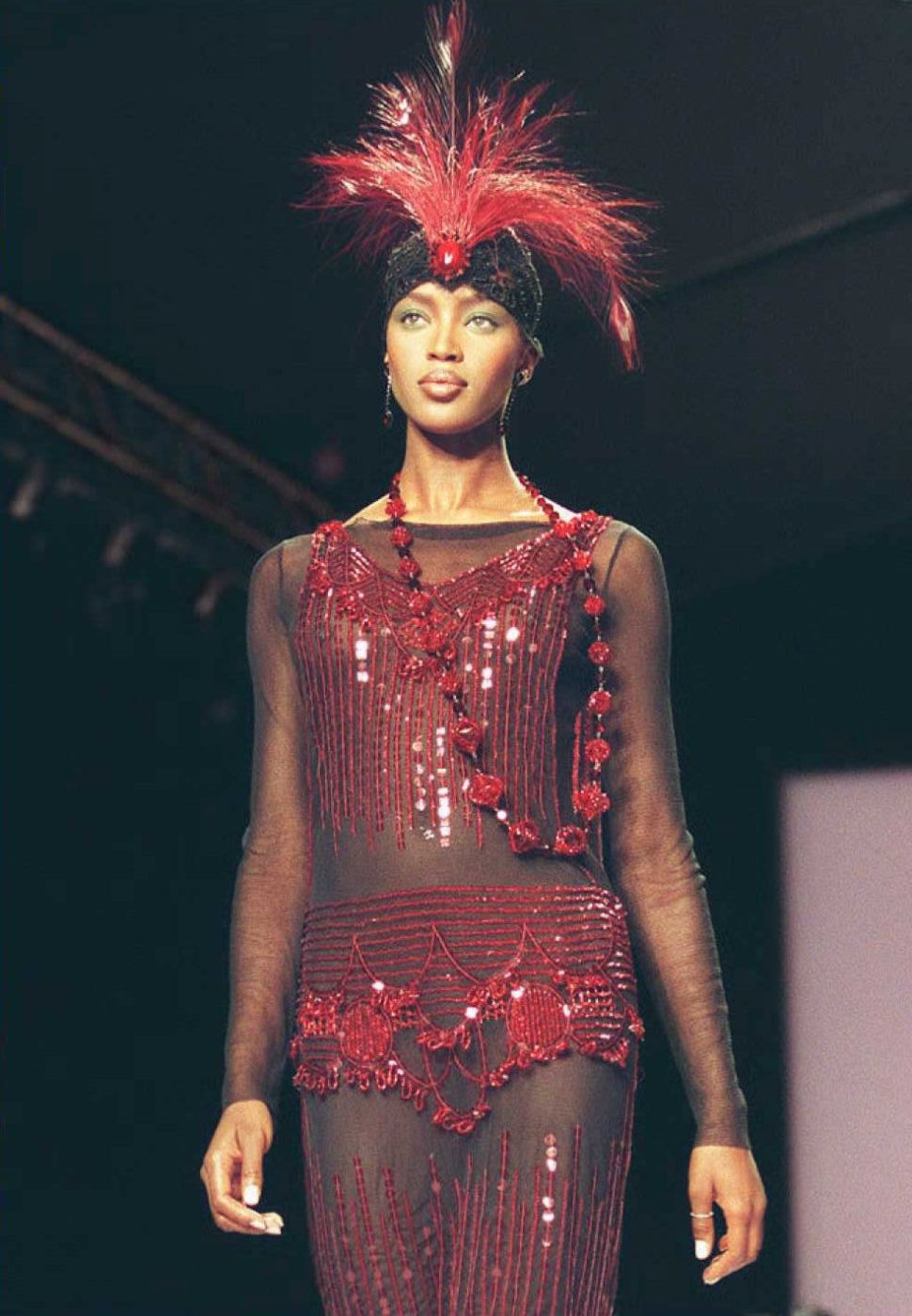