Rumor update: The latest from Hedi Slimane is that he is not starting his own line, a fact that his lawyer has confirmed (via Twitter, of course). However, the latest round of rumors have placed the former Saint Laurent designer at Chanel. What would Karl Lagerfeld think? via Telegraph.

Selfie in the sun: Versace is giving back to all of its loyal fans, and selfies are involved. Anyone who snaps a selfie with the Greca Star style in Versace stores, or regrams a selfie of Donatella Versace from the label’s many Instagram accounts, will be entered to win. via WWD.

Go for the Gucci: Label of the moment, Gucci, is continuing along with their current momentum by unveiling an exclusive collection for e-tailer Net-A-Porter. The 20-piece range will roll out on May 20 and promises to be slightly less ornate than Alessandro Michele’s previous runway collections. via WSJ.

Shoe game strong: Dress sneakers just got a lot lighter, thanks to Cole Haan. Their new GrandPro Tennis kicks, which are ironically devoid of any overtly sporty details, weigh only 8.8 ounces. via GQ.

Another one bites the dust: The latest creative director to step down is Alessandra Facchinetti, who has been at the design helm of Tod’s for three years. Her successor has yet to be announced. via Vogue.

Spoiler alert: WWD prematurely announced a perfume collaboration between FKA Twigs and House of Matriarch. Naturally, both parties are pissed, so who knows if this scent will ever hit store shelves. via Pret-a-Reporter. 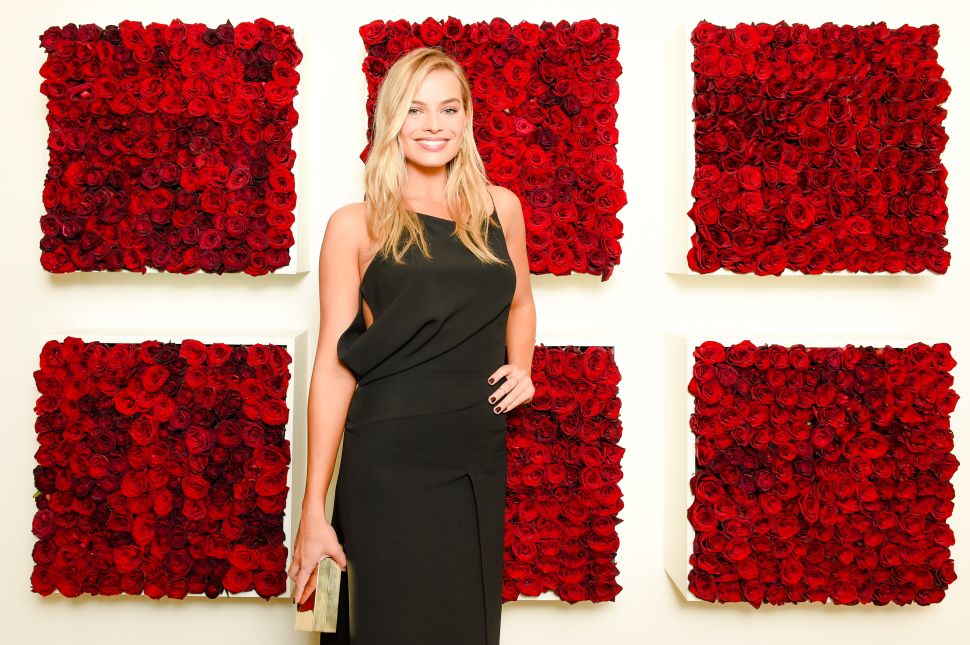