Throwing shade: She’s already graced Dior’s ad campaigns, but now Rihanna is taking it one step further and has become a collaborator with the storied French brand. The singer is putting her touch on a range of rather futuristic and very reflective sunglasses, inspired by Star Trek‘s La Forge. via Fast Company.

Ethical exit: Danielle Sherman, the creative director of Edun, has decided to leave the label. After three years with the ethical brand, started by Bono and his wife Ali Hewson, she’s moving on to “pursue other opportunities.” via Fashionista.

That new new: The latest designer to jump on the athleisure bandwagon is Balmain’s Olivier Rousteing, who is teaming up with Nike. Officially titled NikeLab x Olivier Rousteing: Football Nouveau, expect a chic and sleek range including crop tops and body-con dresses. Good luck wearing those pieces to the gym. via Vogue.

Met Gala moves: Anna Wintour’s go-to planner for the Met Gala, Sylvana Ward Durrett, is leaving Vogue behind for a business of her own. The former assistant to the EIC will continue planning the event, despite her removed role from the magazine. via Page Six.

Skivvy sale: Surprisingly, that massive billboard in Soho of Justin Bieber wearing nothing but his Calvins is actually effective in regards to selling underwear. According to PVH Corp., Calvin Klein’s parent company, the label has seen a 13 percent rise in sales for the first quarter, far outperforming revenue expectations. via Racked. 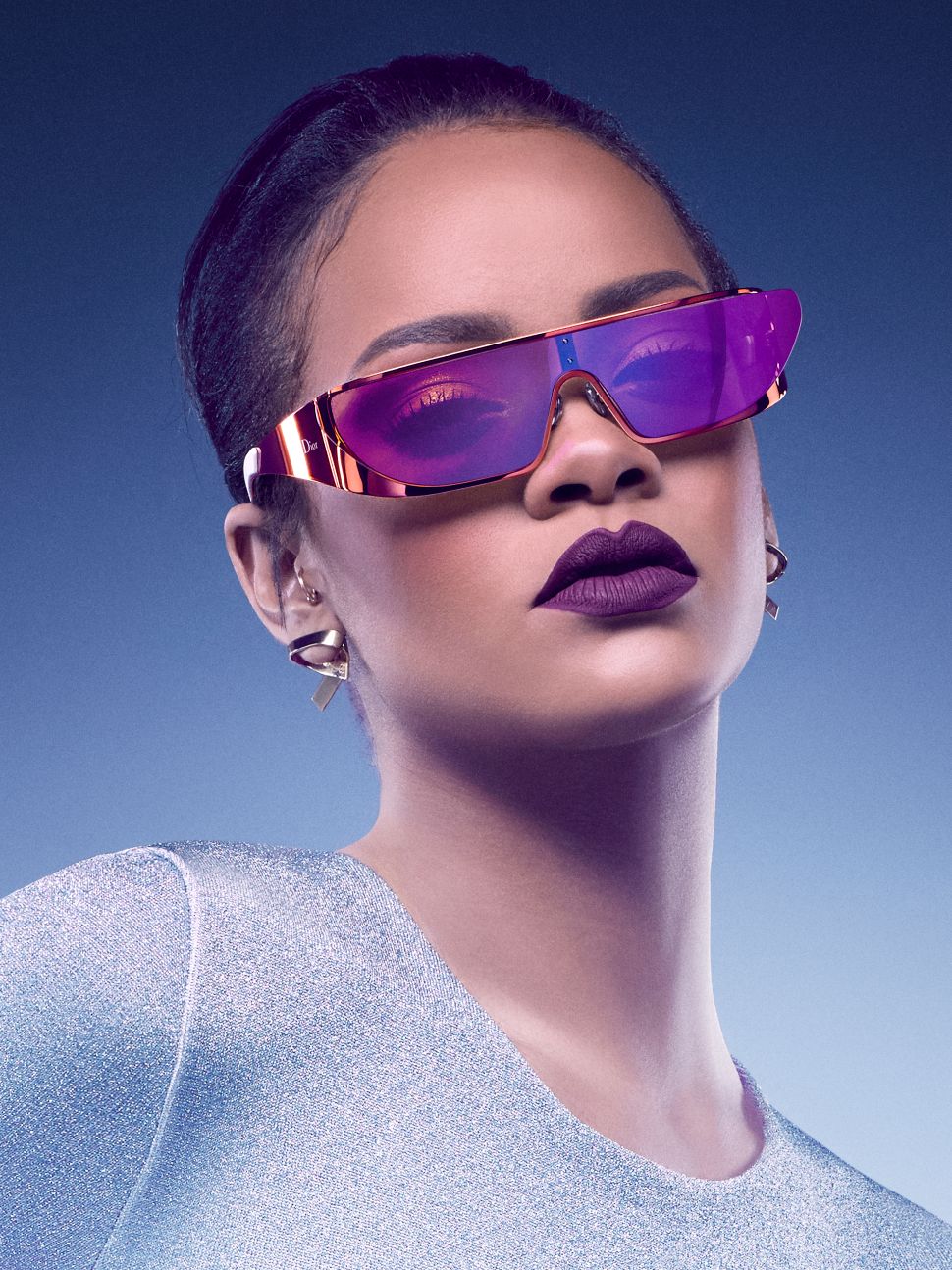