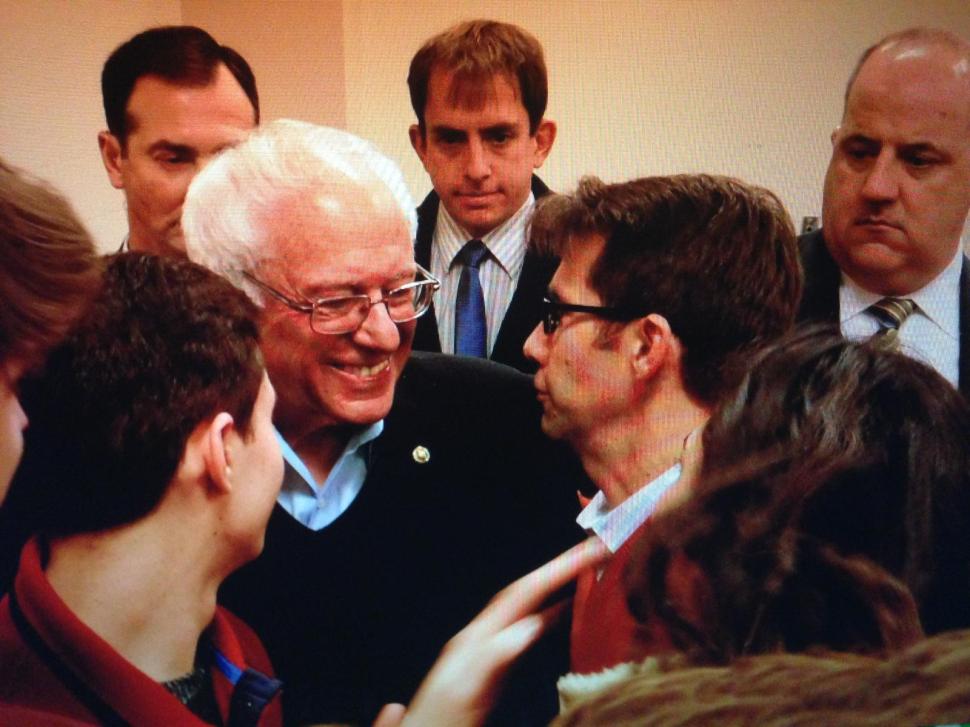 Sanders at an event in New Hampshire.

It must be the influence of Wiz.

Bernie Sanders handily beats Donald Trump in New Jersey, according to today’s statewide survey of registered voters from Fairleigh Dickinson University’s PublicMind finds. The poll finds that if the election were held today, over half (57%) would support Sanders over Donald Trump (33%). Former Secretary of State Hillary Clinton still bests Donald Trump by double digits, but her lead is cut to 48-37.

“Even though it’s difficult to imagine a scenario in which Sanders would become the Democratic nominee, he’s clearly the preferred candidate in our Democratic leaning state,” said Krista Jenkins, professor of political science and director of PublicMind.

In a Clinton-Trump match up, a gender gap in the state is sizable. Over half of all women (56%) support Clinton, with half of all men (49%) saying they’d support Trump. Among single women, Clinton does even better, garnering 62 percent of their support. The only groups that offer a majority or more of their support to Donald Trump are Republicans (74%) and married men (54%), and Trump achieves a favorable rating at or above 50 percent among the same two groups only.

As what’s been found nationally, the appeal that Sanders has among Millennials is striking in the Garden State. Almost eight-in-ten (78%) favor Sanders over Trump, with significantly fewer supporting Clinton (52%) over Trump (22%).

Democrats view Sanders and Clinton with the same degree of favorability (73 and 71%, respectively). Although Republicans largely embrace Donald Trump, his favorables (65%) are less than those among partisans of the same stripe when compared with his Democratic opponents.

“Even though Trump has longstanding connections in the state, he’s facing an uphill battle in convincing Garden State voters to support him. And, as PublicMind reported yesterday, his close connection with the governor has hurt Christie among almost half of all respondents,” said Jenkins. “Apparently the ‘tell it like it is’ hypothetical ticket is something many in New Jersey would like to take a pass on.” 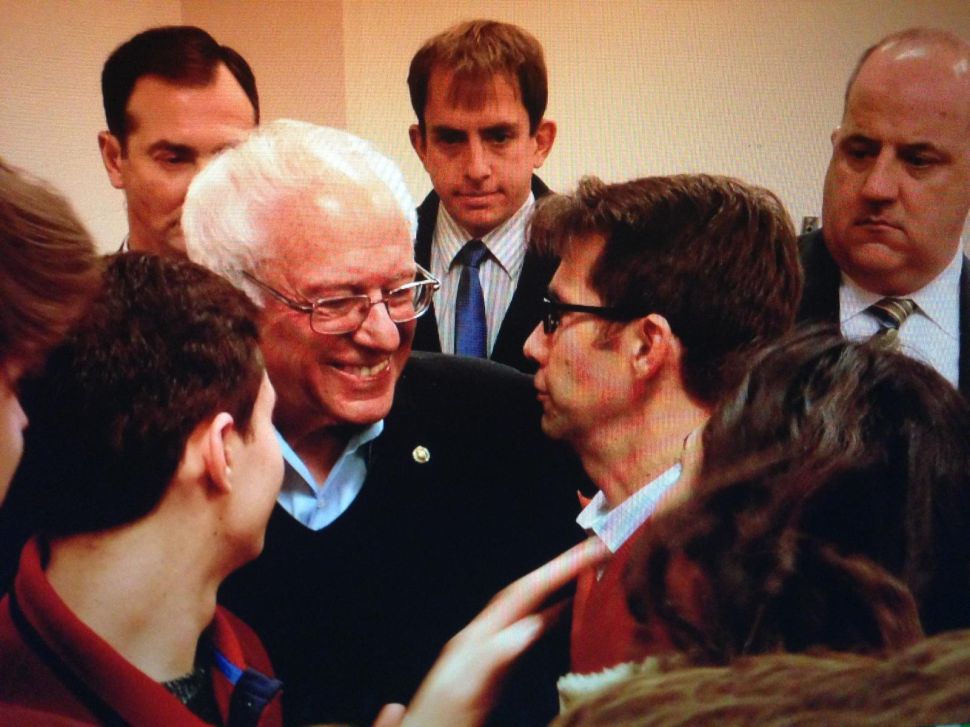