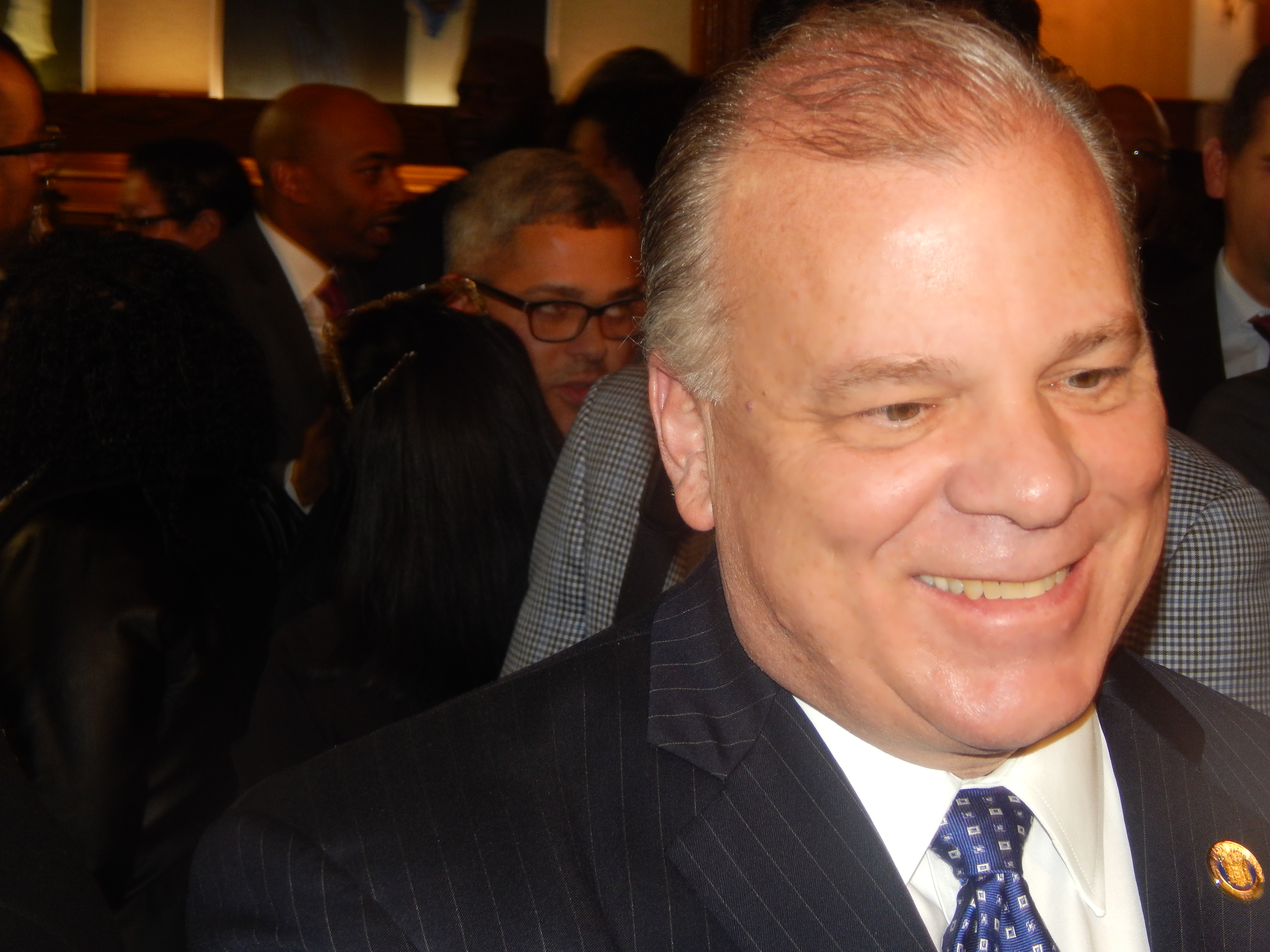 State Senate President Steve Sweeney(D-3) leads other possible 2017 gubernatorial contenders in New Jersey, both in regard to name recognition and favorability ratings, according to this morning’s Fairleigh Dickinson University PublicMind Poll.

The poll registers Sweeney identifiable by 56 percent of self identified registered voters, with an 18 percent favorability rating. Behind him are other possible Democratic opponents, Jersey City Mayor Steven Fulop and Phil Murphy, the sole name among them to officially announce his candidacy.

Sweeney increased his name recognition from November 2015, the last time the question was asked, but increased his unfavorability rating from 16 to 22 percent.

Fulop and Murphy remain virtual unknowns in the state, according to the poll, with barely a quarter saying they’ve heard of each. The degree to which they are unfamiliar to many rivals that for a fictional personality in New Jersey politics, Matt Alexander. Alexander is known to 18 percent with Fulop familiar to 25 percent and Murphy 26 percent.

“The takeaway? Both men have a way to go in introducing and defining themselves to voters. However, Murphy’s announcement helped, as we’ve seen his recognition increase by 15 points,” said Krista Jenkins, professor of political science and director of PublicMind. “Sweeney’s visibility both helps and hurts, as his legislative leadership positions him to bear the brunt of both accolades and ire.”

As for the state’s two U.S. Senators, Democrats Robert Menendez and Cory Booker, voters perceive the latter more favorably (54%) than Menendez (31%). The senior senator’s ongoing federal investigation into corruption charges makes him a more divisive figure, with opinion about equally divided over whether to like him (31%) or dislike him (36%).

One of their former colleagues, Senator Robert Torricelli, has been in the news recently, with hints that he may have his eye on Menendez’s seat should it become open due to Menendez’s legal troubles. When he left office in 2002 under a cloud of suspicion for ethics violations, 37 percent viewed him favorably. Today, that number is down to 13 percent with almost half (47%) who say they’ve never heard of him.

“’The Torch,’ as he was known, is a distant memory to many,” said Jenkins. 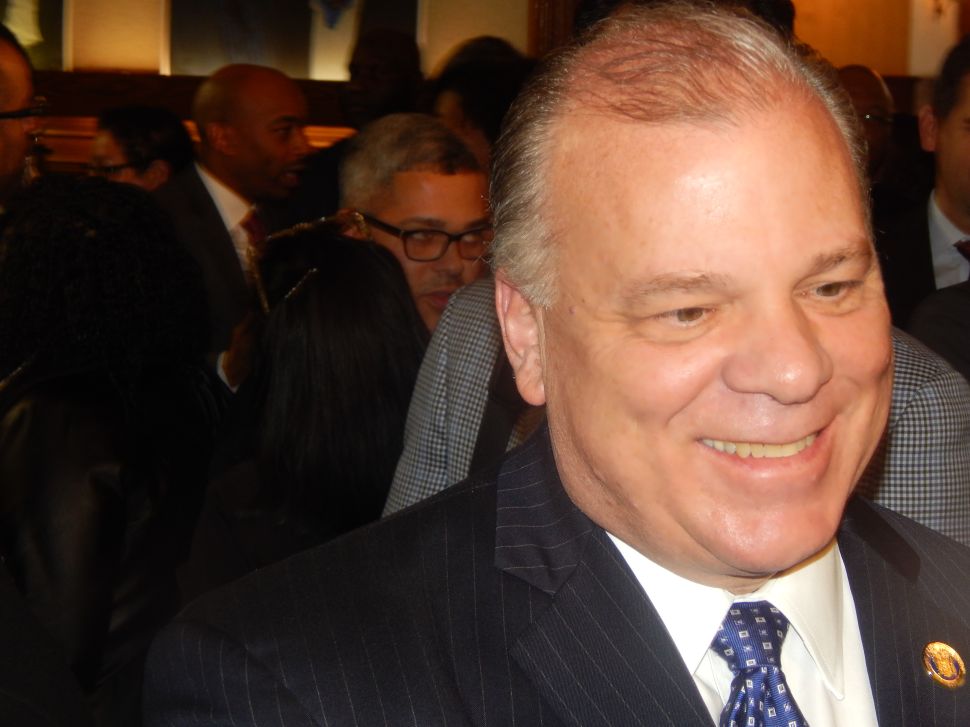