Veteran Assemblyman Ralph Caputo cites two presidential elections when asked by PolitickerNJ which stand out in his memory.

The Newark native taught at the Quitman Street School in the Central Ward in the early 1960s and remembers seeing John F. Kennedy campaigning in Brick City in 1960. “He was Mr. Charisma,” Caputo said. “No one even bothered trying to figure out what he stood for.”

The assemblyman said he remembers the school district polling place performing much higher than usual in the general election that year because of the presence of Kennedy. Primarily on the strength of Essex, New Jersey’s 16 electoral votes went to Kennedy, who defeated Richard Nixon.

The assemblyman also says 2008 stands out, the year when Hillary Clinton defeated Barack Obama in the New Jersey Democratic Primary (613,500 to 501,372 votes), but lost overall to Obama, who would go on to defeat Senator John McCain in the general election.

Essex likewise produced monster numbers for Obama that year. Despite not having the line in Essex, Obama won 74,570 primary votes to Clinton’s 56,000 in the big northern county. In the general election, Obama recorded 240,306 votes in Essex to 74,063 for Republican candidate John McCain. In Newark, 77,112 people voted for Obama in the general election.

“That one again stands out because people came out to vote who had never voted before,” Caputo said. “We saw unprecedented turnout that year.” 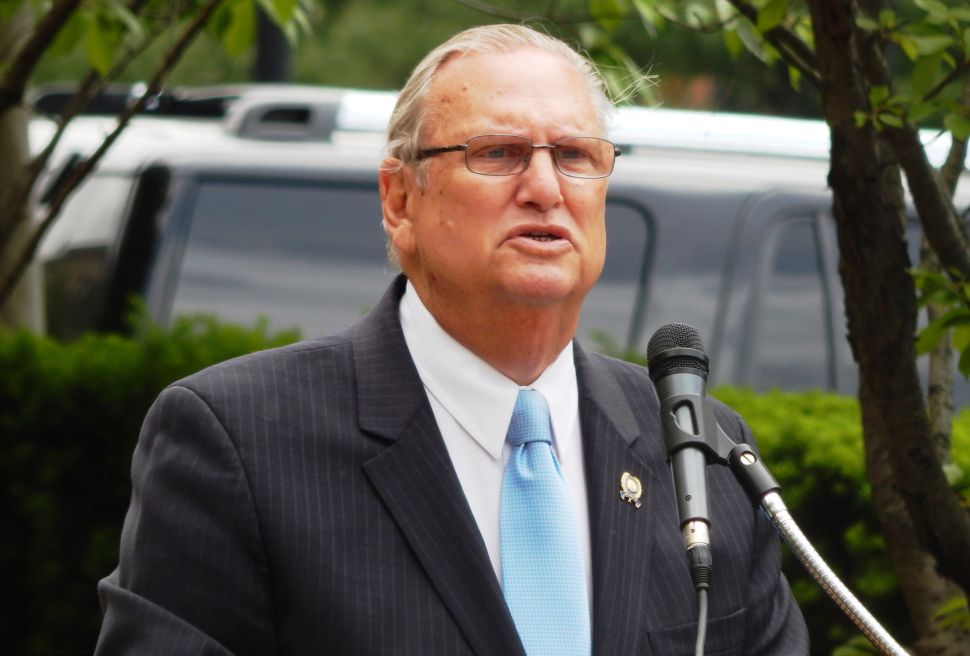