The week hyped as “gigaweek” closed with a rather quotidian Impressionist/ modern sale last night at Christie’s. A few records were broken, sure, but even the night’s most notable sale—the first Frida Kahlo to reach auction in ten years—went for under the low estimate.

Though the auctions brought in more than $1 billion this week, as Christie’s execs touted in the presser following yesterday’s auction, the feeling in the room last night was a combination of exhaustion and apathy, for the most part.

Certain lots still brought out spirited bidding. Early on, an elegant Barbara Hepworth called Sculpture With Colour (Eos) sold for $5.4 million with buyer’s premium—more than double the high estimate. Murmurs of approval spread through the fairly thin audience. The buyer was on the phone from Hong Kong.

And all in all, the 86 percent sell-through rate by lot (89 percent by value) was totally respectable.

“There was great bidding, particularly from Asia,” said Ms. Lampley. When pressed, however, she admitted that the tone of the evening was somewhat subdued. “We saw an educated audience bidding at the prices we had set,” she hedged, blaming hesitance on collectors’ sophistication. “People had to make choices.”

The evening’s priciest sale was Monet’s Le bassin aux nymphéas, which hammered at $25 million ($27.05 million with buyer’s premium). That’s right at the low estimate of $25 million.

Still, the assortment of works that hit the block seemed to indicate a general trepidation about the market. Aside from the Kahlo, nothing spectacular was on offer. Part of that may have been because of an apparent hesitation to guarantee works—only one piece of the 51 lots that went up was guaranteed, a Christie’s spokesperson confirmed. Of course, the conservative approach may be a wise one in this market, and Christie’s can surely endure a couple less-than-stellar sales. 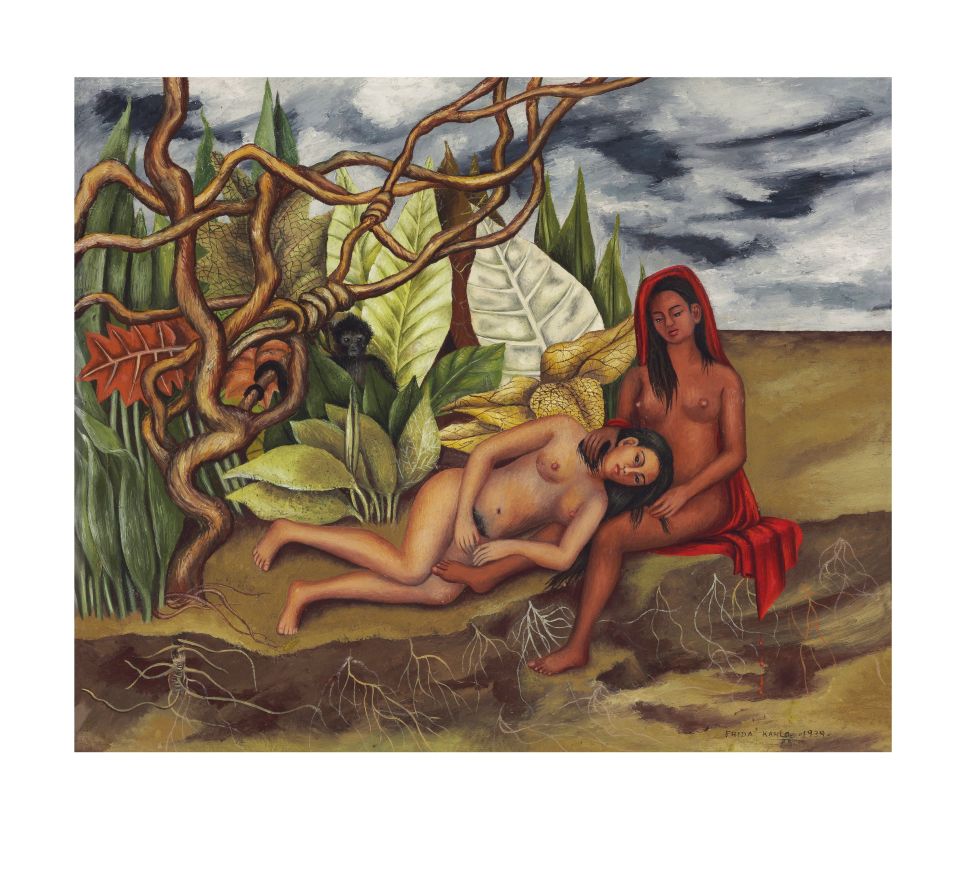