Have you ever wanted to watch Jessica Lange and Susan Sarandon fight each other? Haha, probably at least once, ya weirdo, and American Horror Story creator Ryan Murphy is here to hook you up. Today, FX announced Mr. Murphy is set to bring Feud to the network, a limited series that will focus on the “bouts and blows of epic conflicts.” And if the term “epic conflicts” conjures to mind settings like the beaches of Normandy on D-Day or Spartans defending the mountain pass at Thermopylae, you…don’t think like Ryan Murphy. Feud‘s eight-episode run “goes inside the legendary backstage battle between What Ever Happened to Baby Jane? stars Bette Davis and Joan Crawford.”

With Feud, Mr. Murphy essentially solidifies his place as King of the Anthology Series, proving he can place any random word between “American” and “Story” and FX will not only greenlight it but occasionally, like People v. OJ Simpson, it will turn into one of the most engrossing TV events of the last decade.

Feud, a.k.a. American Actresses Not Getting Along Story, is a Fox 21 Television Studios production, based partly on the script Best Actress by Jaffe Cohen and Michael Zam. 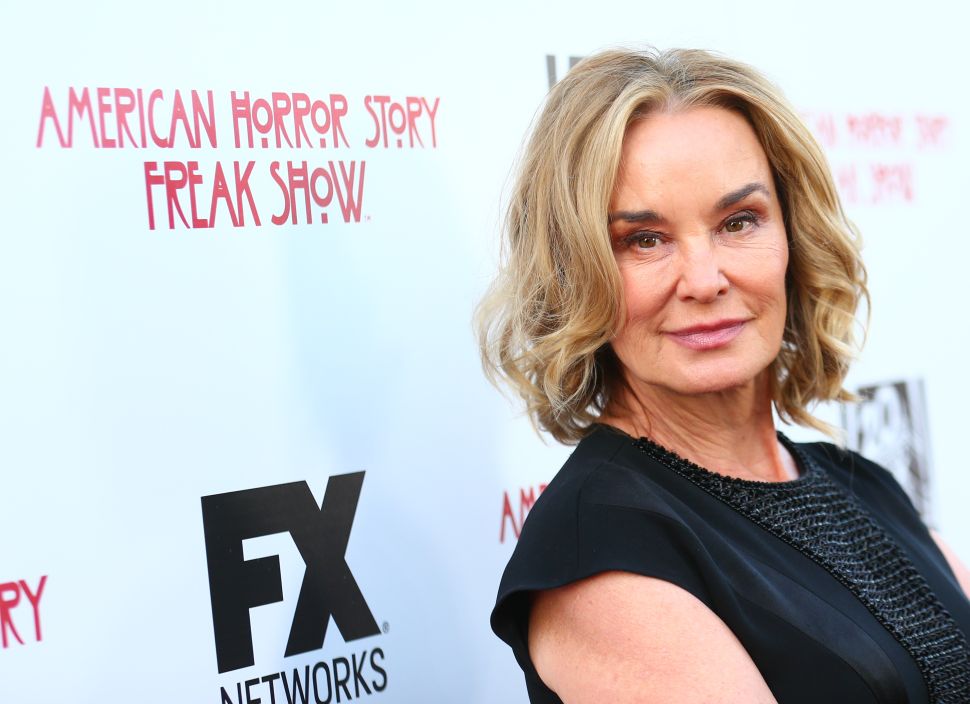