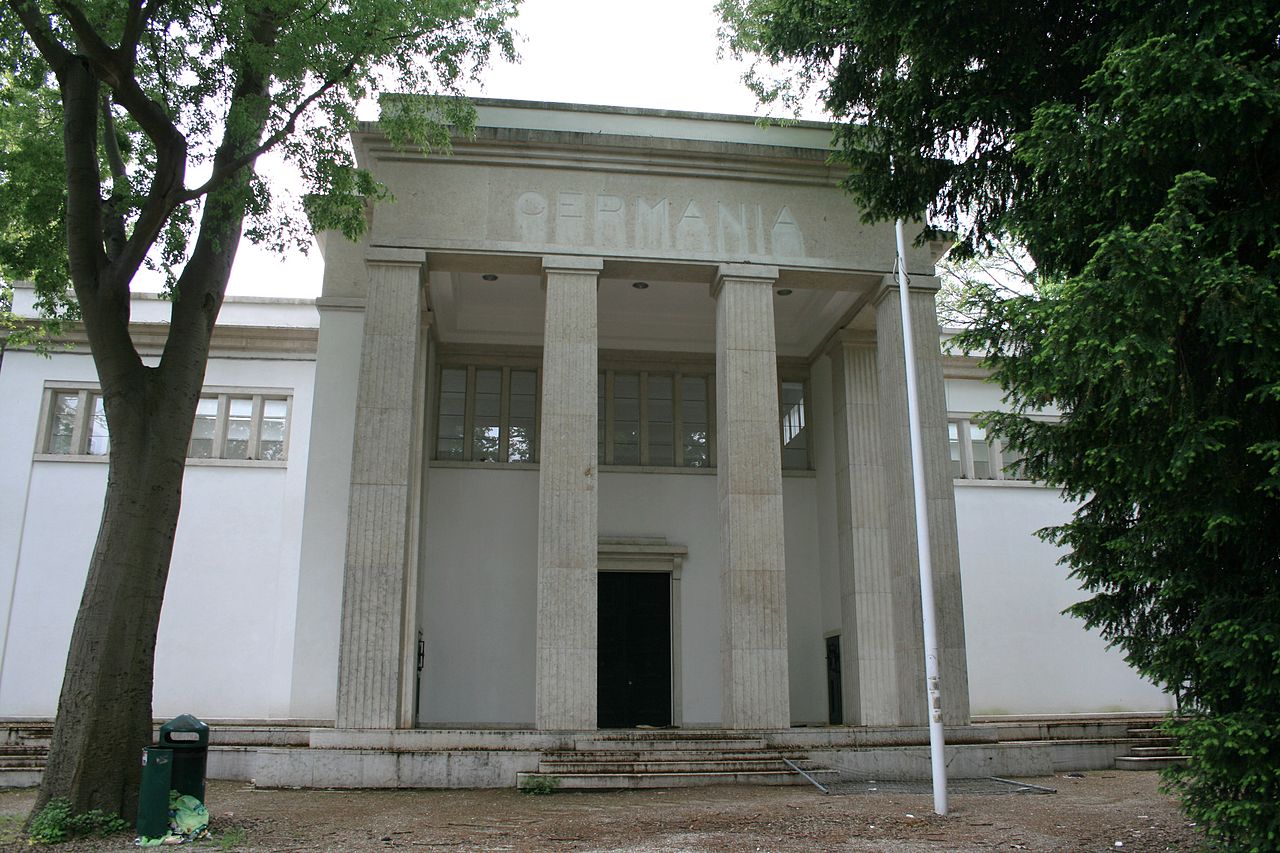 The German Pavilion at the Venice Architecture Biennale. Wikimedia

While European citizens have not always welcomed the refugees fleeing Syria with open arms, one country that has borne the brunt of refugee pressures is trying to find out how to make integration work—through architecture.

The German Pavilion at the 15th Venice Architecture Biennale is called “Making Heimat. Germany, Arrival Country”—Heimat translates roughly as “Homeland.” But the show is not playing Deutschland Uber Alles on repeat or anything, don’t worry. The project is a series of case studies that center around the idea of Heimat, which it interprets as a larger concept than the mere geography, and how the half a million or so refugees who have streamed into the country since the conflict ignited in 2011 can begin to feel like they’ve found a new Heimat, or some semblance of one.

The project, curated by Alejandro Aravena and opening this weekend, looks at how the refugee crisis impacts both refugees and, necessarily, the future of European identity. However, as the New York Times reports, the solutions proffered are far from conventional.

Taking cues from the 2011 book Arrival City by journalist Doug Saunders, the exhibition has eight subsections that draw inspiration from eight “theses” of the author’s. Theses, such as “The arrival city is informal” and “the arrival city is affordable,” each include documentation of life in immigrant communities in German cities and make an argument for how German governance could be altered to help migrants.

“The arrival city is informal,” though, suggests that western ideas, like, erm, building codes (!) should be ignored or at least relaxed in order for immigrant communities to thrive. Germany estimates it needs about 100,000 housing starts right now in order to properly house the influx of people.

While this reporter wants the migrant crisis handled with compassion for those who’ve lost their homes and family, surely, we’re not entirely convinced that eschewing building codes is the answer. Western culture may be stifling and colonialist, but building codes seem like one of few advances that can indisputably be termed as such. 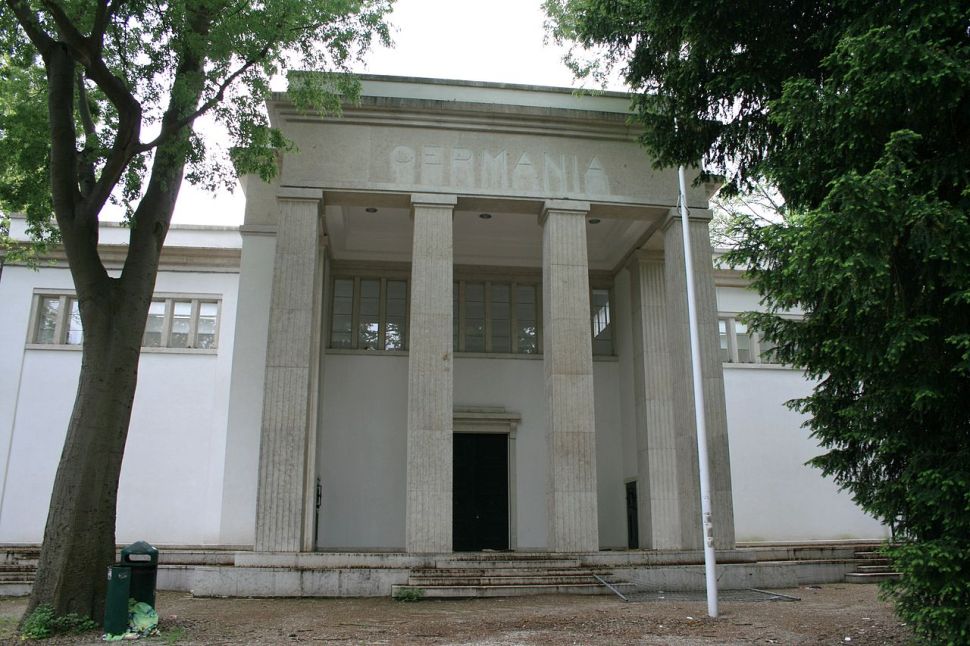