Google holds its annual developer shindig in San Francisco this week, and we’ll see what if anything it says about its TV efforts.

The first time it rolled out a set-top box to compete with Apple TV and Roku, it didn’t go well. “A mistake of implementation of a gigantic nature” is how the CEO of Logitech, which manufactured and sold the boxes, explained the ton of money his company lost by betting on what he called “beta” software from Google.

So the good news is that the Google-powered Nvidia Shield isn’t an unmitigated disaster like its predecessors. On the other hand, it isn’t exactly a roaring success either. The problem is that the Shield is trying to take on two sets of competitors, and doesn’t fully measure up to either.

On the one side are those video streamers, which include not only Apple TV and Roku but Amazon’s Fire TV and even Google’s own Chromecast. On the other are dedicated game consoles like Microsoft’s Xbox, Sony’s Playstation 4 and Nintendo’s Wii U.

Strictly viewed as a TV streamer, the Shield is overpriced and lacks the extensive ecosystems of its competitors. It starts at $200, which is $70 more than Roku’s top-level box, the Roku 4, and $50 more than the base-level Apple TV. And that $200 doesn’t include a remote, which comes as standard equipment with Apple and Roku; here, it’s another $50, although you can find deals that include it in a bundle. A Pro version of the Shield, which ups the Shield’s internal storage from 16 gigabytes to 500, is $100 more.

The Shield does have some attractions. There’s the way it looks, for example. If Apple and Roku are utilitarian hockey pucks, the Shield is a stealth fighter, a sleek black slab that’s all sharp angles and glowing green light. Though it works fine laid flat, it’s almost worth springing for the $30 vertical stand just to hear your friends ooh and ah over the design.

If the Shield’s capabilities stopped there, you’d probably have another disaster of ‘a gigantic nature.’

Additionally, the Shield—like the Roku 4 and Amazon Fire TV, and unlike the Apple TV—can handle 4K video, the notch above 1080p high-definition. There still isn’t a lot of 4K content out there, though—House of Cards, Jessica Jones and Daredevil on Netflix, The Man in the High Castle and Orphan Black from Amazon, plus some assorted movies and YouTube videos. The Shield’s 4K capabilities may offer it a bit of future-proofing, but right now the benefits are still more theoretical than real.

As a TV streamer, the Shield also lacks some of the video apps you’d want. Netflix is there, and of course Google’s YouTube is well-represented, given the software’s parentage. But there’s no Amazon, for example, or Vudu (though the latter is reportedly coming).

If the Shield’s capabilities stopped there, you’d probably have another disaster of “a gigantic nature.” But equally important, and far more successful, are its gaming capabilities.

Games are an important part of the Apple TV ecosystem too. But the Apple TV software is based on the iPhone/iPad operating system, which means, basically, that many of its games are dressed-up versions of titles aimed at mobile devices.

By contrast, the Shield TV includes premium game-centric components, including Nvidia’s Tegra X1 chip and a handheld game controller that comes as standard equipment and doubles—not entirely comfortably—as a TV remote for those who don’t cough up the $50 extra for the real one.

As a gamer, the Shield lacks the huge selection of games and raw power of the Xbox One and PlayStation 4. But it can not only play standard Android games but also some — such as Borderlands: The Pre-Sequel! — that require its extra power. It also provides access through Nvidia’s $8-a-month GeForce Now streaming service to a library of about 100 PC titles including Tomb Raider and Batman: Arkham City.

In addition, serious PC gamers—who are highly likely to have one of Nvidia’s GeForce graphics cards—can cast their own PC games to the Shield, allowing them to make use of their TV’s bigger screen.

In the end, no one is going to junk their Xbox for a Shield. But the powerful gaming features at least partially redeem what would otherwise be an underwhelming and overly expensive flagship device for Google’s ho-hum Android TV platform. 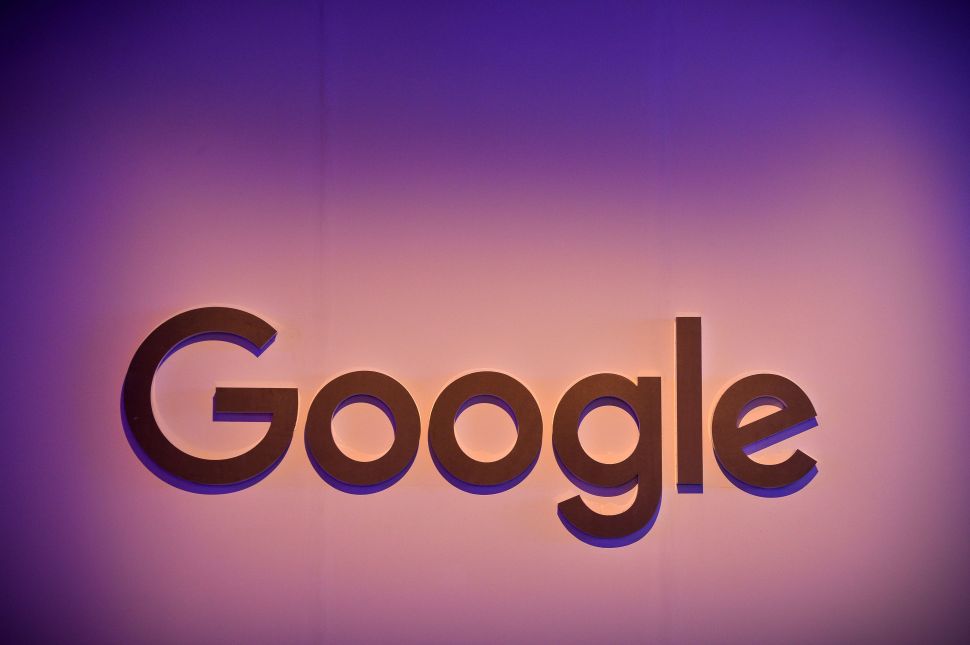