Lin-Manuel Miranda is a brilliant writer and composer, but he can now add “breaking the internet” to his resume.

The Broadway megahit Hamilton has, among its many accomplishments, forced Twitter to step up its meme game—in the past few months the show’s fans have mashed up Hamilton with Star Wars and the State of the Union address, among others.

Mr. Miranda has apparently gotten wise to Twitter’s antics, because yesterday he laid down a meme challenge of his own:

From there, he just sat back and let the internet do its work, as #HamofThrones was born. Here are some of the best entries:

"Well, hate the sin, love the sinner." @Lin_Manuel #HamOfThrones (We had to contribute, right?) pic.twitter.com/HYQSNERL29

@Lin_Manuel How to account for his rise to the top? Man, the man is non-stop. #hamofthrones pic.twitter.com/E7GQ2mC5RQ

I will kill your friends and family… to remind you of my love. #HamOfThrones pic.twitter.com/Q04CXwSIuo

George R.R. Martin should release a collection of these memes of ice and fire as his next book—it would definitely take less time to write. 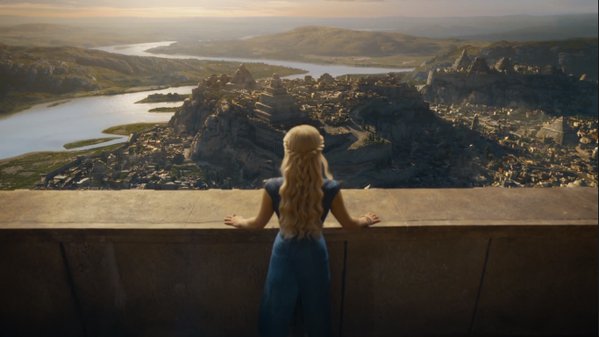