When the official website of the British Monarchy posted an ad online looking for a social media associate for Queen Elizabeth, everyone who has ever put “Facebook” or “Twitter” as skills on their resume rejoiced. For 37.5 hours a week and approximately 50,000 pounds, depending on past experience, a lucky job hunter could spend their time documenting Prince George’s chubby cheeks.

“It’s about never standing still and finding new ways to maintain The Queen’s presence in the public eye and on the world stage,” the detailed posting explained. The role was described as leading the digital communications strategy to “ensure that we make effective use of a range of digital platforms to support these aims.” Perhaps, in the future, the royal family will utilize Snapchat, Peach and even Kik to correspond with their citizens.

While Queen Elizabeth has her own Instagram page, she’s equally associated with the Kensington Palace account. For former community managers, the listing sounds all too familiar, requiring interested parties to share best practices and understands new technologies. The Kensington Palace Instagram account currently posts Prince George frolicking and Prince Harry volunteering, but the new head of digital engagement has room for growth.

Two of the photographic portraits of The Duchess will be available for public view in Vogue 100: A Century of Style from Sunday 1 May. The full portfolio shoot will feature in the June centenary issue of British Vogue, available on newsstands and to download on Thursday 5 May #Vogue100

Instagram-famous bloggers are known for posting regular #OOTDs, or outfits of the day. In fact, the hashtag currently has 86,388,276 posts. Usually, a blogger will post a preppy Lilly Pulitzer look or their own special take on Herve Leger bandage dresses. When the new digital engager creates their content calendar, why not add #OOTDs from Prince George and Princess Charlotte to the list? After all, everything the youths wear sells out, including Prince George’s tiny bathrobe he wore when he met President Obama. It would be a boom to stylish children’s lines everywhere.

Prince Harry meets the Prime Minister of Canada Justin Trudeau in Toronto to discuss plans for the third Invictus Games, which will be held in the city in September 2017.

The Kensington Palace Instagram posts many photos of Prince Harry meeting with foreign dignitaries, traveling abroad and volunteering. The new engagement editor should give the people what they want, which is obviously his party pictures. If he feels uncomfortable posting them on Instagram, the royal family could invest time in a Snapchat account, which is far more ephemeral. After all, the job posting does require using new forms of social media.

The Queen is 90! #HappyBirthdayYourMajesty #Queenat90 The Queen with her beloved pets Willow, Vulcan, Candy and Holly at #WindsorCastle

The Queen recently revealed her current collection of animals on her Instagram account, and avid followers were introduced to her dorgis–a mix of a dachshund and a corgi. Famous dogs are extremely popular on social media, and there’s no reason she shouldn’t expose her animals for engagement.

The world can’t get enough of precious Prince George, whether he’s posing in knee socks or toting an oversized backpack to his first day of school. But still, even with the plethora of pictures, there’s no videos. It’s no secret that videos are wildly popular on Facebook, especially with the rise of recent cooking ones. The new social media manager can combine both interests, and Prince George and his cheeks can cook you his British favorites, like bangers and mash. 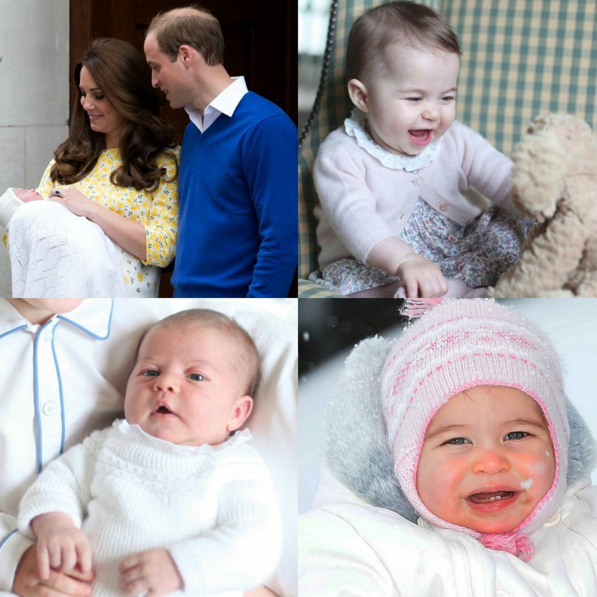