If you’ve suffered from so many “hey what’s up” messages on different dating apps you’ve decided to give up relationships entirely, there might be hope for the hopeless. PlentyOfFish (the dating website that’s not OkCupid or Match) surveyed more than 1,000 users who married a partner they met online.

For the single ladies out there, it might be time to send a message: 35 percent of married women sent the first message to their now partner and 17 percent of the married folks said they received a message that specifically highlighted an interest in their profile, which is obviously more romantic than a generic missive. But, before you disregard and delate a “Hi!” message from a stranger, know that 15 percent of them responded to a “Hey, what’s up?” greeting.

Eight percent sent messages that complimented user’s images, showing that a shallow message about your face or body might not work on you, but someone else is responding to it. (After all, an image compliment is so basic–if you’re swiping right, or messaging someone, to begin with, you obviously find them somewhat attractive.) The first date that’s most likely to lead to marriage is something simple, like dinner and drinks, but ending the evening with a walk is what leads to a ring. Better than “u up?” at least. 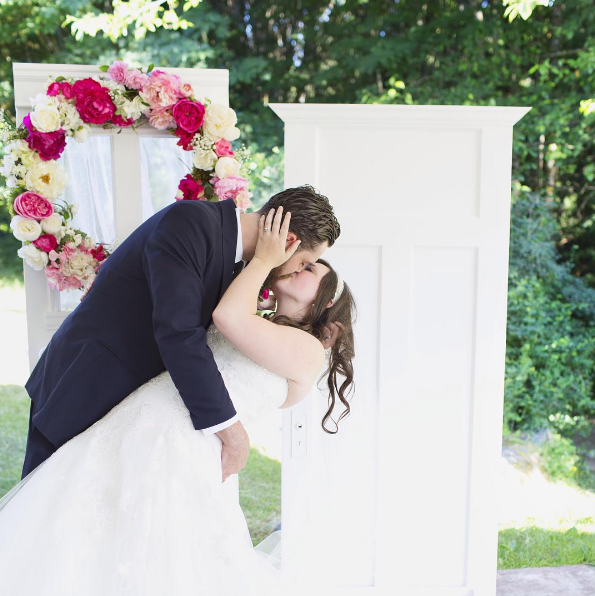