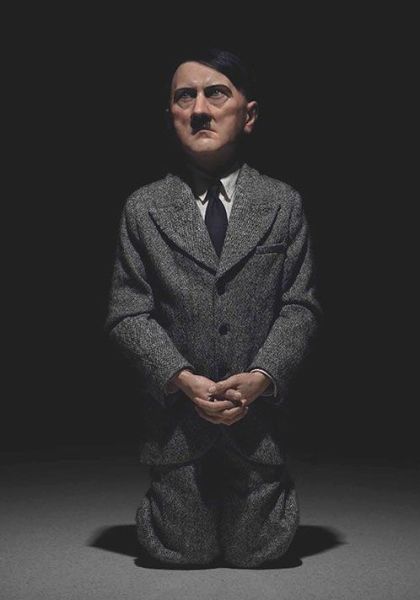 Maurizio Cattelan’s statue, Him, sold for $17.2 million at Christie’s on May 8. (Photo: Christie

Failure-themed auction at Christie’s surprises with success. There’s a lot of talk about an “art market slowdown,” but on Sunday evening contemporary art still sold big at Christie’s “Bound to Fail” sale, which featured a curated selection of strange and controversial artworks. The auction totaled $78 million, and Maurizio Cattelan’s infamous sculpture of Hitler set a record when it sold for $17.2 million.

Greece reignites effort to reclaim Parthenon marbles from London. It’s been 200 years since the world famous friezes were taken from Greece and hung in the British Museum, but Greece hasn’t given up the fight to get them back. “We are trying to develop alliances which we hope would eventually lead to an international body like the United Nations to come with us against the British Museum,” said Greece’s culture minister, Aristides Baltas, to The Guardian.

Sotheby’s starts 2016 with a $25.9 million loss. But despite its less than impressive earnings figures, the house’s president and chief executive, Tad Smith, told The New York Times he was “cautiously optimistic” about this week’s big auctions in New York.

The Santa Monica Museum of Art gets a new name, plus a new home in Downtown Los Angeles. On Friday, the museum announced it would be moving into a new 12,700-square-foot building scheduled to open in spring 2017, and will change its name to the Institute of Contemporary Art, Los Angeles (ICA LA).

Did you know Philip Glass Ensemble’s Richard “Dickie” Landry is also a painter? Mr. Landry is best known as a composer and saxophonist, but he’s just opened up a show of his paintings at Fort Gansevoort in Manhattan’s Meatpacking District. “A lot of people didn’t even know I painted,” said Mr. Landry to Page Six. “People can be uncomfortable when you do a lot of things.” 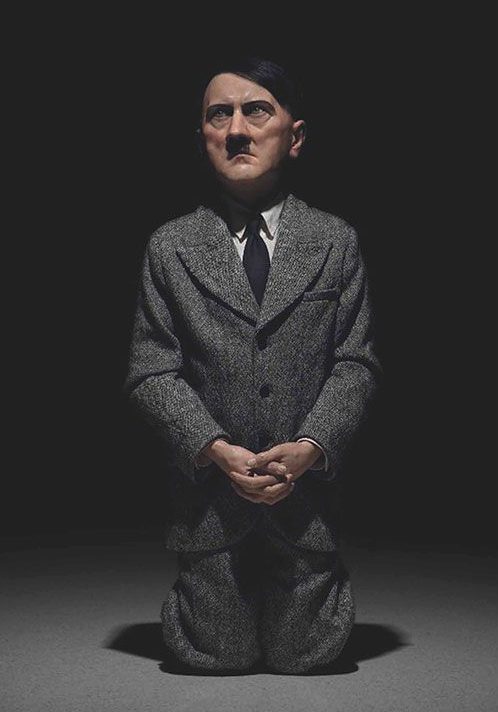