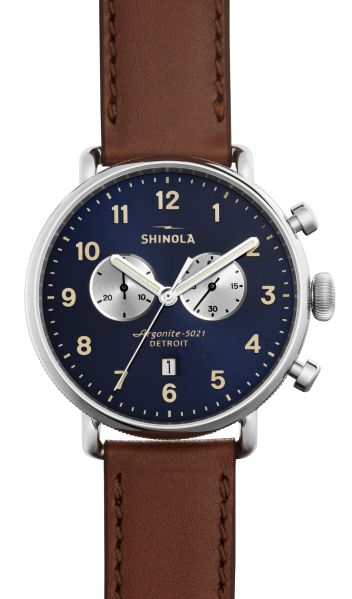 The most successful recent watch launch has to be Shinola, the “Built in Detroit” brand from the co-founder of Fossil that has taken the watch industry by storm. This brand, though revolutionary in its marketing and its focus on re-establishing American watchmaking, was very traditional in its establishment. Shinola raised a ton of money, partnered with Swiss movement manufacturer Ronda and set up facilities in Detroit, then started producing watches, in preparation for when the marketing hit so consumers could start to buy. Today, crowdfunding sites like Kickstarter and Indiegogo have begun to revolutionize how watches are funded, marketed, produced and brought to market. There are many benefits to crowdfunding—the chief one being that if the project doesn’t succeed, no one has lost anything. These crowdfunding sites have made it possible for just about anyone to realize their dreams, and the result has been some really interesting watches. Here are two of the best examples out there now. These projects have succeeded because they touched something in the customer base. And Kickstarter and other sites have one incredible benefit—they combine market research with a business startup. The people who are funding a project are the buyers, not investors. So, the owners of the project can get immediate feedback from the market, succeed or fail. 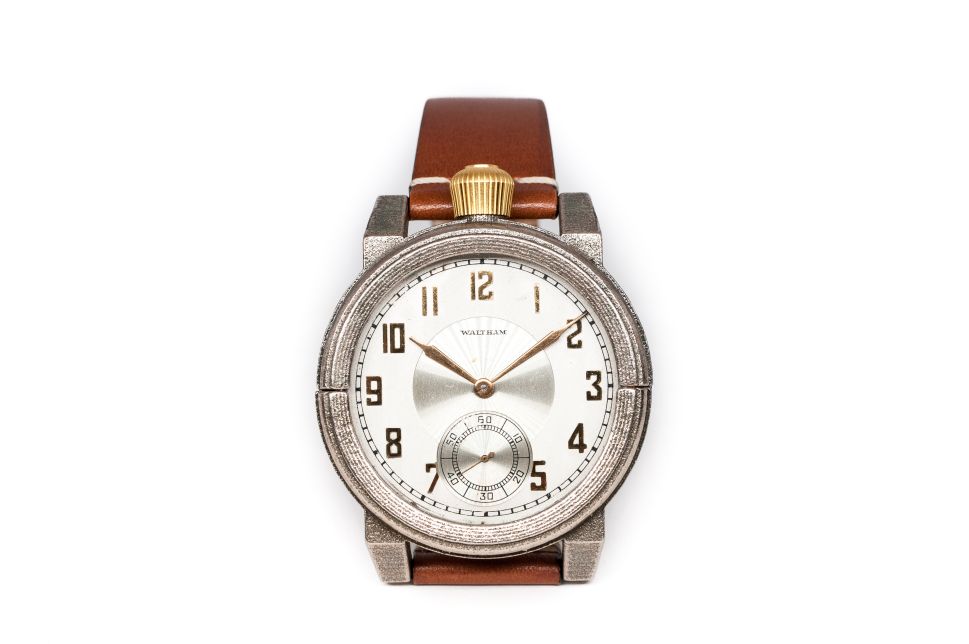 VORTIC WATCH CO. R.T. Custer, an industrial engineering graduate of Penn State, decided to start Vortic Watches with a fellow student, and their idea was to refurbish vintage pocket watch movements and put them into new 3-D-printed cases, resulting in true pieces of watchmaking history you can wear on your wrist. To get started, they went on Kickstarter, the company was funded and they are getting ready to launch their second Kickstarter campaign. “We put our first idea on Kickstarter in 2014, and we did really well,” Mr. Custer says. “We made watches in my garage, and we networked with local watchmakers in Colorado to service the movements professionally, while we kept working on our cases to make them better. On Kickstarter, you sell products before they exist, so then you have to figure out how to make them. On Kickstarter, it’s all about the story: there are videos and the campaigns can be very captivating. Doing this on a website is very, very expensive, so it’s easier to make a connection with the customer on Kickstarter, and also for international customers.” Pictured here is the American Artisan Boston 060 model, which features a vintage movement from Waltham Watch Company (circa 1936). The 3-D-printed titanium case is 51mm and the watch retails for $1,095. While vintage is certainly en vogue right now, you can’t get any more vintage than wearing a watch with a beating heart that hails from the golden age of American watchmaking. Vortic will be in New York City in July to show its watches and raise awareness for its new Kickstarter campaign. Check out the dates on the company’s website, Vorticwatches.com. 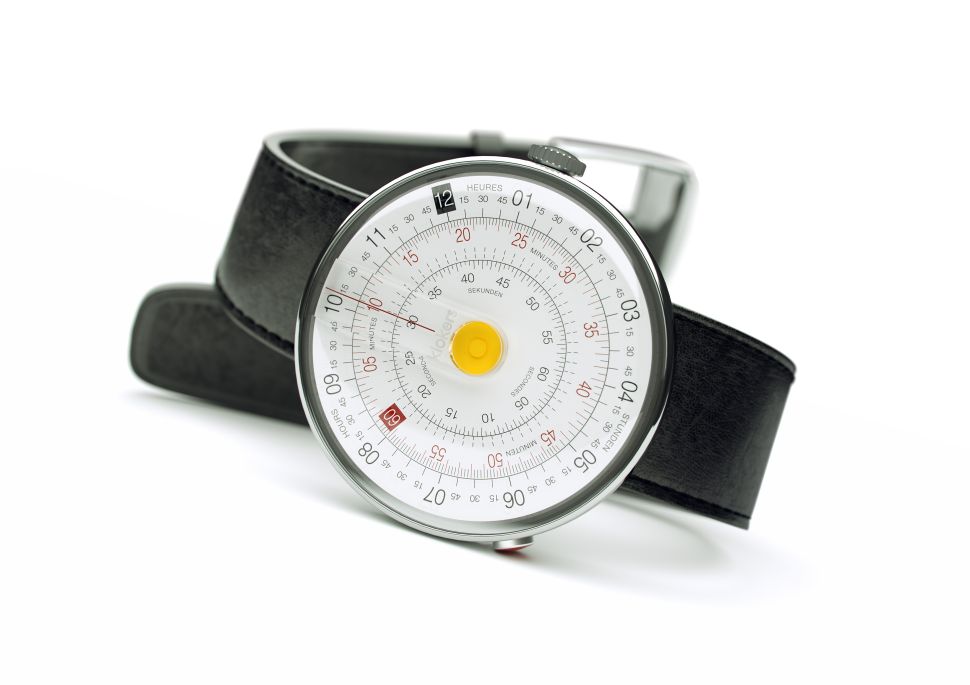 KLOKERS A veteran of the watch industry, Richard Piras, co-founder of Klokers, decided to go all in on this new brand, which features a new way of telling the time. “If you want to launch a successful crowdfunding campaign, whether for pre-orders or funding, you have to have an offer that fits the channel,” Mr. Piras explains. “The price of your product can’t be too high. We assumed the price range and the product was O.K., so we wanted to test it. We got a lot of great feedback and appreciation. At the end of the day, customers were interested and they came and pre-ordered. The Klokers watches are non-traditional and really pure in a Bauhaus style, and they fit the taste of the consumer now. The price range is something affordable, they see it, they love it, and they can buy it.”  With crowdfunding, the possibility of project overload is very real, but at the same time, you can be sure there will be some amazing, out-of-the-box watches introduced. Klokers KLOK-02, $950, klokers.com 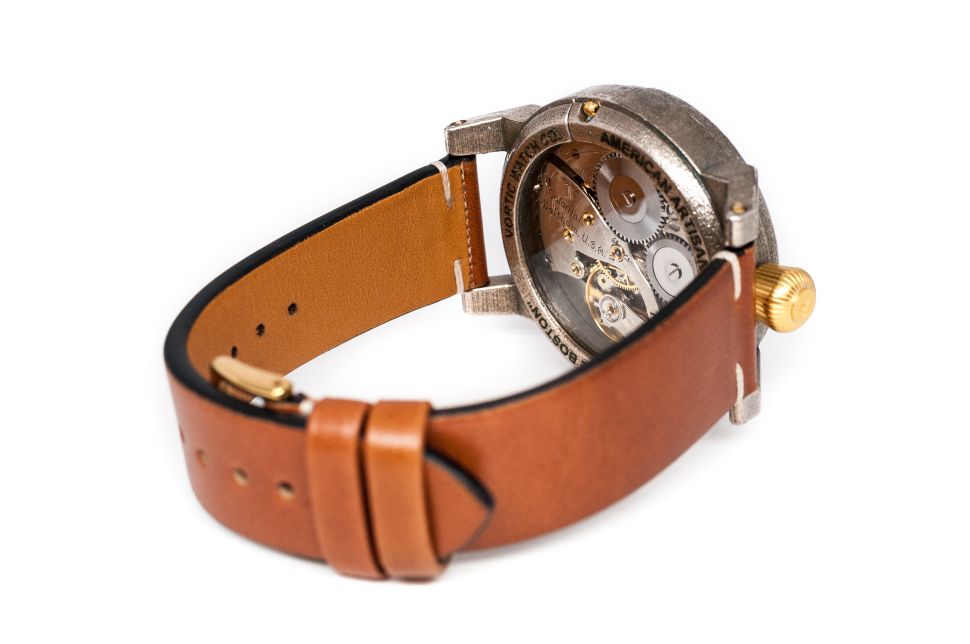