It’s been kind of a dark year for the esteemed auction house founded in 1744. Last year, the publicly traded firm announced it was urging employee buyouts to cut costs. Then, they somewhat inscrutably bought an art advisory. Their Q4 2015 losses were projected at $12 million, and they reported even worse Q1 2016 figures yesterday.

Now, their Impressionist and Modern evening sale—one of two major semi annual sales that make or break a house’s haul each year—has gone poorly, as Bloomberg News reported. Sotheby’s sold $144 million in art, which is the worst performance for an Imp/ Mod sale in New York City since 2009, according to Bloomberg.

Picassos, Renoirs and Rodins failed to sell, with an Andre Derain receiving a grand total of no bids. The top lot—a Rodin sculpture called L’Eternel Printemps—did sell for over its low estimate, at $20.4 million. But in sum, the sale was “a catastrophe,” according to one art advisor.

This was somewhat expected as a slowdown in the art market has been on the horizon since at least last fall, when record breaking sales were tempered by downright sad sack showings.

The art market, being opaque and basically unregulated, is notoriously hard to predict. But there is speculation that the deceleration is caused by a sort of domino effect, wherein collectors get spooked and don’t put big ticket items up for auction, which results in lower sales figures, which in turn further spooks them.

Collectors are also increasingly seeking to unload their art via the private market, according to Bloomberg. 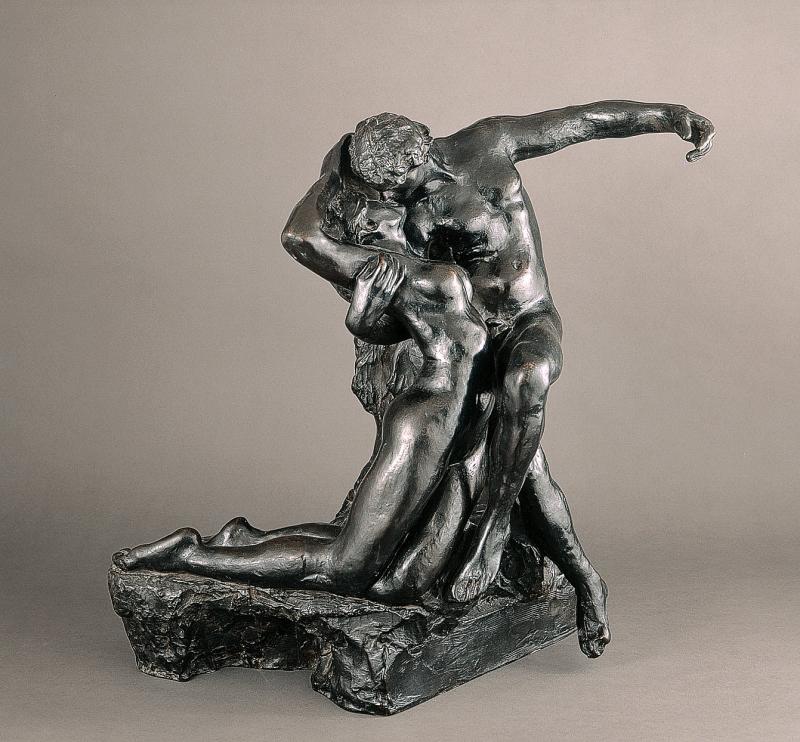