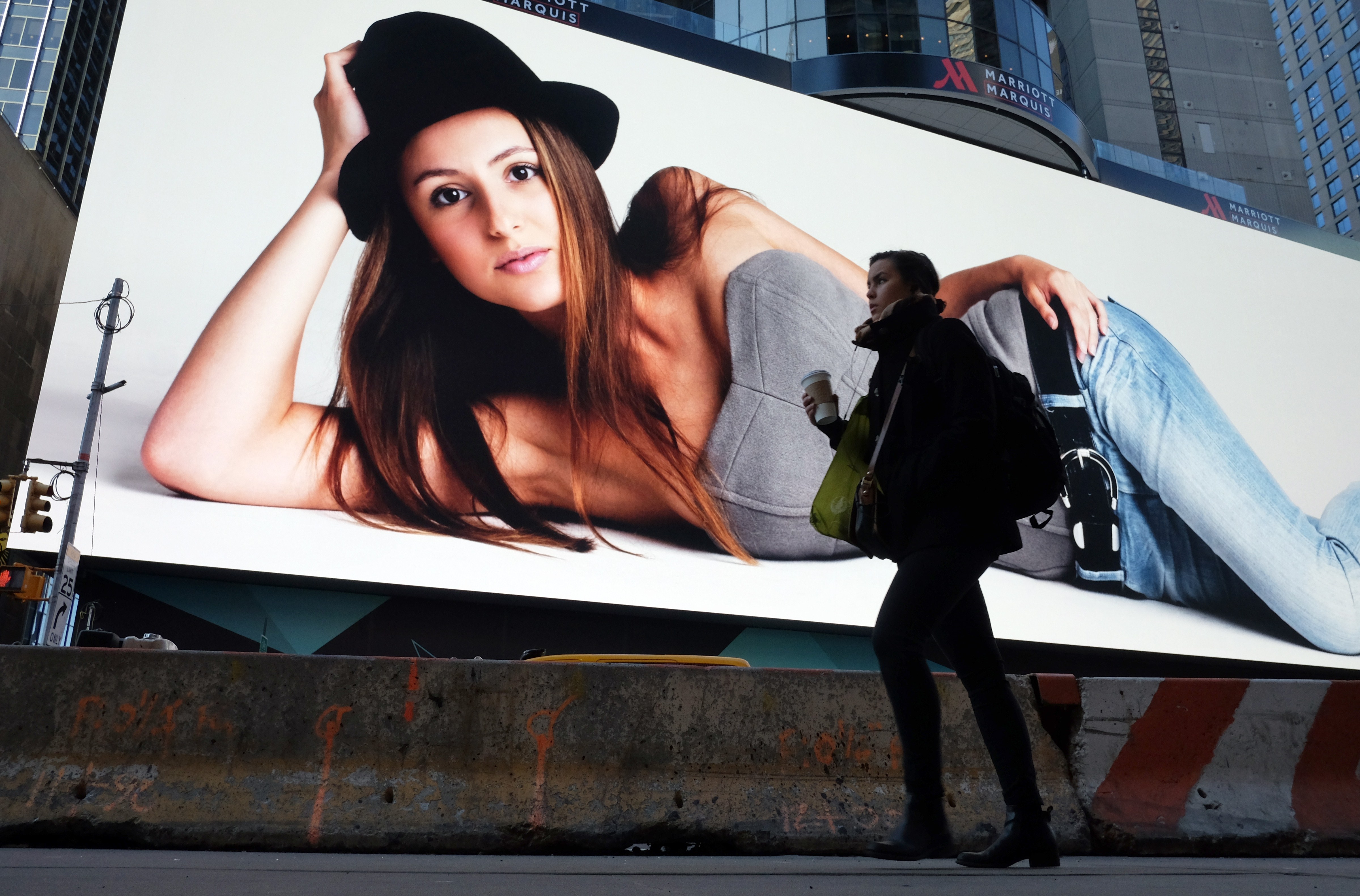 Their work has to mean something.

They expect to be a manager after a year on the job.

All of the above and more has been said about millennials, and the amount of bashing they take—especially when it comes  careers—is ludicrous. I’m a Gen-X’er and I’m tired of hearing it, so I can only imagine what it’s like to be the target of such constant negativity. Even worse, all people seem to want to do is complain—from where I sit very few are willing to improve the situation.

Here’s the thing about millennials: Nobody grows up in a vacuum. An entire generation wasn’t born with such lofty expectations—they developed this with input from parents, the media and authority figures. I love when people talk about “participation awards”—the fact that games aren’t scored and “everyone gets a prize”—as though millennials themselves came up with the concept. Society shits on an entire generation we produced with piss poor parenting. How ironic.

Older generations get annoyed when millennials want move up the corporate ladder quickly—failing to consider that no one ever told them to expect otherwise. Telling a kid to “pay their dues” means nothing at all when their only experience thus far in life has been going to school.

It’s little wonder we’ve ended up with this problem. Not only have millennials not been given realistic (and by realistic I don’t mean depressing—there’s plenty of that) advice by their parents, the career advice they are provided is outdated, overly pragmatic and unhelpful. Of course, career advice nowadays is no worse than it was when I was young, but the consequences now are greater. Opportunities are fewer, more people are going for them, and the standard of living is actually decreasing—a crime considering the technological advances we make on a daily basis.

We’re going to see very little return on their potential if we continue to whine and act like they’re ruining the world.

But look at the wealthy. Do you think their millennial kids are struggling to find work? Of course they aren’t, because they’re groomed by their parents—who know how to play the game. They send their kids to private schools where they become friends with other wealthy kids. Their parents know the right people so when they finish school, they are introduced to a company with a career path laid out for them. They teach them about money, investments and building relationships. In truth, they are the best educated kids, and most of that comes outside of school.

Compare this to everyone else, whose advice is usually limited to:

“You have to work your way up.”

“You have to pay your dues.”

“Love what you do, and you’ll never work a day in your life.”

It’s woefully inadequate. Most parents hate their jobs, struggle to pay bills and have no real clue how to get ahead. They also came from a different era when there weren’t hundreds of applicants vying for a single spot at McDonalds. These parents either leave their kids to work it all out for themselves, or they push them incredibly hard to become doctors, lawyers and engineers. If their kids aren’t going to be satisfied with their career, “at least they’ll have money and security” is the logic.

It baffles me that we expect so much of millennials when the world is prepared to give them so little. We expect them to work long hours at an entry level for years to “prove themselves” when the reality for most is that those positions have almost no security and are generally a terrible deal as far as working conditions go. Talia Jane, formerly of Yelp, received a torrent of abuse for how she lived and acted following her open letter to the CEO. The worst responses not only chided her for the way she spent her money, but gave advice in the most condescending, derisive way possible.

Millennials like Talia Jane are abused for a lack of common sense, yet a recent study by the Federal Reserve Board found almost half of all Americans couldn’t come up with $400 in an emergency.

Why such anger from me on the issue? I run a presentation every year for high school students on career and life advice. They are incredibly receptive and ask fantastic questions. They don’t laugh, talk over me or act like the teenage jerks we’ve been conditioned to expect from movies and TV. After my last presentation I recommended a stack of books to read, and the majority came to the front and took pictures of them to buy later. If their expressions are any indication, most of what I tell them comes as a shock, which indicates that no one tells them anything useful. I look at the young people coming out of university into their first year at my company, and they are incredibly hard working and eager to make a difference.

I also recall the last company I was at. I had a colleague straight out of school who was well presented, attentive and hard working. She did whatever was asked of her. Yet the company insisted on paying her barely anything and didn’t offer her a path to full time employment. They wondered why she quit. There was nothing entitled or arrogant about her expectation to have a full time position. The entitlement and arrogance rested squarely with management, who expected her to put up with their apathy.

There is so much potential in the coming generations, but we’re going to see very little return on that potential if we continue to whine and act like they’re ruining the world. Instead of complaining, how about actually talking to them, maybe offering friendly advice and listening to what they have to say. We can’t give them the mushroom treatment and then cry foul when they haven’t learned the things we expect them to know. It’s also unreasonable to expect them to have the exact expectations of work and the world as you do, when they live in a completely different world than you did at that age.

And, for God’s sake, stop calling them entitled. Considering that every generation before them was handed a better standard of living when they became adults, there is no reason they shouldn’t expect the same. 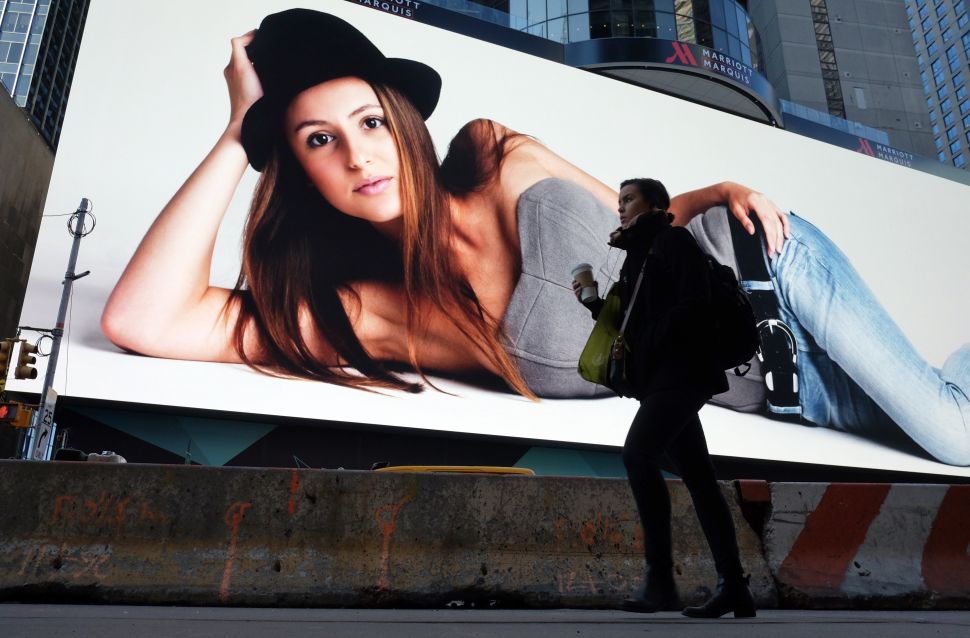