ISIS attacked a Russian military base in Syria on May 14th. Four Mi-24 attack helicopters were burned, 20 trucks were destroyed, a storage depot was hit and a MIG-25 fighter jet was damaged. The base is known as T-4, sometimes also called Tiyas in Homs province.

ISIS is hitting Russia hard and the jihadists are proud of it. One day after the attack, on May 15th, ISIS went on one of their websites, called Amaq, and claimed credit for the destruction. Ten days later, on May 25th, the British press “broke” the story. The BBC, The Independent, The Daily Mail, the Guardian and various other news services ran articles about the attack—but only after an independent intelligence company named Stratfor headquartered in, of all places, Texas, published before and after satellite photos of the Russia base.

Satellite photos clearly showed the impact of the attack and the resulting fires.  The pictures made it perfectly clear that the damage could not have been the result of a single, accidental, fire or a mere gas tank explosion.

Despite the proof that Stratfor produced, Russia said that the entire story was rubbish. Never happened. And that is the story they are sticking to.

ISIS intends to force Russia into another costly quagmire like its miserable failure in Afghanistan (1979-1989) and early, where the Mujahadin literally forced out Russia with shoulder-launched Stinger rockets.

Russia does not want the world-at-large, and especially its citizens back home, to think that this was the work of ISIS. They do not want anyone to know that they suffered a series of losses at the hands of ISIS.

The press in the United States has been slow to cover the entire matter.  But that is often par for the course.

CNN ran a piece on their website on May 25, asking if it happened. The piece was titled: Did ISIS Attack Military Equipment at Key Russian Base?  Fox News, too, expressed skepticism.

It’s not out of the ordinary for a country to hold back on reports about ISIS attacks due to lack of credible information and conformation from the defense establishment.  When an attack is in a remote location—especially a military site, unlike the venues ISIS chose for their attacks on Belgium and France—concealing the story is not all that difficult to do.

The US did not publicize a March 21st ISIS attack on Firebase Bell, its secret special-forces outpost in northern Iraq. Neither did they publicize an attack that took place two days earlier in which a US Marine named Louis Cardin was killed. And when details did emerge, that story too, was rarely mentioned in the Western press.

ISIS discovered the US base and figured that they could hit it from a distance by launching rockets into the camp.  The first maneuver was so successful that ISIS returned two days later and did it again. Certainly, this was a major flaw in US security.

The Russian and US bases were probably hit by GRAD rockets, which are mounted on the back of jeeps or pickup trucks—the terrorists just shoot and drive away.  The attackers also use easy-to-carry rocket launchers and shoulder launched multi-purpose assault weapons (SMAW).

Russia is now the number one target on ISIS’ hit list. We saw it when ISIS took down a Russian airplane just after it took off from an Egyptian resort and blew up the plane, killing all 224 people on board. The plane was likely blown up with a tiny bomb placed in an innocent looking soda drink can and loaded onto the plane

It is not surprising that Russia has been mum about the attack against them, the precedent has already been set.  But now Russia, like the United States, needs to prevent ISIS from getting close enough to shoot at their bases.

But it is a bit surprising that ISIS has waited so long. ISIS is trying to exact revenge on aggressive Russian attacks against its operations, it towns and its cities in Syria and Iraq.

ISIS intends to force Russia into another costly quagmire like its miserable failure in Afghanistan (1979-1989) and early, where the Mujahadin literally forced out Russia with shoulder-launched Stinger rockets. In Afghanistan, the Russians were well equipped with massive weapons. But powerful weapons were no match against the small attacks and the terror that the U.S.-backed Mujahadin struck into the hearts of Russian soldiers.

Moscow understands that the are targets at home and across the world, especially in Syrian and Iraq. That is why, several months ago, they scaled down and very publicly announced that they were leaving Syria.

But Russia also knows another perilous fact: the country cannot allow ISIS to attack them again like they just did. 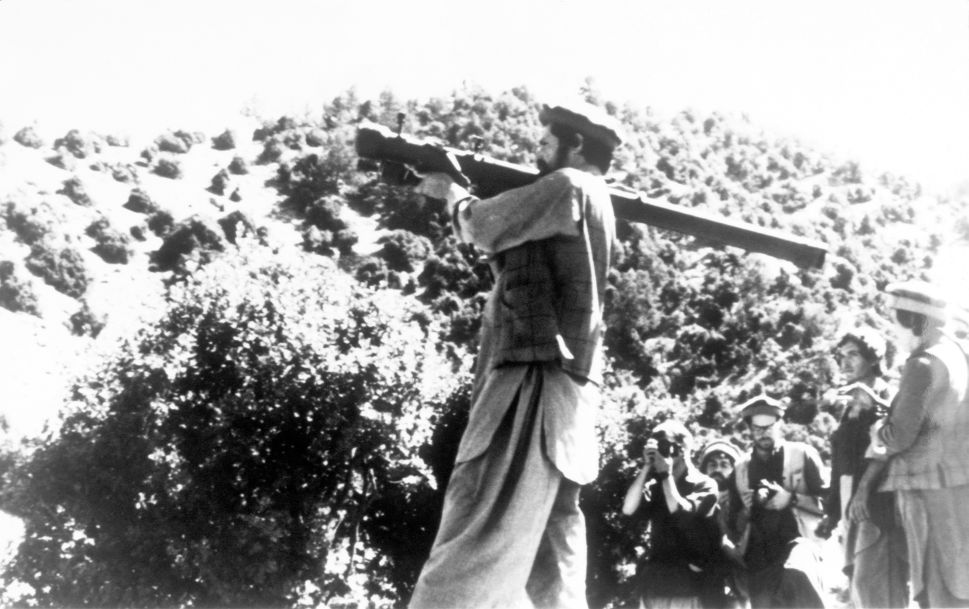