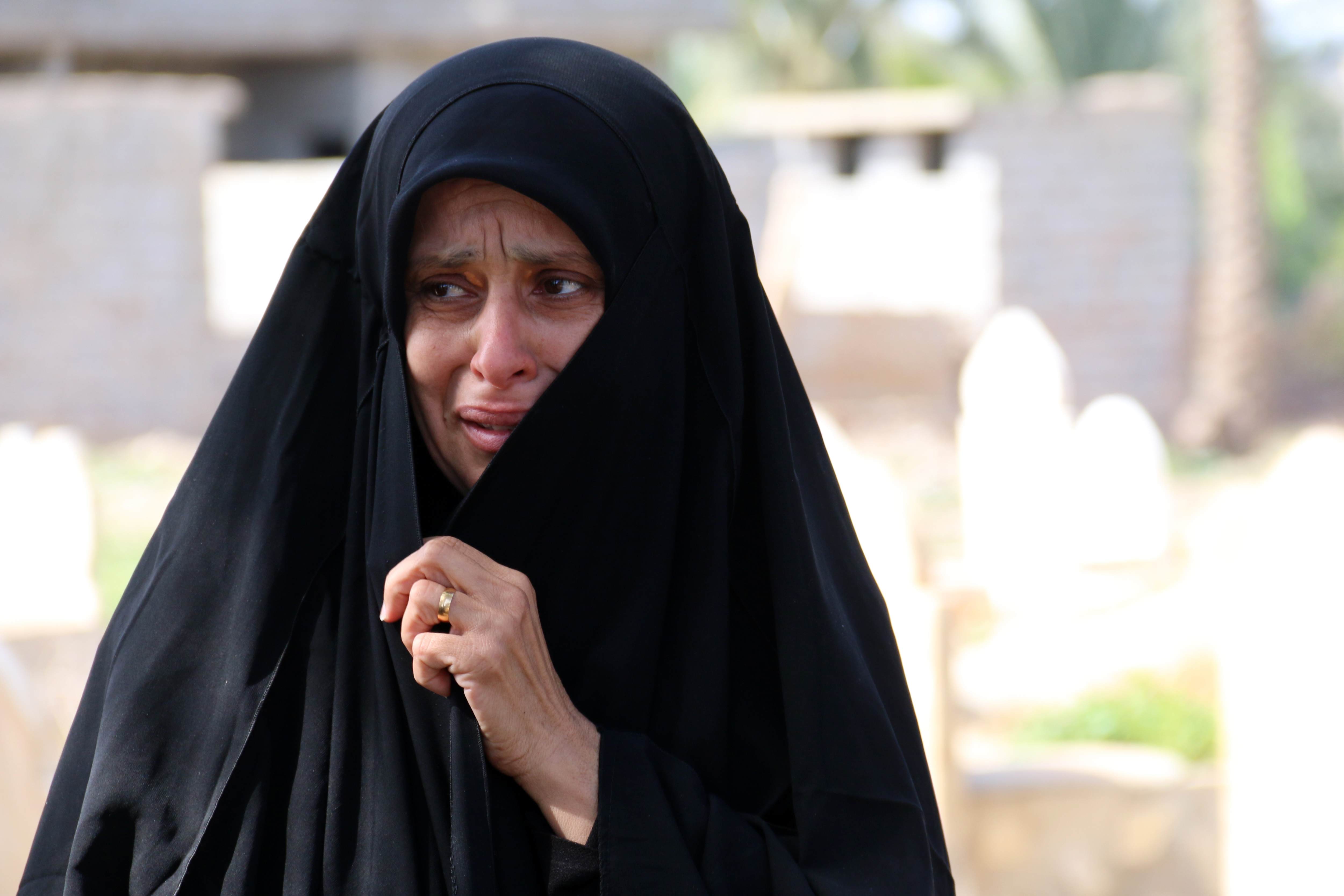 Editor’s note: This article is part of our collaboration with Point Taken, a new program from WGBH that will next air on Tuesday, May 17 on PBS and online at pbs.org. The show features fact-based debate on major issues of the day, without the shouting.

With fresh reports that the Islamic State (IS) group has bombed Baghdad to produce the “bloodiest day in months,” it’s high time to take a hard look at the Obama administration’s military effort in the Middle East. 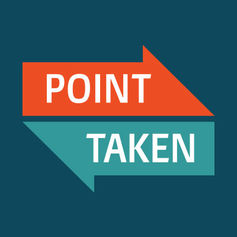 On Tuesday, May 17, Point Taken asks: Is the U.S. doing more harm or good in the Middle East? (Photo: Point Taken)

Recall that in September of 2014, President Barack Obama announced his strategy “to degrade and ultimately destroy” IS. The White House later fleshed out a “comprehensive strategy featuring nine lines of effort to counter ISIL.” ISIL is another name for the Islamic State group.

In execution of its part of this strategy, the U.S. military has not deployed large numbers of troops but rather used what it calls a “combination of factors” in order to “enable local ground forces to push back” IS “by providing precision airstrikes, intelligence and advise-and-assist support.”

Bipartisan detractors of President Obama’s “light footprint” military strategy are not hard to find. In fact, as a retired military officer, I’ve leveled my own critique of the overly restrictive rules of engagement the U.S. military has been employing.

For its part, the U.S. electorate long ago concluded the wars in Iraq and Afghanistan were not worth fighting. Regarding IS, despite some increase in optimism recently, most Americans still believe the fight against it is going badly. In the same CNN poll, 57 percent say they believe the administration’s response has not been sufficiently aggressive.

Indeed, has the effort done more harm than good?

Even among Israelis, 63 percent rank Obama as the “worst” president in the last 30 years in relation to their country, despite the fact that there are no Arab armies today that are able to pose a serious threat to Israel.

Perhaps most frustrating is a State Department poll that shows that about 40 percent of Iraqis believe the U.S. is “working to destabilize Iraq and control its natural resources and nearly a third believe that America supports terrorism in general or IS specifically.” Some Iraqis even believe that they were better off under Saddam Hussein. 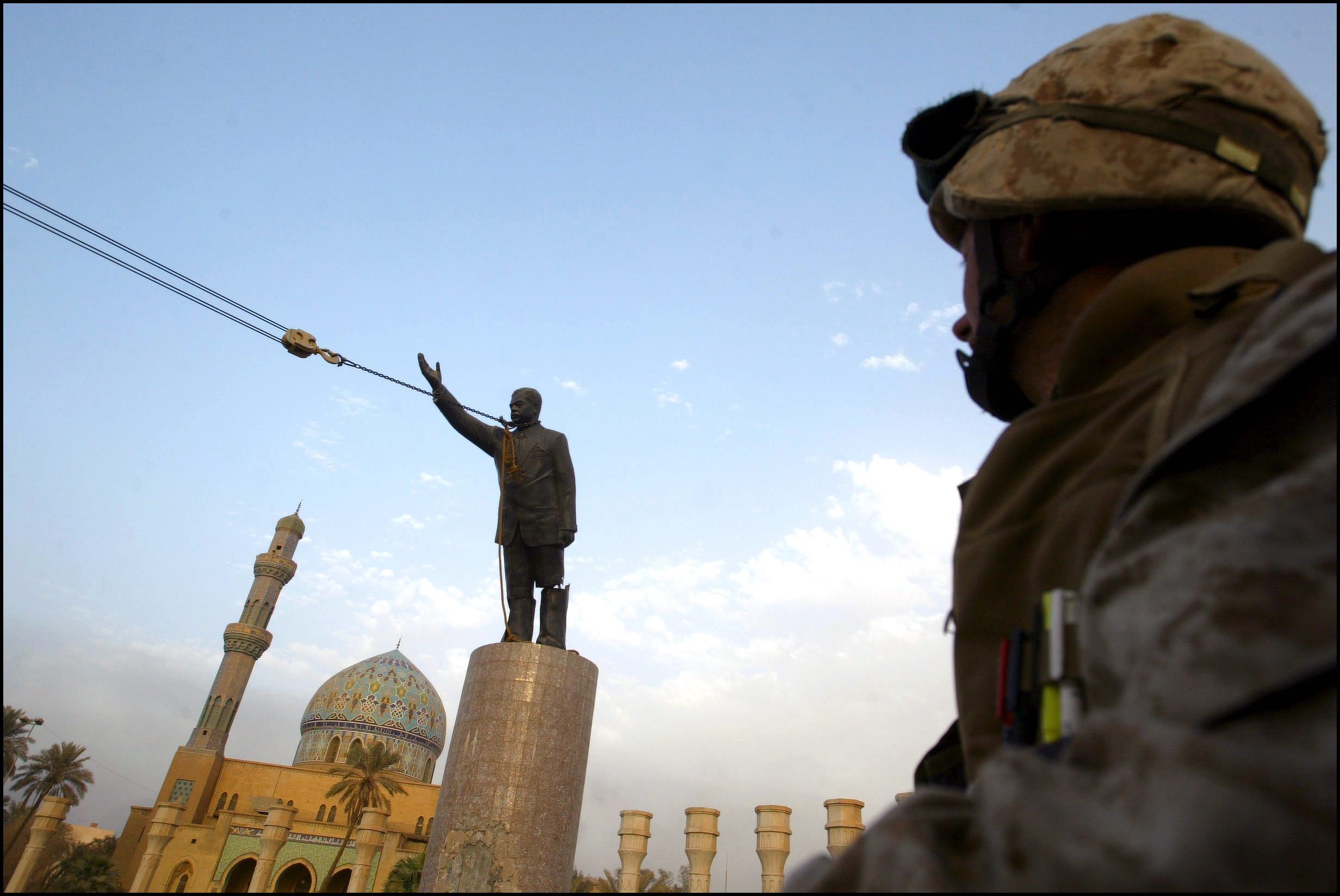 But a military assessment is not the same as public opinion.

And while it is true that IS has not been “defeated,” it is certainly true it’s been degraded, and is likely not sustainable as a state-like entity. Perhaps most importantly, we haven’t yet suffered another attack like 9/11, an accomplishment that too often is under appreciated.

True, the Middle East is not the peaceful, democratic and productive region Americans might have thought that toppling dictators and totalitarian regimes would create. But Americans suffer from what the late historian Daniel Boorstin called the “Myths of Popular Innocence,” which produce an “unwillingness to believe ill of human majorities” and assume that populations are simply captives of authoritarian leaders.

In fact, I’d suggest much of the problem in the Middle East lies within the societies themselves. They still have cultural features that impede success, and which are largely impervious to U.S. military or diplomatic solutions.

It is hard, for example, to leverage the information revolution to build better societies when polls show that only 43 percent of people in the Middle East consider support for free speech, freedom of the press and Internet freedom as “very important.”

Americans may finally be getting the message that contrary to what they might have hoped, the priorities of Middle Easterners are not necessarily the same as theirs. A recent Rasmussen poll shows that only 28 percent of likely American voters think the U.S. should “do more to encourage the growth of democracy in the Islamic world” while “58 percent say the U.S. should leave things alone.”

The Middle East is in the midst of a profound internal struggle that involves, among other things, deep theological differences, as well as significant issues of corruption and identity politics.

In my opinion, these circumstances must be addressed by the people themselves. Outsiders seeking to “fix” the problems will likely only make things worse. What is critical to understand is that the turmoil was inevitable.

If U.S. troops had never set foot in the Middle East, the simmering discontent of Arab populations spurred by the rise of social media and other factors would have eventually produced the implosion we see today.

Where credit is due 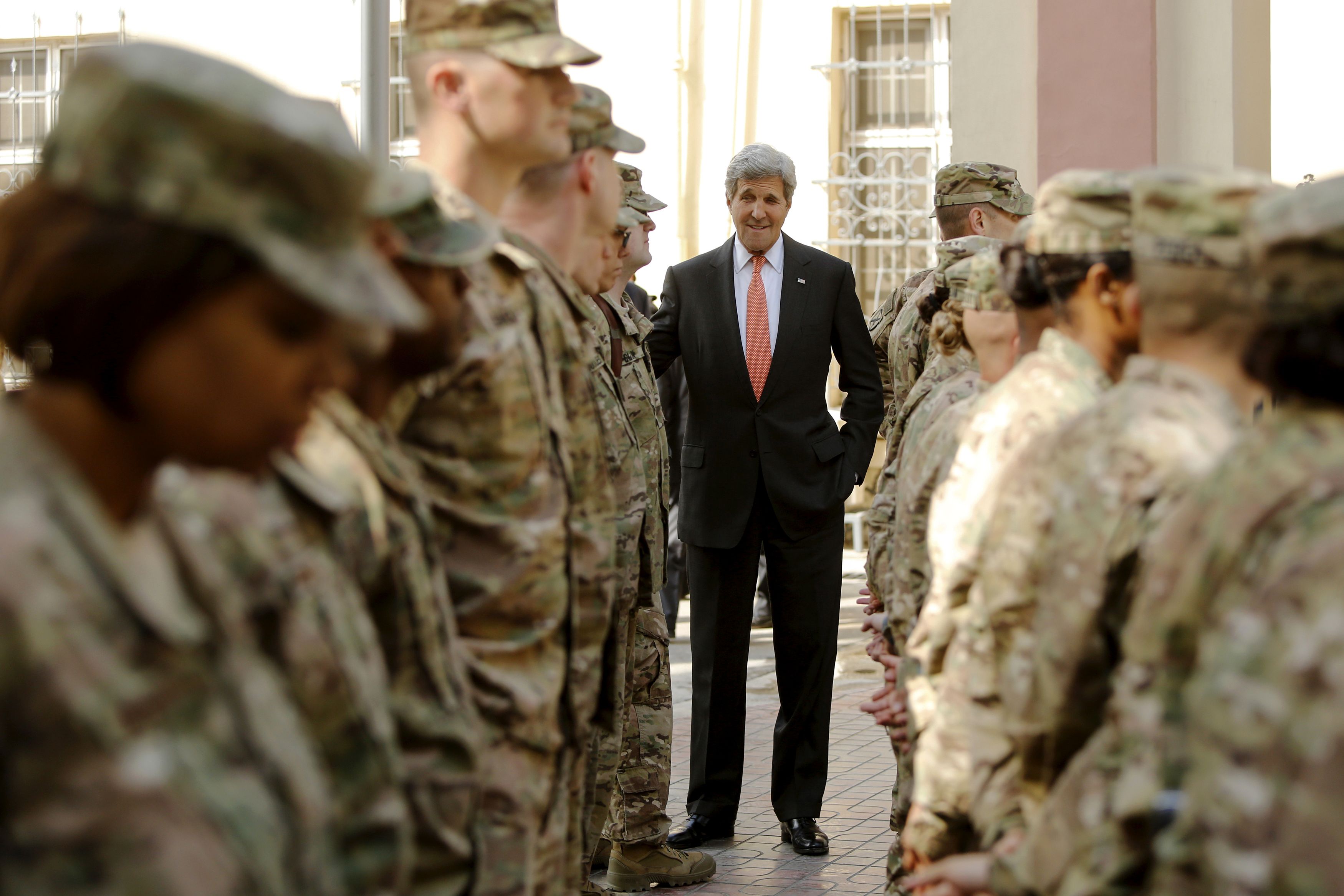 US Secretary of State John Kerry meets with US military personnel at Resolute Support Headquarters in Kabul on April 9, 2016. (Photo: JONATHAN ERNST/AFP/Getty Images)

The U.S. military may not be able to create transformational change in the Middle East, but it may act as a catalyst for that change.

In Afghanistan, for example, none of the increased educational opportunities and rights for women would have occurred under Taliban rule. In addition, the U.S.’ deployment of female troops, including especially Female Engagement Teams, provided positive examples for thousands of Middle Eastern women.

While the experience of women in Iraq has been mixed, it is clear that IS understands that the rise of educated, professional Iraqi women puts at risk their entire enterprise. Yet if women can assume leadership positions, studies show that their presence enhances the prospects of a sustainable peace.

America’s military intervention in the Middle East since 9/11 has been long and frustrating. But it has largely safeguarded the U.S. homeland, and has provided some seeds for a better future.

That Obama’s strategy may be too austere and too restrained at times does not mean that its fundamental premise – that solutions cannot be imposed by military force from the outside – is inaccurate.

As Jeffrey Goldberg writes in his Atlantic interview with the president, he “peered into the Middle Eastern abyss and stepped back from the consuming void” – a wise decision for a costly, yet overstretched military facing increasingly daunting threats elsewhere on our troubled planet.

Charles J. Dunlap, Jr., is the Executive Director, Center on Law, Ethics and National Security, Duke University. This article was originally published on The Conversation. Read the original article. 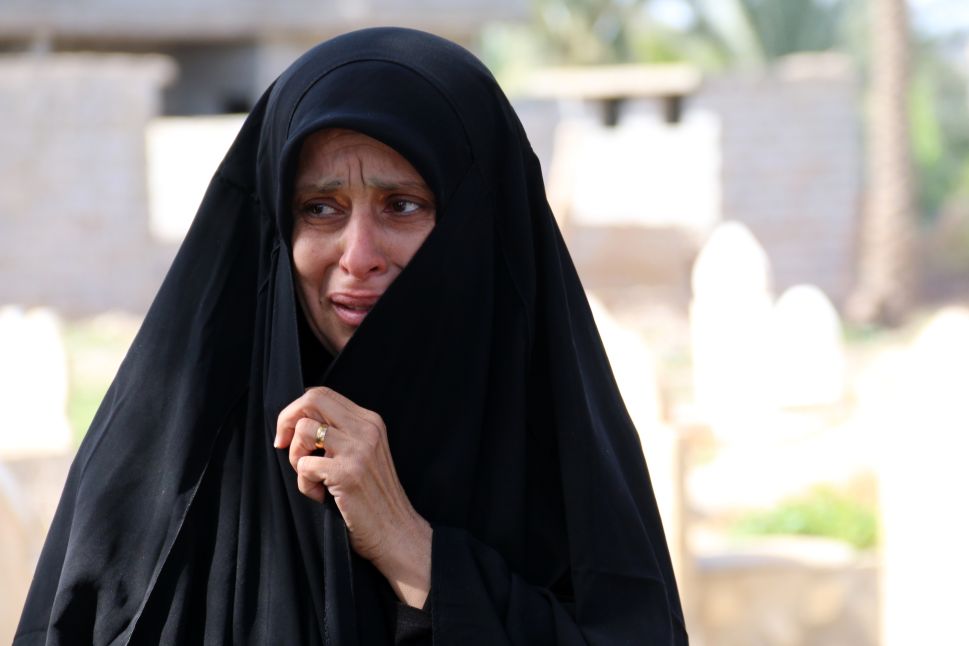