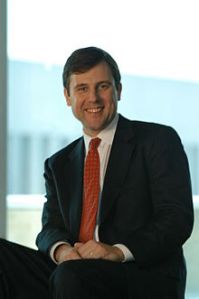 State Senate Minority Leader Tom Kean Jr. (R-21) announced Tuesday that he will serve on the 2016 Republican Legislative Campaign Committee, part of the Republican State Leadership Committee. The organization includes state Senate leadership from across the country and works to shore up Republican seats in state legislative races across the country. The RSLC last contributed to statewide elections in New Jersey in 2013.

Kean said in a statement that he looks forward to serving with Chair Speaker Joe Straus of Texas and Vice-Chair Speaker Mike Turzai of Pennsylvania. Kean served in the same capacity in 2012.

“The RLCC has been an extraordinary resource to the Senate Republican Caucus over the last few election cycles as we have fought to grow and strengthen the party in New Jersey. Advancing Republican leadership at the state level is key to decreasing the tax burden on middle-class families, creating jobs and growing our economy, and ensuring fiscal responsibility.

“I’m honored to be able to work with Speaker Straus, Speaker Turzai, and the rest of the 2016 Executive Committee to move not only my home state, but the entire country in the right direction.” 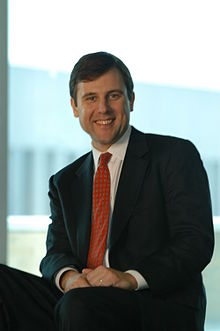