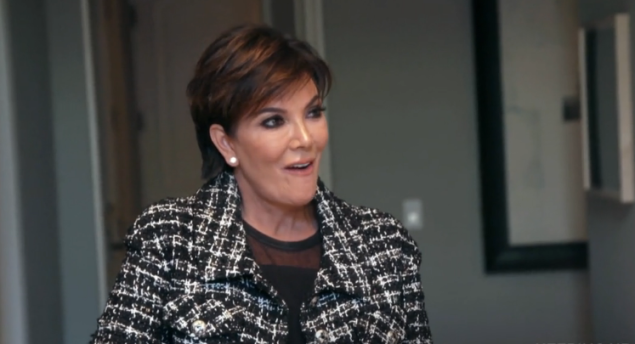 Guys, Rob is BACK. It’s been months–nay, years–since we saw him. Not since the days of Cheetah Girl Adrienne Baillon have I seen such a smile on Rob’s face. His love for Blac Chyna is real and it’s a nice reminder of the beautiful things in life. Also Kylie and Tyga broke up this week! If you believe something enough and your heart is pure, wonderful things can happen. Let’s dive into the episode.

Kim and Khloe are happy to see Rob getting out there again! Kim even gives Blac Chyna some credit for helping him, despite the D-R-A-M-A. Guys, if your heart is pure, I swear. Khloe is a little more skeptical, wishing that Rob had been upfront about falling for the mother of his teenage sister’s boyfriend’s child, just so there wouldn’t have been so much D-R-A-M-A. This shit is dramatic, D-R-A-M-A-T-I-C.

Angel from heaven and the most patient man in the world, Corey Gamble, is another example of the miracles that are bestowed upon this magical family. He goes shopping with Kourtney and Mason and even has dinner with them sans Kris. He’s a part of their family now and they should be so lucky! Anyone with the personal wherewithal to love Kris Jenner fully and unapologetically deserves everything from us.

Kourtney and Corey FaceTime every day and hang out like, all the time. Because Kourtney is going through a hard time right now and Corey is an angelic presence there to bring joy and peace to our Kardashian women when they need it. But Khloe thinks this is weirdsies. I think it’s nice that they’re pals! I feel like Khloe should try hanging out with Corey if she’s so bummed about losing her BFF Rob. Corey heals all wounds!

Rob bought a house. D-R-A-M-A. Apparently this news is going to devastate Khloe, I guess because Rob used to live with her, so this officially means he’s leaving. But also she kicked him out of her house anyway? Not sure the details but there’s for sure D-R-A-M-A. Who should tell Khloe? Kourtney? Kris? Kim? Rob himself probably? Khloe and Rob were BFFs, according to Kim but then he went and bought a house and didn’t tell her. D-R-A-M-A.

Kris decides to break the news to Khloe about his new house. Khloe gets upset because obviously this is D-R-A-M-A. She says Kris is a liar and an enabler for helping Rob out with the down payment on his house. I continue to be confused about why this grown man moving out of his sister’s home is such D-R-A-M-A. Like, what is Kris enabling Rob to do? Be an independent and happier person? Khlo-money, I know you’re hurting but isn’t this what you always wanted for him? Even if it’s not exactly how you thought it would happen? Maybe you should talk this out with Corey over salad.

Apparently Kris used to tell Khloe that SHE “enabled” Rob by letting him live with her, but Khloe feels her Mom is doing the same thing now by getting him his own house. I guess I can understand that. But also like, whatever, sock money doesn’t buy houses and he’s gotta go somewhere. But also like, D-R-A-M-A.

Kris hires Rob an interior designer for the new place which feels excessive until you remember that you’re watching “Keeping Up With The Kardashians” and if excess is your concern you should reevaluate your priorities. Kourtney and Kim pay him a visit and Kim is just really happy he’s happy.

Khloe is quick to point out to the rest of her happy-go-lucky family that Rob isn’t even talking to her right now. Like, you don’t just suddenly go become best friends with Voldemort, guys. Maybe the Kardashians are the Malfoys. Yeah, I think that’s the one. I guess that makes Khloe the Dobby of the family because she is NOT CHILL with their current lifestyle choices. But, like Dobby, she decides to be the bigger house elf and visit Rob at his house anyway. MAYBE ROB WILL GIVE HER A SOCK BECAUSE HE IS A SOCK DESIGNER. Guys, if your heart is pure…

But alas, instead Khloe goes over and he’s not home so she’s just like, “Oh well, I tried.” I guess I need to believe in my dreams a little harder before next week. 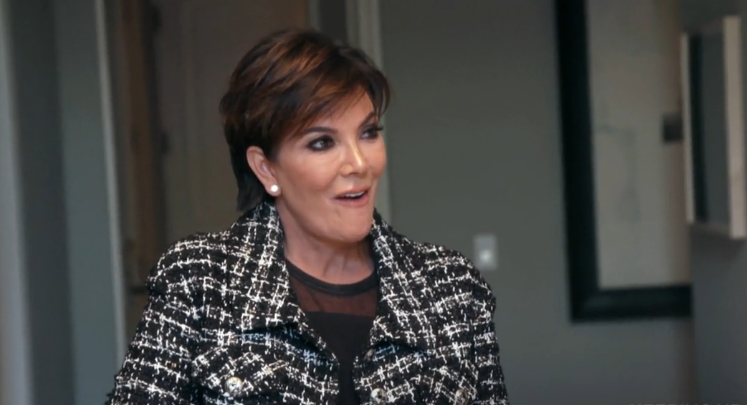