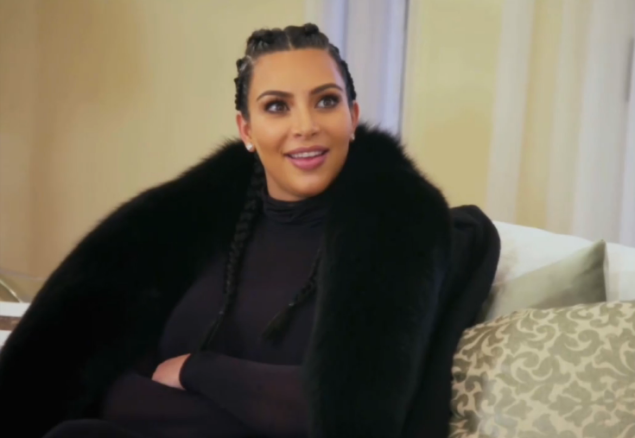 Guys. This week I bought a Blac Chyna brand lip gloss and it’s the best lip gloss I’ve ever owned. She is officially my lord and savior, so I guess I’m a Death Eater now? It was bound to happen eventually.

The bad news is, Kimmy Kardashian has yet to be saved by Lord Chyna and therefore got very upset when Rob put her on the phone with her unannounced. How dare he! Apparently she’s willing to try and work things out, but just not via phone ambushes. I get that to an extent but also like do the butt mirror selfies you took with Blac Chyna just mean nothing to you know? If you leave a butt mirror selfie on your camera roll, does your butt really exists? Anyway I have hope this will work out considering Kylie and Tyga are now over, because Lord Chyna’s power knows no bounds.

Real question: Are Kim and Kanye homeless? Like, their house is never not being “renovated,” and it’s a little worrying. How much marble can possibly be installed under one roof? And why are they so into living with Kris? Have they met Kris? Are there no rental homes available in the greater Hidden Hills area? I have questions!

Anyway, so they’re living with Kris for the fourteenth time approximately and Kris is just so done with the drama. Kim doesn’t get why her mom cares that her grown daughter, erratic husband, and two children under the age of five are essentially squatting in her home and declares that her mom is “insane.” They do say that the definition of insanity is continuously letting your adult daughter and her family move in with you and expecting a different result.

Then the Blac Chyna drama continues, as Kim finds out that she put Kylie on blast for her online show “Cooking with Kylie.” I repeat, Kylie Jenner has an online show called “Cooking with Kylie.” Where she cooks up new packaging for her lip kits I presume? Blac Chyna is furious because she like, invented cooking shows, further proving all of our suspicions that she’s actually just Emeril Lagasse in drag. Kim thinks this is “so not cool.”

Kris threw all Kim’s stuff in her house out the window like an angry ex-boyfriend and I gain new respect for her. Well, she didn’t actually throw it out the window, but she gave it to Rob which is essentially the same thing. Kanye points out that this may be a sign that Kris wants them to leave. A true genius. Kris claims that the furniture was Rob’s to begin with but Khloe chimes in that Kris just sits on a throne of lies. And Kanye is watching.

To add to the emotional rollercoaster from Kim’s prank, Rob posted a Snapchat video and/or meme making fun of health food that Kris bought him. We all knew memes would be the downfall of society some time. But Kim is not going to let this slide. He’s causing way too much drama and she lets him know. Even calling him, “petty as f*ck.” Gosh, I love Kim so much, even though I love Rob and Blac Chyna too. I just love how fearless she is about calling people out. Rob promises to be better and they make up by the end of the call. Way to whip him into shape, Kimmy!

Rob then apologizes to Kris in person and they hug. All was well. Until next week!

P.S. Where is Kendall? Is she okay? Is she just too good for this show? I miss her. 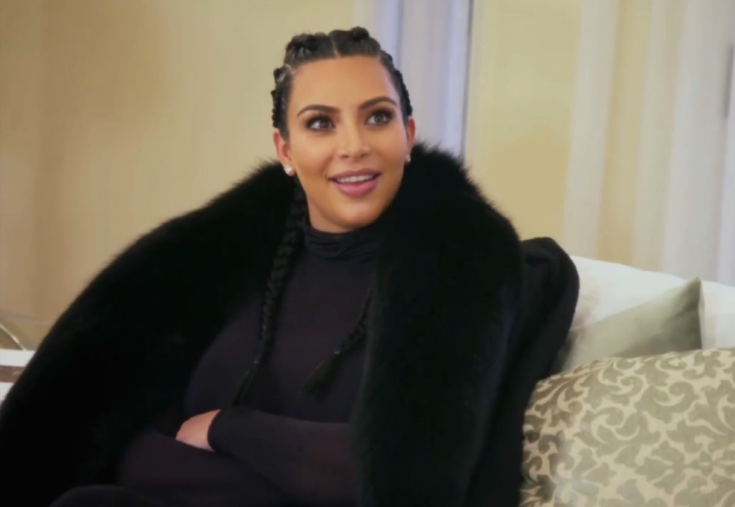