Having previously stayed away from directly affixing his name to that of Donald Trump, mild-mannered U.S. Rep. Leonard Lance (R-7) today submitted to the embrace of the flamboyant billionaire real estate tycoon, who last night turned his rivals into Indiana road kill.

“I have always supported the Republican nominee for President of the United States dating back to my first vote for Richard M. Nixon in 1972,” Lance said in a statement. “While no one would confuse my personality with his, Donald Trump will have my enthusiastic support for President against Hillary Clinton or Bernie Sanders.” 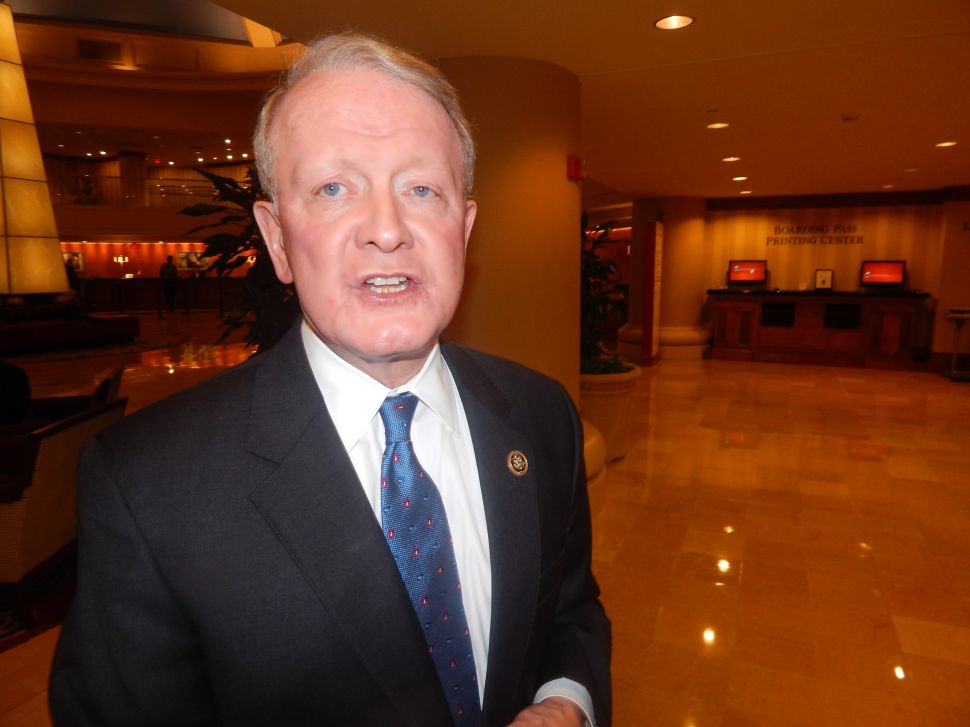