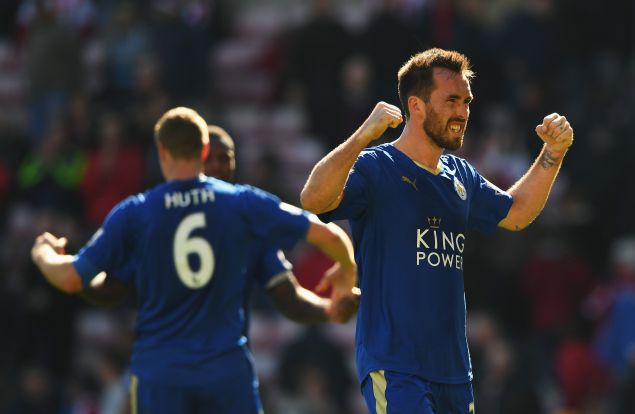 Leicester City footballer (fine, soccer player) Christian Fuchs has a whole lot to celebrate lately. Not only did his team win their first Premier League title this week, but he’s also purchased a new townhouse.

The Austrian-born Mr. Fuchs currently resides in Leicester, but his wife, Raluca Gold-Fuchs, as well as his son and stepson, live full-time in Manhattan at the moment. So Mr. Fuchs has a nice 2,900-square-foot pad at 148 West 132nd Street for when he comes to visit, which he has said he is able to do about once a month. 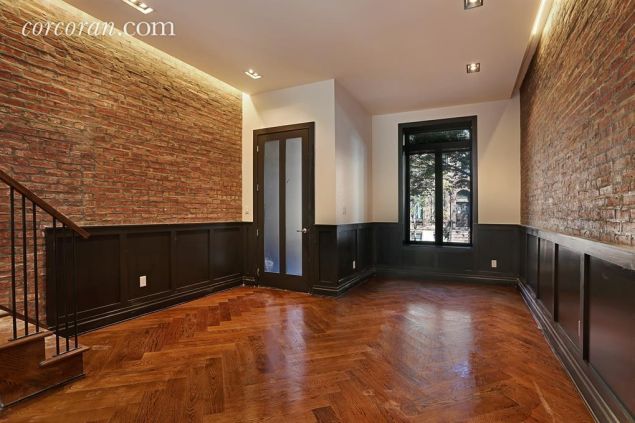 The four-bedroom, 5.5-bath abode was has such features as hand-restored exposed brick, white oak herringbone floors and a private backyard. Per the listing, held by Corcoran broker David Daniels, there’s also a rainbow-drop style chandelier, a kitchen with Quartz Masters countertops and Carrera marble penny tile backsplash, and a formal dining room. 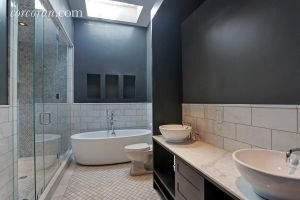 There’s also a rather expansive master suite, with a skylight and its own private balcony, has a master bath with Carrera marble, as well as a custom double vanity and a free standing soaking tub.

Mr. Fuchs and his wife, a former senior analyst at Goldman Sachs who is currently the head of an event company, paid $2.65 million for the townhome, which the seller, 148 Cambria Realty LLC, had listed for $2.8 million.

Mr. Fuchs has said that he intends to move permanently to Manhattan once he finishes his current contract in England, and has said that his “intention is to play in the US.”

“I have a family in Manhattan, and life is not cheap there,” Mr. Fuchs told Leicester Mercury in March, “I wanted to get everything secure before moving there.”

A new townhouse is definitely a step in the very secure direction, we’d say. 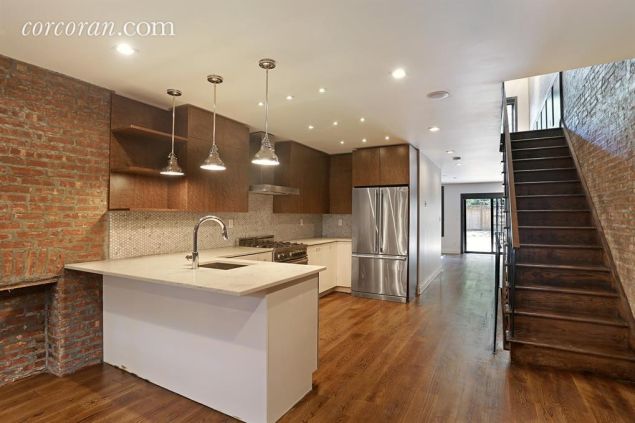 For all your cooking needs. (Photo: Corcoran) 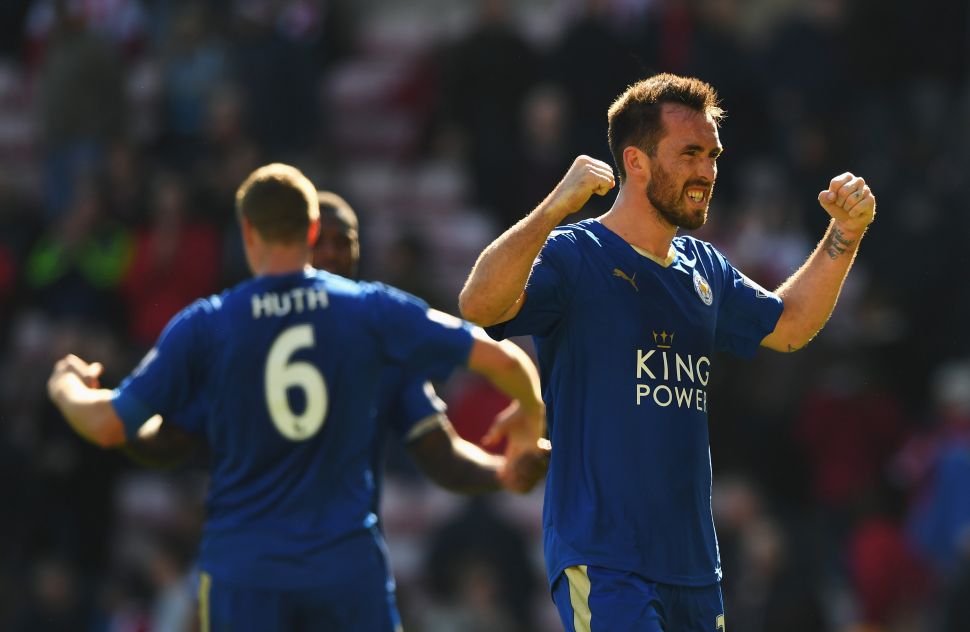