Ocean County freeholder Jack Kelly, who is facing opposition from pro-LGBT lawmakers in the run-up to his confirmation as a member of the State Parole Board

As the outcry from Democratic lawmakers over Ocean County freeholder Jack Kelly’s nomination to the State Parole Board continues, Senator Ray Lesniak (D-20) is calling for changes to the way the state makes appointments to the Board. Lesniak, Senate colleague Loretta Weinberg (D-37) and LGBT advocates have called Kelly unqualified for the position due to his role in denying a dying police lieutenant the ability to pass on her county pension to her same-sex partner in 2005.

Though the freeholder board eventually reversed its decision and granted Hester the right to pass on those benefits to her domestic partner before Hester’s death in 2006, Kelly was absent for that second vote after citing the “sanctity of marriage” in his initial decision. Lesniak has called Kelly’s role in the Hester case evidence of bias, and questioned his lack of a law enforcement background.

One alternative, Lesniak wrote in a statement, would be to appoint retired judges and replace the existing members of the Board. Kelly and future patronage appointees all stand to gain salaries, benefits and pensions totaling six figures apiece under the current guidelines.

“Making use of the expertise and practiced judgement of qualified retired judges would save money, help to eliminate patronage and bring the right type of experience to the important decisions by the parole board,”Lesniak said. “In addition to taking politics out of the parole board, it would save the state money.”

Retired judges would bring their existing pension benefits with them, and would be paid the same $300 a day. Lesniak estimated that by forgoing current parole board members’ $120,000 annual salaries, the state would save close to $1,194,820 a year.

At a state house press conference earlier this week, called Parole Board members’ compensation overly generous as he made the case against Kelly. Lesniak and Weinberg said then that they will not block the Christie appointee’s Senate confirmation hearing, but do want him to face an immediate pass-fail vote from the Senate Judiciary Committee.

“I started my campaign against Jack Kelly’s Parole Board nomination last December because he is totally unqualified for the position, and because the Parole Board is bloated to begin with,” Lesniak said. “I subsequently learned Freeholder Kelly has made a career out of being appointed to public positions for which he was not qualified.” 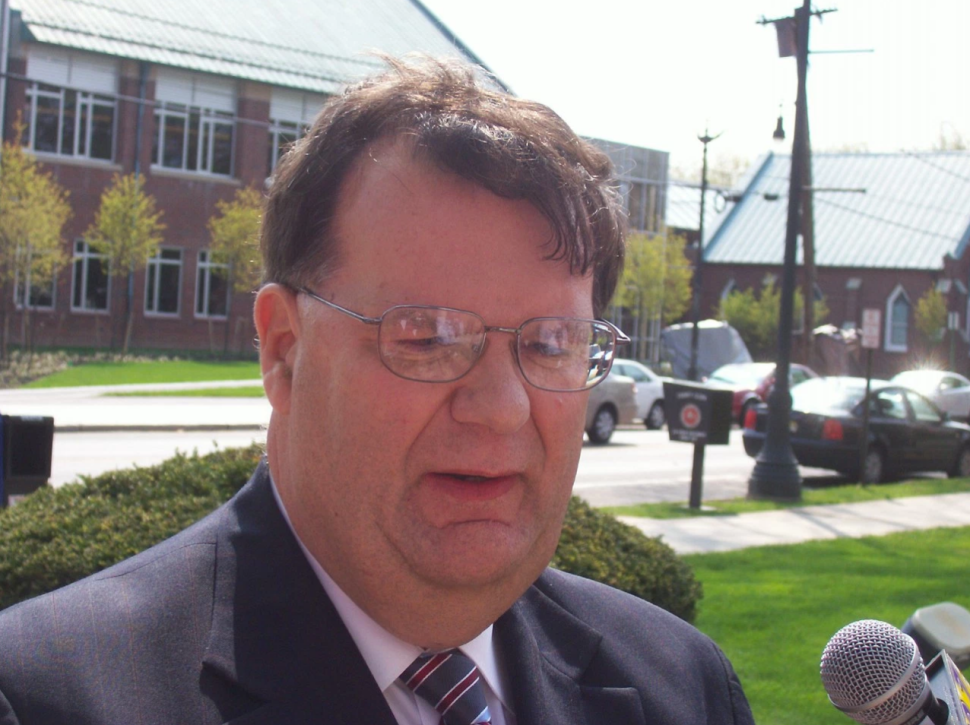