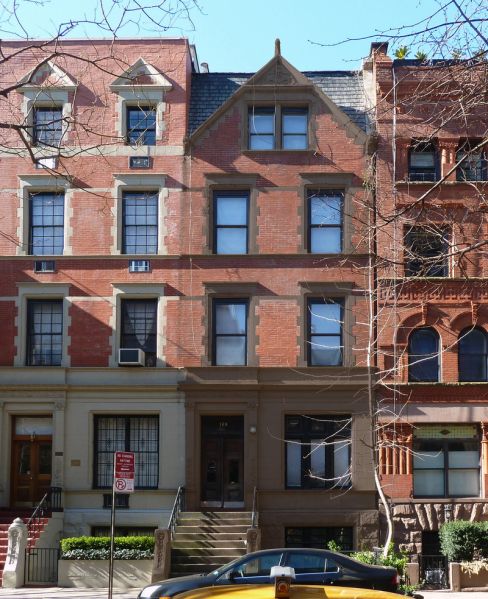 It has been six years since LimeWire, the music-downloading service was forced to shutter down amidst lawsuits and such from the record industry, but the filesharing service’s founder, Mark Gorton, has done very well for himself ever since.

After a four and a half year stint at Credit Suisse, Mr. Gorton founded the high frequency financial services firm, Tower Research Capital LLC, in 1998. And now, Mr. Gorton has purchased a 6,700-square-foot townhome at 128 West 82nd Street, for which he paid $7.55 million.

The townhouse was first put on the market last July, with a $9.3 million tag attached. Nearly a year and three not-so-negligible price cuts later, it appears the most recent $7.995 million listing price has managed to capture some attention. 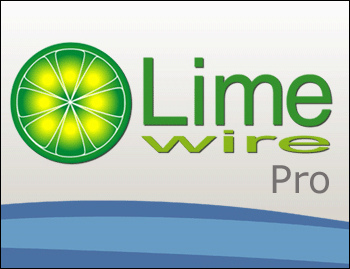 Per the listing, held by Brown Harris Stevens broker Wolf Jakubowski, the seller of the 6,700-square-foot home—public record tell us that would be Daniel Kaufman—has hired architecture firm 1100 Architect to complete the LPC and DOB approved plans for the townhouse. From the photos including with the listing, it does look like the place is going to need quite a bit of work before it’s actually livable.

It could be a one- or two-family home, and has an elevator, two-story rear extension, and elevator–it’s not clear yet what Mr. Gorton has in mind for the place.

If Mr. Gorton goes ahead with the plans in place, there will be 11-foot ceilings on the parlor floor and third level, and a terrace off the kitchen. The third floor will have a formal dining room, library, and media room, and another large terrace. Per the floor plans, it looks like there will be four bedrooms, with an additional two bedrooms possible on the garden level.

At the moment, it looks like the plans call for the garden floor to have a full-floor guest apartment, complete with a rear garden, that can be entered under the stoop through the front garden. We doubt that Mr. Gorton has any real need for the additional income of a guest apartment, or that he would want to share his new pad with anyone else, but who knows. 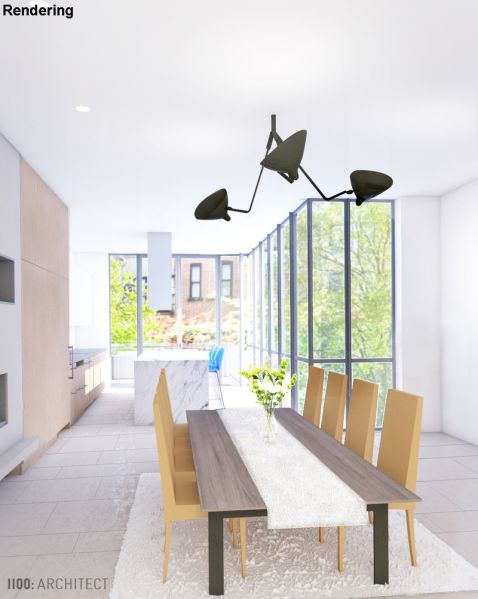 If Mr. Gorton goes ahead with the plans, he might be looking at this very soon. (Photo: Brown Harris Stevens)

Mr. Gorton appears to be a longtime lover of the Upper West Side. He previously owned a townhouse at 139 West 87th Street, before he purchased a brownstone at 108 West 76th Street in 2005 for $4.8 million, on which proceeded to do a complete renovation.

There’s also an added plus for Mr. Gorton, who has spoken about how he rides his bike from the Upper West Side to his office near Chinatown. The plans currently call for space in the cellar floor for a gym, recreational space and storage–bike room, anyone? 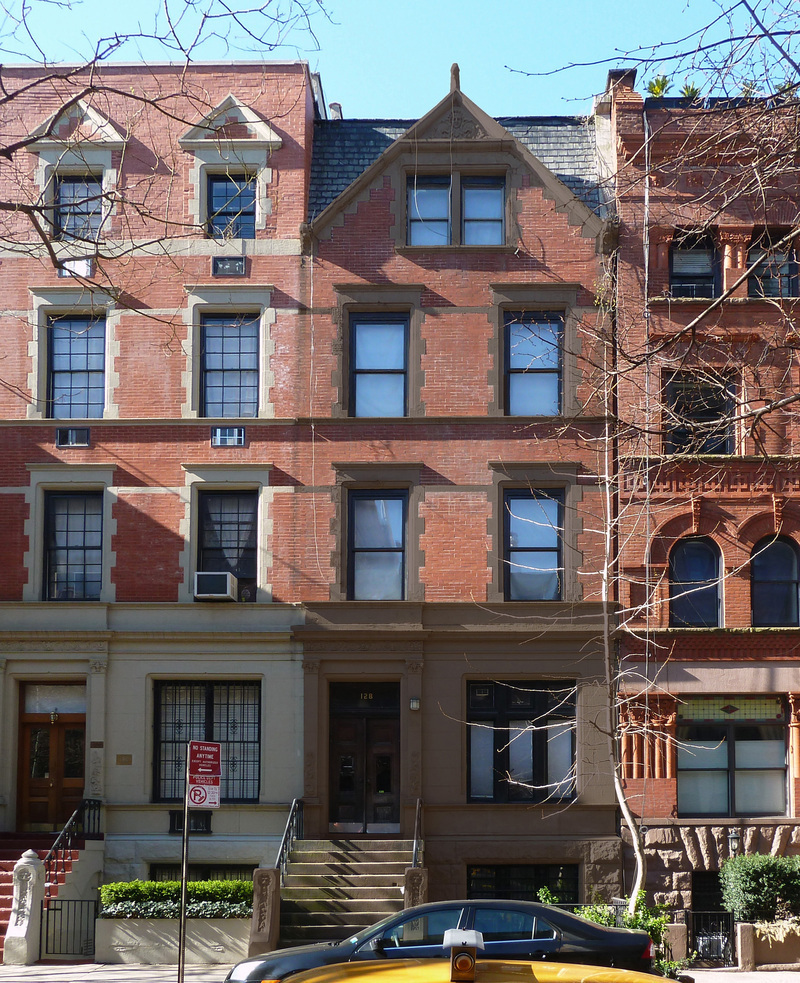