Born in Indiana to two Jesuit schoolteachers, Radliffe attended
Indianapolis’ Shortridge High School, where he took leadership roles
in everything from Spanish club to choir. While not conventionally
religious, Radliffe felt his high school participation in choir
endowed him with a sense of spirituality that stayed with him
throughout his future career. It was also during high school that he
developed his lifelong passion for journalism, joining the Shortridge
student newspaper, The Daily Echo.

He went on to produce The CBS Evening News with Walter Cronkite in New
York, starting in 1979. That year, Radliffe accompanied Cronkite to
Pakistan to profile President Muhammad Zia ul-Haq. The report Radliffe
produced shed light on Ul-Zaq’s dictatorship, which had attempted to
conceal its atomic weapons program from the rest of the world.

In 1980, Radliffe was posted to CBS’ London bureau where he covered
the increasingly tumultuous Middle East and the emergence of terrorism
in Europe.

Jeff Fager, executive producer for 60 Minutes, remembered his
colleague’s unrelenting determination to tell stories—and find the
best restaurants and accommodation while on location. “[Radliffe] was
very deliberate about that,” Mr. Fager said, laughing. “Harry,” Mr.
Fager continued, didn’t just cover a story: “He lived it, breathed it
and ate it.”

And he lived it indeed in 1985, when a bomb tore through the Frankfurt
airport, while Radliffe and a CBS crew were waiting for a flight.
Quoted in The New York Times, Radliffe, whose crew were the first on
the scene and shot a graphic segment, described hearing a “whoosh and
a thump” before witnessing a woman carrying a child “whose face was
covered in blood.” Mr. Fager stressed the impact this moment had on
Radliffe. “We weren’t accustomed to terrorism back then,” he said.
“This was a new kind of violence.”

Radliffe also covered Israel’s war with the Palestinian Liberation
Organization, as well as the assassination of Egyptian President
Mohammad Anwar el-Sadat. He was eventually appointed bureau chief of
CBS London, before returning to New York in 1988, where he continued
to work for CBS until his death.

Mr. Fager recounted that one of Radliffe’s last projects, shot in
2011, meant a great deal to Radliffe. After many years of tireless
negotiations, the Orthodox Christian monks of Greece’s Mount Athos, a
community largely untouched by the passing of history, granted CBS
permission to document their lives.

The touching story Radliffe told earned him the name “beloved” among the monks.

After the project was finished, Radliffe swore that even inside his
New York office, he continued to hear the rhythmic devotional chants
of the monks of Mount Athos. “He just couldn’t get away,” Mr. Fager
recalled. 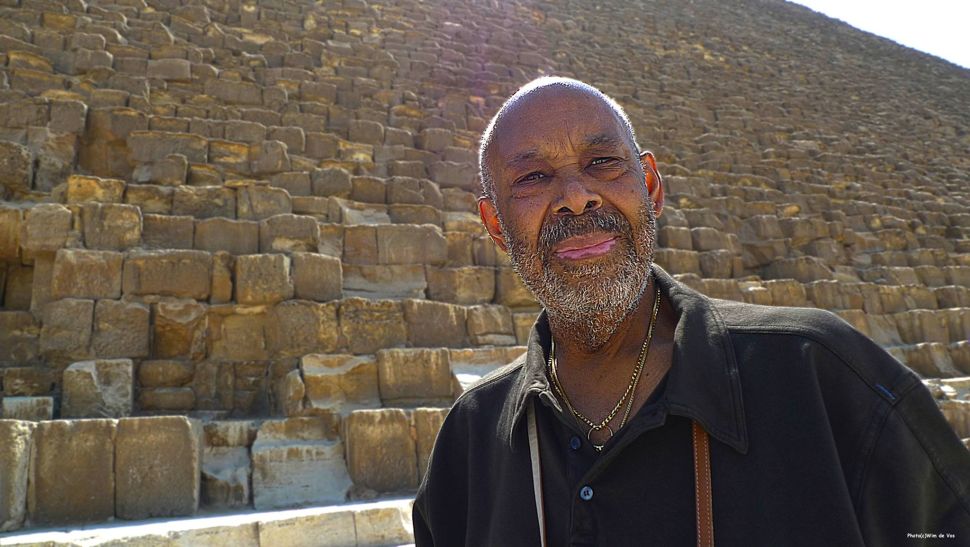