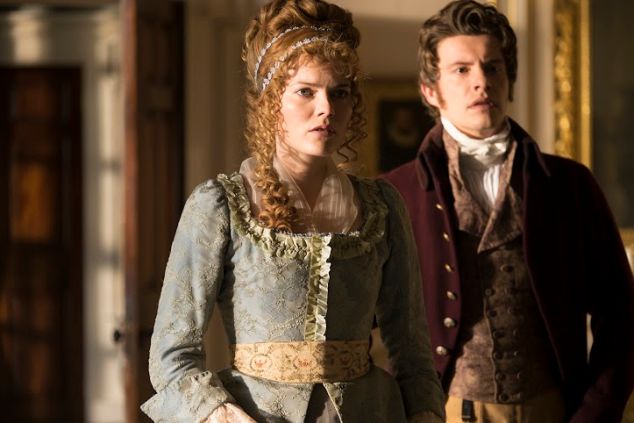 Refined, witty, archly observant. Those apt descriptions by critics and bloggers of preppy director Whit Stillman’s comedies of manners such as Metropolitan, Barcelonaand The Last Days of Disco, might just as well apply to his passion for Jane Austen. So although he’s an American who works with low budgets, in his new film Love & Friendship he’s finally tackled the lavish period costumes, lush décor and dry wit of foolish 18th-century landed gentry in England with the same finesse and attention to detail he brought to his refined earlier films about uppity Americans at home and abroad. The result is uneven but attention worthy.

The source of his screenplay is an unfinished, unpublished Jane Austen novella, Lady Susan, about the foibles and follies of Lady Susan Vernon (beautifully played by Kate Beckinsale with a calculating guile masked by forced sincerity), a beautiful widow who, left in embarrassing financial straits by her late husband, leaves no stone unturned in her quest for a rich new husband for herself and her daughter Frederica. With her friend Mrs. Alicia Johnson, an exiled American from Connecticut, at her side, Lady Susan shuffles her possibilities like a deck of cards in a game of gin rummy, the two of them gossiping and chatting away as every eligible man and friendly woman they meet pass across the landscape of their plot like trusted innocents, waiting to be duped. Ms. Beckinsale and Chloe Sevigny, who played roommates in Mr. Stillman’s film The Last Days of Disco, are reunited here with delicious scheming.

This is all fine as long as you don’t care about the wafer-thin plot (or absence thereof) and myriad characters too vast to keep straight, played by British actors you’ve never heard of. When Lady Susan leaves her own impoverished Vernon estate, Longford, and goes to visit the rich and coveted DeCourcy family at their fabulous country house, Churchill, the cast multiplies. There’s Frederica’s wealthy suitor, Sir James Martin (an amusing moron with enough money to keep her comfortable for the rest of her life, played with droll silliness by Tom Bennett), while her mother plots to seduce handsome Reginald DeCourcy, her sister-in-law’s young brother. But Frederica also sets her sights on Reginald, and Lady Susan consoles herself temporarily with Lord Manwaring, whom she describes as “divinely attractive.” Triangles vary, pairs of lovers divide, and aristocrats move each other about like chess pieces. Lady Susan risks her reputation by admitting, “Our circumstances are so precarious that we don’t live—we visit,” but when Frederica is repulsed by Sir James, her mother finds the prospect of a prosperous future with a dolt better than no future at all and marries him herself. That leaves Frederica to conquer the heartbroken Reginald, and they all live selfishly ever after.

Jane Austen fans will snuggle up to Love & Friendship without any coaxing, but I found the lack of variety, the colorless snobs, the changing tempos of the romantic entanglements and the formality of the archaic period dialogue too self-conscious and slow-moving to sustain interest, and I looked at my watch more often than I like to admit. I fear for the film’s box-office stamina, but Kate Beckinsale is marvelous as a ruthless baddie in a bustier, and in summation, Love & Friendship gives off a lovely, restrained glow at a time in films when almost everything else has the subtlety of headlights. 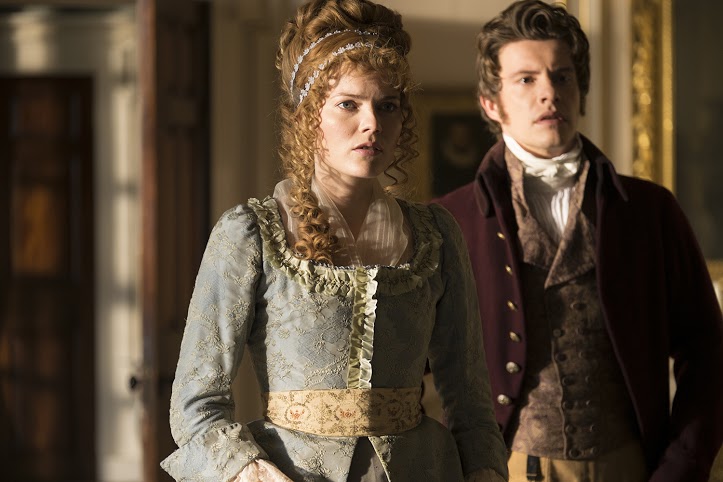