The poll suggests that if Trump taps Christie, the vice presidential nominee could put New Jersey out of play for the Republican slate.

According to the poll, more than 4-in-10 Garden State voters (42%) say they would be less likely to vote for Trump if Christie is his Number 2.  Only 8% say they would be more likely to vote for a Trump-Christie ticket and nearly half (48%) say picking the governor would have no impact on their likelihood to support Trump.  Among voters who are undecided about their choice, fully 51% say Christie as V.P. would be a turn-off, just 8% say his presence on the ticket would make them more likely to support Trump, and 33% say it would not influence their vote either way.

“Trump claims he can turn New Jersey competitive in November. These results suggest he probably needs to look elsewhere for a running mate if he wants to make that a reality,” said Murray.

On the Democratic side, the state’s junior U.S. Senator, Cory Booker, has been touted by the media as a potential V.P. pick for Clinton. The poll finds that this choice would do little to sway New Jersey voters, with 67% of voters saying it would not influence their choice either way. Of the remainder, 18% say they would be more likely to support Clinton with Booker on the ticket and 11% would be less likely.  Among undecided voters specifically, 50% say Booker as running mate would not impact their vote in November, 26% would be more likely to support Clinton with the senator as her running mate and 13% would be less likely.

“Tapping Booker would be a no harm, no foul call for Clinton as far as New Jersey’s electoral votes are concerned,” said Murray. 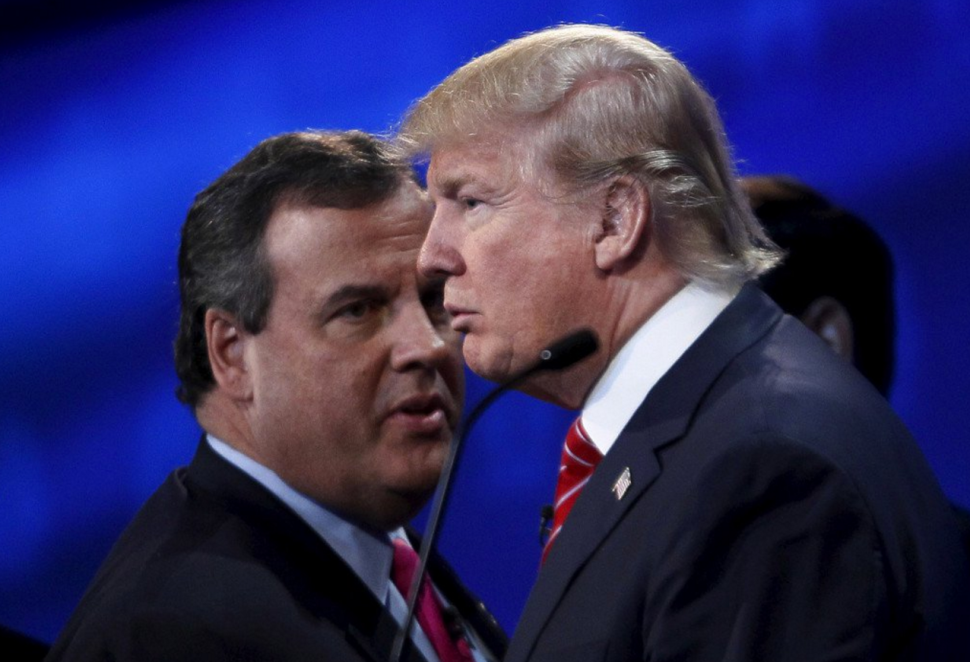