If you watched the trailer for the upcoming Tom Hanks film Inferno, which was released this week, you may have noticed that a short teaser played before the actual trailer. This preview was basically a sped-up, eight second version of the trailer, with shots of Mr. Hanks and his costar Felicity Jones followed by the Inferno title card. The full 90-second trailer, which actually gave plot details about the film, only played after this initial tease.

The “double trailer” has become a trend in Hollywood of late—the new Jeff Bridges film Hell or High Water uses the same tactic. But why?

Grey Munford, senior vice president of communications at CBS Films, brought some clarity to the issue this morning on Twitter. After sharing the trailer for Hell or High (a CBS release) he revealed the studio’s thinking:

As there seems to be some confusion…the 3-5 second teaser before the trailer thing is about mobile (read: Facebook, etc…) optimization.

When Alex Billington, who runs movie news website First Showing, pushed him on this line of thinking, Mr. Munford explained that consumers (read: millennials) only pause scrolling to watch a video for an average of three seconds. Because of this, studios want to engage consumers as quickly as possible—hence the fast forwarded trailer.

Mr. Billington wasn’t convinced, calling this theory “obsessive micromanagement of attention that still might not result in any real interest.”

“It’s not my favorite thing either,” Mr. Munford admitted. “But the data backs it up, so expect the practice to keep spreading for the foreseeable future.”

The increase in teasers before trailers indeed seems to prove Mr. Munford’s point.

Mr. Munford and Mr. Billington have not yet responded to Observer requests for comment. 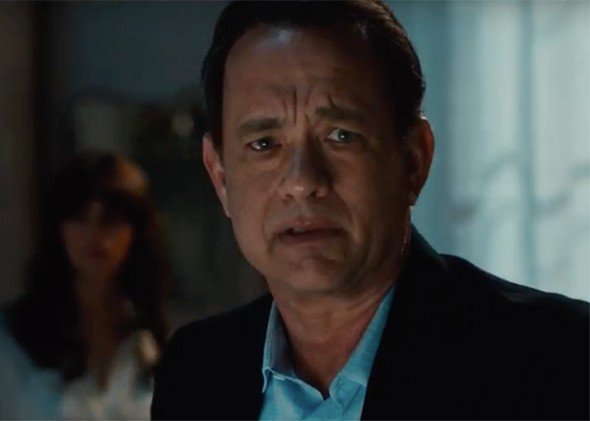