Ms. Danes, who grew up the daughter of two artists in Soho, will introduce each episode of the new season, according to a press release from the production.

“Growing up in a family where art was a part of everyday life, my parents taught me to question the world around me,” said Ms. Danes in the statement. “Artists today influence how we see the world, how we express ourselves, and how art can transform society.”

But that’s not the only change coming to Art21 under its new executive director, Tina Kukielski. Instead of having the episodes follow “artistic themes” as they’ve always done, each show in the new season will be organized around a different city, focusing on four artists in a given city per episode. The cities for season eight are Chicago, Mexico City, Los Angeles and Vancouver. Phew! A much-needed break from Brooklyn.

In conjunction with season eight of the show, the DePaul Art Museum in Chicago, Ill., will mount an exhibition titled “On Space and Place: Contemporary Art from Chicago, Los Angeles, Mexico City and Vancouver” (running from September 15 to December 18) that will feature works by all 16 artists appearing in season eight. 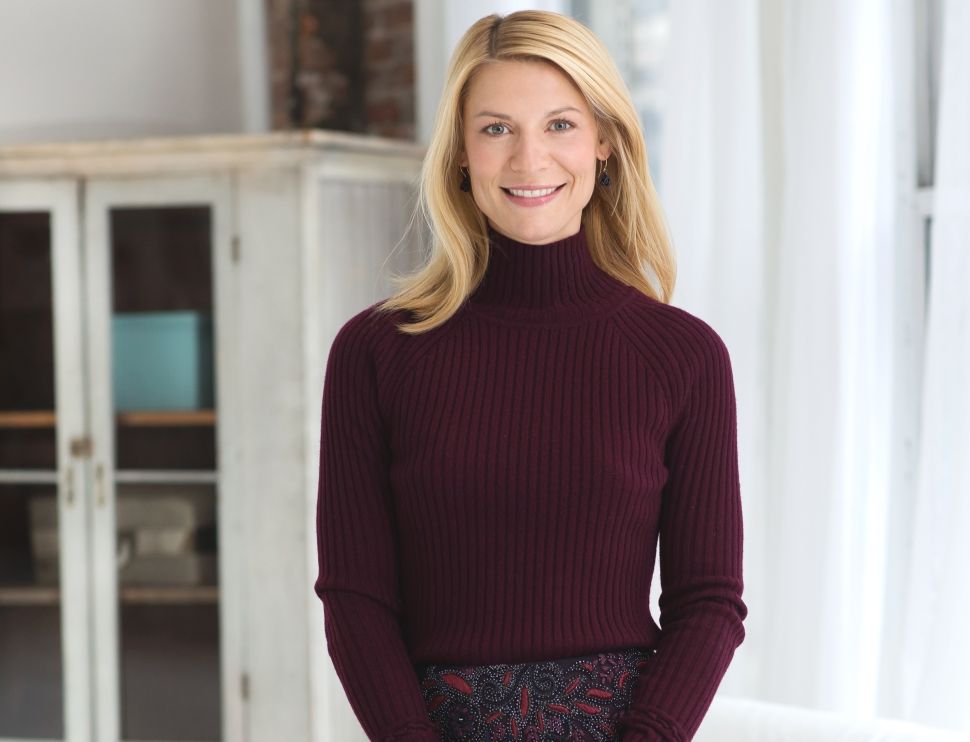