The following series documents two protests in two parks: Gezi Park (Istanbul in 2013) and the Zuccoti Park (New York City in 2011). I never realized in the two cities I feel I most belong to, my hometown of Istanbul and my adopted homeland of New York, nights spent at the park, two years apart, would look and feel so similar.

Emine Gozde Sevim’s on-going body of work about the Middle East has been included in various exhibitions and publications internationally and has won numerous international awards. Her first book Embed in Egypt was shortlisted for the coveted MACK’s First Book Award in London (2014). She was also chosen as one of the 11 photographers as a grantee of the 2015 Magnum Foundation Emergency Fund in support of her most recent body of work from Turkey, “Homeland Delirium” and as one of the 30 New and Emerging Photographers to Watch by PDN in 2016. 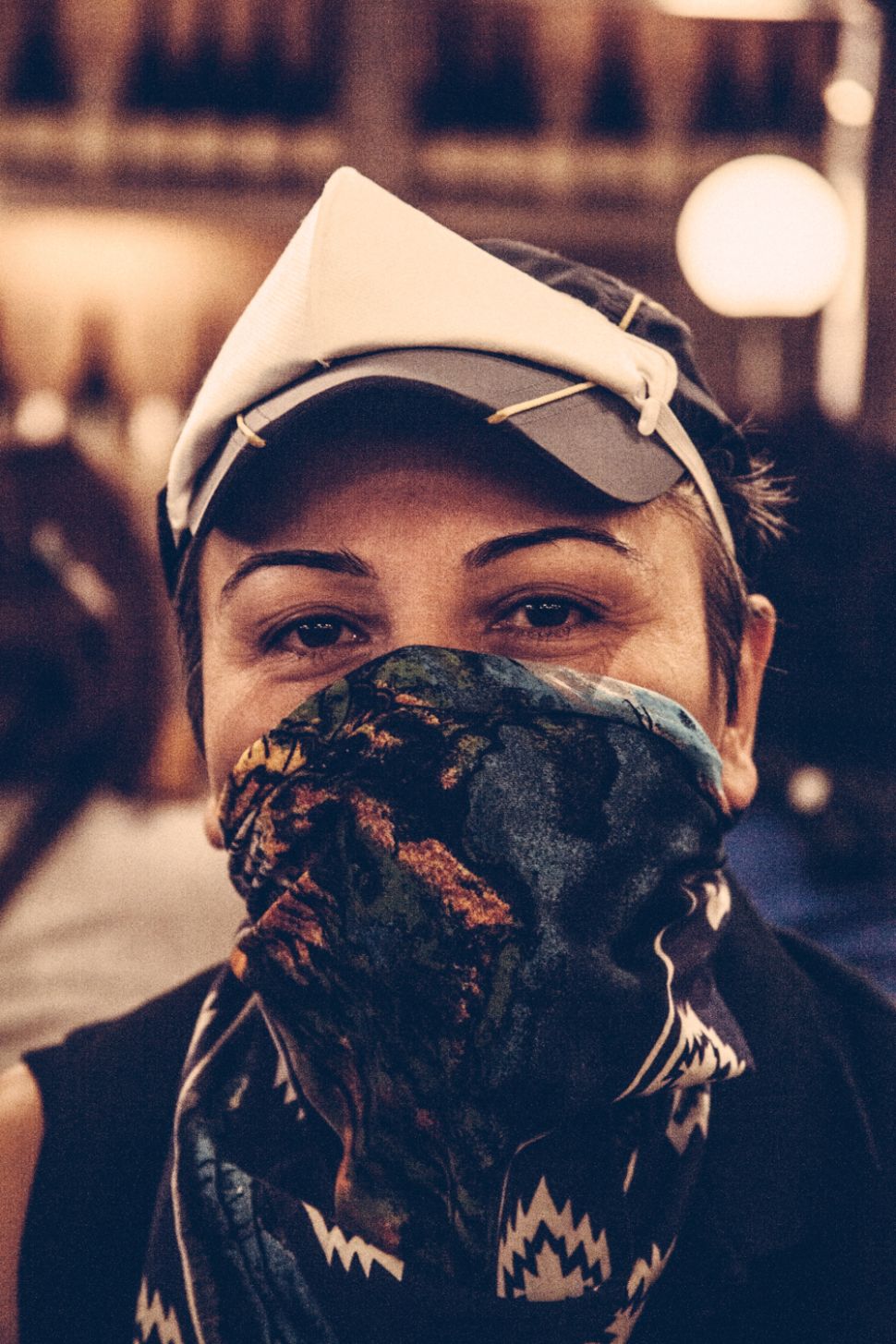