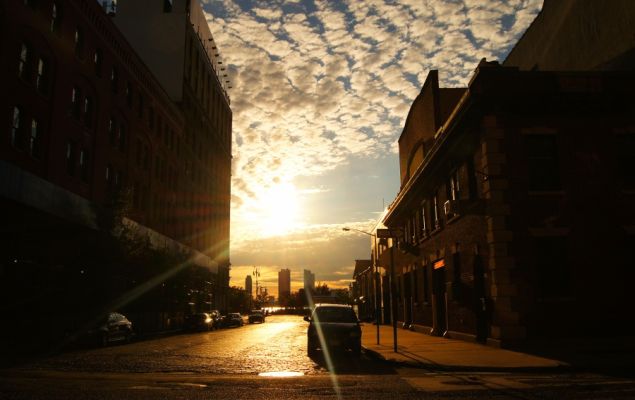 A penthouse at 432 Park Avenue that was last listed for $76.5 million has gone into contract, per The Real Deal. It’s not yet clear who the buyer of the five-bedroom, seven-bathroom, 8,055-square-foot abode is, but they snagged one of the last full-floor units in the condo.

Rebecca Wichs, whose husband, David Wichs, who was killed by the crane collapse on Worth Street in February, is suing the city for $600 million, reports the New York Post. Ms. Wichs filed the suit with the city’s Comptroller’s Office. Mr. Wichs, a Harvard-educated Czechoslovakian immigrant, was headed to his job at trading firm Tower Research Capital when he was killed by the crane.

The New Museum at 231 Bowery will nearly double its size, says EV Grieve. The museum is launching an $80 million capital campaign, which will support expansion and growth of its programs and more than double its endowment—it has already received $43 million in gifts from members of the Board of Trustees. Renovating the adjacent property will provide additional space for programs, and add office and support spaces along with doubling exhibition galleries, expanding educational initiatives, improved circulation, and more public amenities.

It looks like Taylor Swift’s Tribeca penthouse attracted some less lovely visitors than her usual crew of supermodels, according to the New York Post. A man stumbling around her home on Franklin Street was stopped while ringing her doorbell, and held by her private security until the police arrived and arrested him.

A huge food complex called Union Fare will be replacing Barnes & Noble’s former flagship location at 105 Fifth Avenue, per Gothamist. Starting on May 13th, the food complex will first open a café and wine bar concept on the first floor, which will be followed by a bakery on May 19th and then a restaurant and marketplace in June.

In other Tribeca news, a Chobani Café will be a part of the new two-level Target opening at 225 Greenwich Street, says DNA Info. The Tribeca outpost of the Greek yogurt brand will serve sandwiches and salads along with its fresh yogurt.

Further uptown, the three Upper East Side townhouses at 12, 14, and 16 East 62nd Street, which were once listed as a $120 million, potential single-family conversion property, have reappeared on the market as separate listings, according to Curbed. The LLCs owning the homes are reportedly linked to members of the late banking tycoon Moise Safra’s family. Number 12 is listed for $39 million, while 14 and 17 East 62nd are still being marketed together as a $75 million townhome. 18 East 62nd Street has also appeared on the market, and though it was never offered as part of the $120 million megamansion, it’s owned by an LLC related to the one that owns 12, 14, and 16. 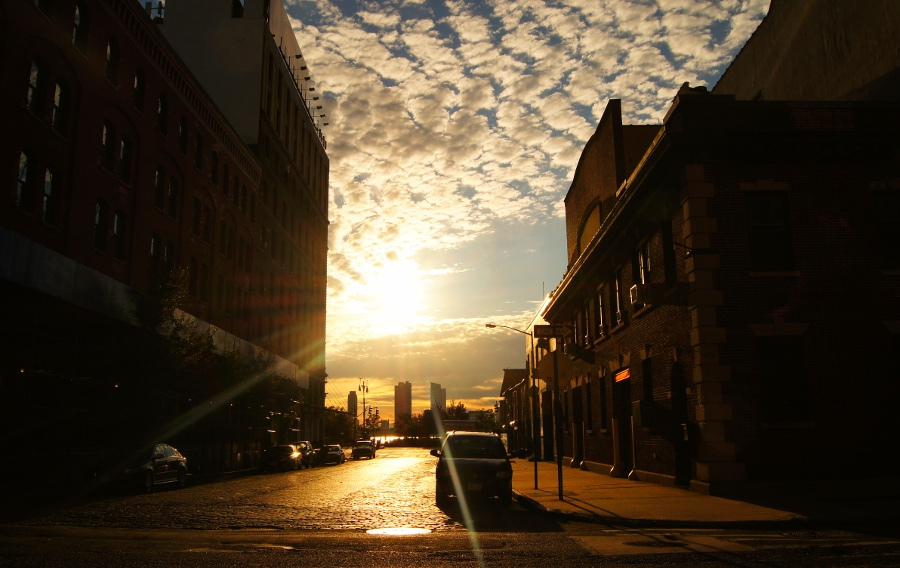