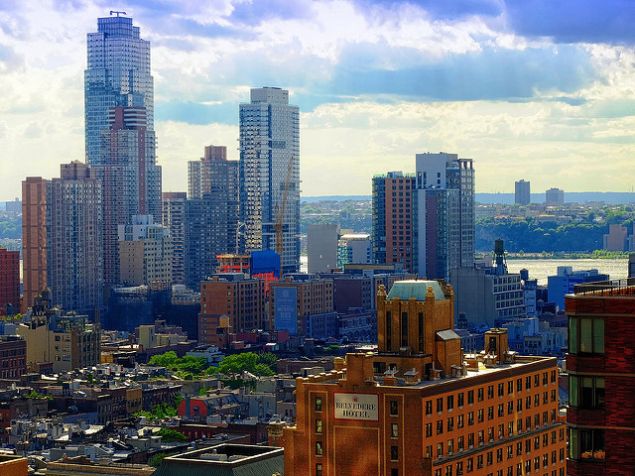 While we squabble over housing in Brooklyn Bridge Park and Barry Diller-funded performing arts piers in the Hudson, we’re missing the real conflict of waterfront development: man vs. nature, Crain’s opines.

As Lee’s Artshop on W. 57th Street poises to close, longtime New Yorkers are questioning whether any non mega chains will be left in Manhattan, The New York Times reports. The original owners of the store, who bought the building in which it is housed in the 1990s, died in 2007 and 2013. Their two children, who ran the store after their death, have reportedly signed an $85 million contract with Thor Equities and General Growth Properties.

At least roving club owner Todd Patrick has finally been able to put down roots after 15 years of shifting venues—the Brooklyn underground music maestro has taken over a Bushwick lease for its remaining 13 years, opening his first non-vagabond club, the Market Hotel, Crain’s reports.

“It seems that the boat doesn’t have to answer to anyone,” Breezy Point residents are pissed off about party boats playing loud music at all hours of the night, according to Gothamist.

Andrew Heiberger and Joe Sitt are planning to stay on as partners when Town merges with Los Angeles-based real estate firm The Agency, according to The Real Deal. He floats potential names, as well: Agency Town, Town Agency.

Meanwhile, Extell is half-assedly trying to charm its neighbors at 250 South Street by putting murals on the Lower East Side project’s construction fencing, according to Yimby.

Finally, business improvement districts—of which there are 72 in New York—spent  a total of $127 million in 2015, led by the Lower Manhattan BID, which dropped $20 million, according to The Real Deal. 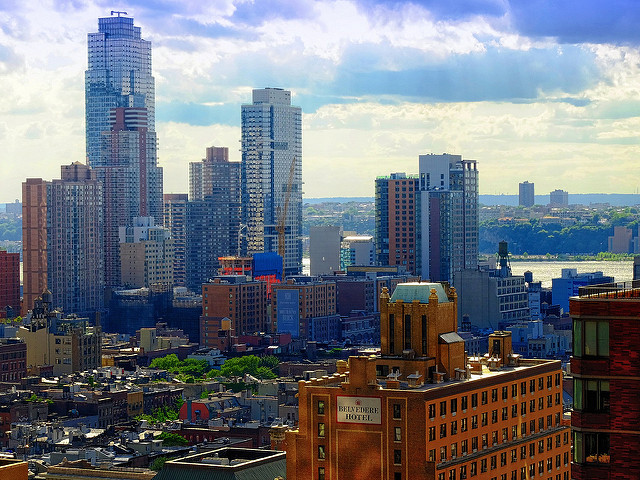