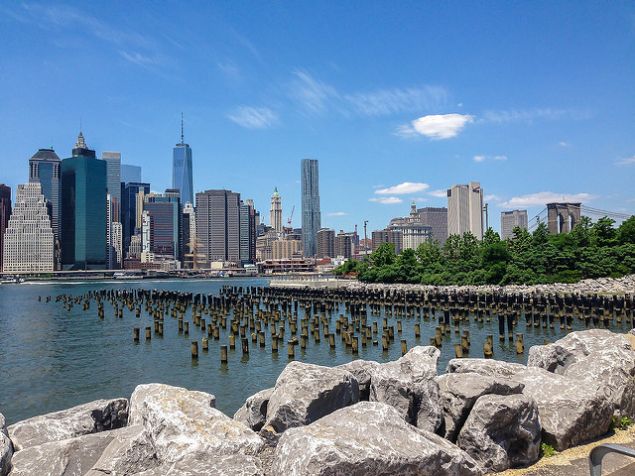 Gov. Andrew Cuomo has put the kibosh on the de Blasio administration’s plan to put housing at Brooklyn Bridge Park’s Pier 6, Politico New York reports. The controversial project was to have included an affordable housing component, which critics complained was counterproductive since a limited amount of luxury development was only supposed to be built in the park as a means of funding it. Empire State Development, the state agency that needs to greenlight the project, had reportedly come around to supporting it, “but on Monday, state officials contacted City Hall to inform the mayor’s team that the project would not go forward, citing concerns that the city picked a developer who had donated to de Blasio’s political organization, Campaign for One New York, according to the sources.”

But deputy mayor Alicia Glen says that the city intends to go forward anyway, she told The New York Times. “We stand by the rationale for the project. It puts the park in a better position to address its maritime and capital needs. And we have an obligation to build affordable housing, particularly in these expensive and rapidly changing neighborhoods.” The city believes that the project can legally proceed with just the go-ahead of the Brooklyn Bridge Park corporation.

Still others question the need to build any additional housing in the park after executive members of the corporation received salary increases of up to 50 percent, Crain’s reports.They note that while “the base salary increase for five of the seven executive members totaled $118,990—a fraction of what the corporation predicts will be the $16 million annual operating cost,” there seems to have been no public review of the increases, which also call into question the need to generate more funds for operating expenses.

Tenant advocates are pushing for the repeal of vacancy increases in rent regulated apartments, arguing that it’s a significant factor in rising citywide rents, according to The New York Times. Landlords can increase rents up to 20 percent after a vacancy, which advocates also argue gives them an incentive to try to evict rent-regulated tenants.

Be warned: delays on the MetroNorth line are expected to continue into Friday, as workers scramble to repair damage to the track supports after a fire and explosion yesterday that started under the tracks in Harlem, stranding many commuters in Grand Central for hours, according to The New York Times.

And finally, Gothamist visits the Player’s Club, one of the city’s oldest private clubs. 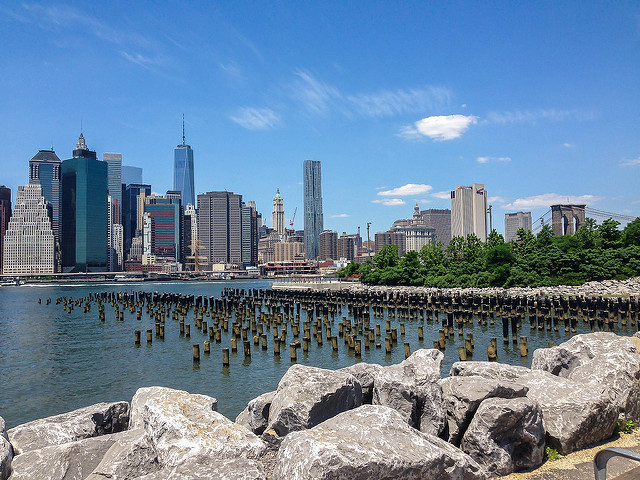