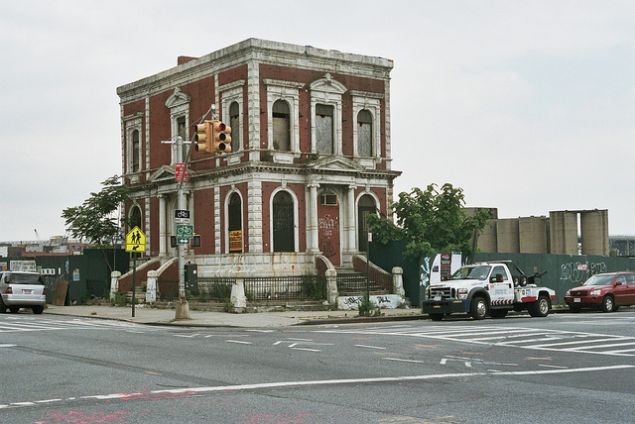 Brooklyn’s Coignet building—the historic landmark perched perilously close to the Gowanus Whole Foods—has finally been restored—or at least, the exterior has, according to Gothamist. The grocer paid for the structural and exterior work, which has won a preservation award, though the interior is still in need of a gut renovation; the building is on the market for $5 million.

Also restored—in this case to public use—is a four-acre peninsula in Central Park that has been off-limits to the public since the 1930s, according to The New York Times. The areas has acted as a sanctuary for birds, but the Parks Conservancy began clearing it about 15 years ago. Visiting hours will be limited, however: “from 2 to 5 p.m. three days a week through June 30, and four days a week from July 1 to Aug. 31 with slightly different hours.”

If we changed our property tax system, 421-a wouldn’t be necessary to facilitate the construction of rental housing, Crain’s opines—the tax rate of rental properties being far higher than single family homes. They note that “this sorry state of affairs began with levying very low taxes on single-family homes as part of an effort to keep the middle class from fleeing to the suburbs. (The favorable treatment helped offset the city’s income tax.) As buildings were converted to co-ops in the 1980s, and as condo construction accelerated, politicians moved to extend the lower tax rates to those kinds of residences as well.”

On the topic of affordable housing: a new gentrification study conducted by the Furman Center found that while sharply increased rents have been an issue in neighborhoods across the city, this has not, as is often assumed, necessarily meant that poorer, nonwhite residents have been displaced, The Wall Street Journal reports.

However, the same study also—as reported by The Journal—found that while lower income residents struggled, middle-class renters were most squeezed by the increases. “One main reason for the disconnect, the authors suggest, is that many of the poorest residents live in public housing or receive rental subsidies for which middle-income households don’t qualify. They might also be more likely to leave neighborhoods altogether when rents rise.”

Dutch fashion retailer Scotch & Soda is moving north from Soho to E. 18th Street to save on rent, according to Crain’s. The company has two other stores in Manhattan and one in Williamsburg; as rents rise to unsustainable levels to the south, more and more brands are moving to the Flatiron District.

Building playrooms are fancier than ever, The New York Times reports: “A lot of times, playrooms are just for rainy days, but we wanted to create a full-time refuge,” the sales director for Extell tells the paper. “How many buildings can say they have a river running through them?” 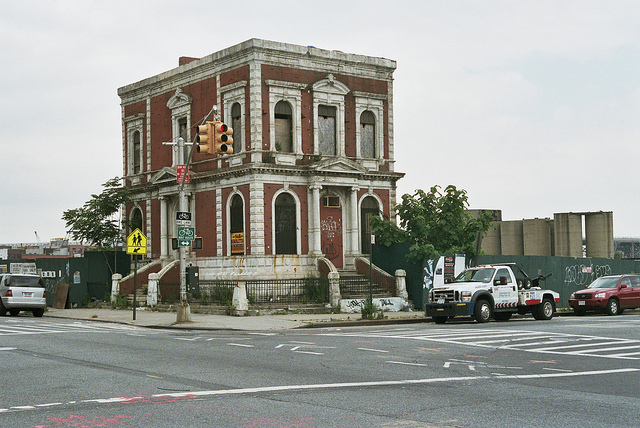