The unthinkable has happened at the storied Dakota—a court-ordered sale. Beleaguered financier Alphonse Fletcher, Jr. has been ordered by a judge to put his co-op at 1 West 72nd Street on the market for $12 million, in order to pay creditors, according to the Wall Street Journal. Mr. Fletcher has lived at the prestigious co-op since 1992, but there’s no love lost—he filed a lawsuit against the board in 2011 alleging racial discrimination when they couldn’t allow him to purchase an additional fifth-floor apartment. The board claimed it was because Mr. Fletcher’s hedge fund wasn’t as profitable as he alleged, and a judge ruled in the board’s favor last year. The funds from the co-op sale will go towards legal fees incurred by the co-op board from Mr. Fletcher’s lawsuit, as well as a law firm Mr. Fletcher hasn’t yet paid, and to investors who claim they were defrauded by Fletcher Asset Management.

A bit further downtown, Jennifer Lawrence might be picking up a Tribeca abode, reports the New York Post. The actress was touring properties in the neighborhood with Douglas Elliman broker-slash-Million Dollar Listing star Fredrik Eklund, who said that he showed her “like, four our properties last week.”

A new West Village megamansion could be on the horizon, as plans to transform 85 and 89 Jane Street into one enormous single-family home will be presented to Community Board 2 tonight, via Curbed. The $32 million buyer of the potential 12,000-square-foot residence may, according to Curbed’s sources, be billionaire Jon Stryker, the heir to the Stryker Corporation medical supply company fortune. In an entirely unsurprising move, an LLC was used to purchase the properties in 2012, so the buyer is not confirmed.

Out in the Hamptons, David Geffen is reportedly the secret buyer of a $70 million estate at 199 Lily Pond Lane, according to the New York Post. The two-acre East Hampton property was previously owned by the late fashion CEO Josephine Chaus. Mr. Geffen sold his former East Hampton estate at 26 and 30 West End Road for around $50 million—the property was located between Georgica Pond and the Atlantic Ocean, and included a 7,500-square-foot main house, three-bedroom guest house, and a pond-facing pool. 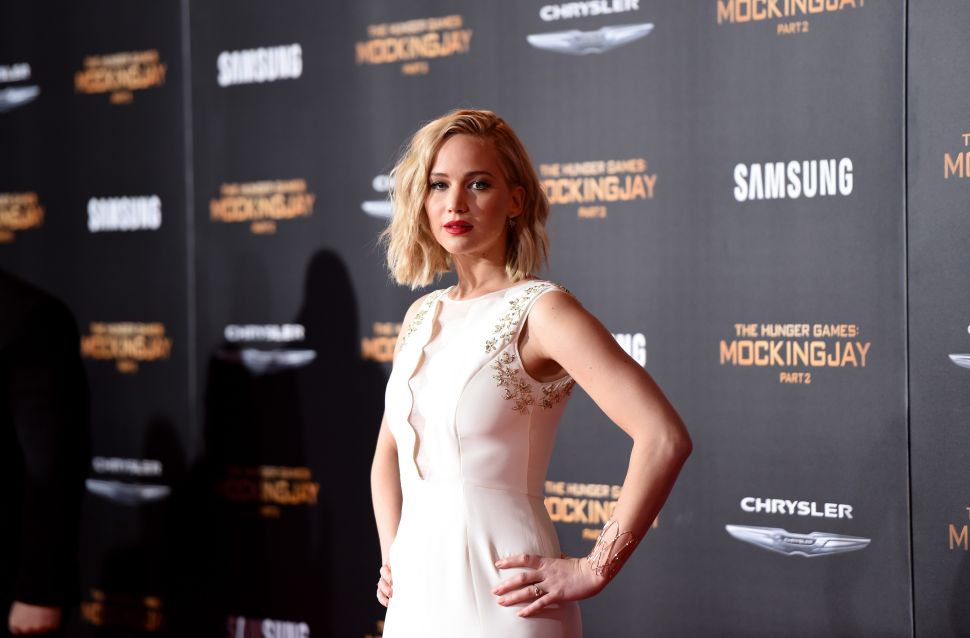