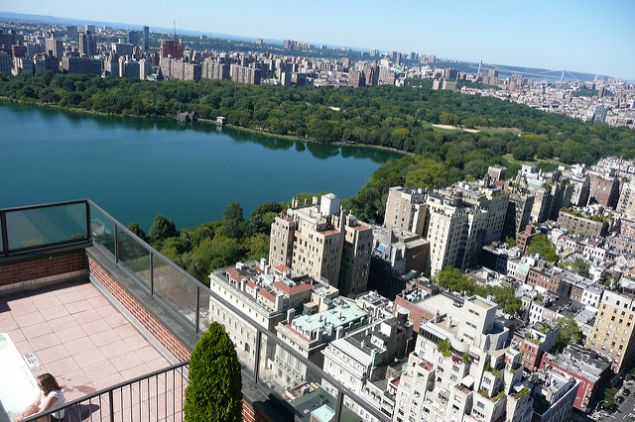 NIMBYs on the Upper East Side and Clinton Hill have been bike lanes obstructionists of late, but the popularity of bike commuting in the city has only continued to grow, Crain’s reports, with a 67 percent increase of commuters biking to work between 2010 and 2014.

Speaking of Upper East Side NIMBYs—neighborhood residents are in a tizzy because of developer DDG’s sly ploy to skirt zoning regulations by creating two different taxable zoning lots out of a parcel, allowing it to push its tower back from the street and avoid the attendant street-side requirements, The New York Times reports. “The fast-rising 521-foot tower, known as 180 East 88th Street and approved by the city’s Buildings Department, now faces a challenge from residents and elected officials arguing that the developers, who donated at least $19,900 to Mayor Bill de Blasio’s campaign and causes, used a novel tactic to circumvent zoning regulations and build taller than would ordinarily be allowed.”

People with student loans often find it difficult to save for young adults to save or a home down payment, but people without college degrees generally don’t make enough to afford home ownership either, according to The Wall Street Journal. “Even in a historically affordable city such as Austin, Texas, young people without college degrees would need to save for 23 years to make a down payment on a home, compared with eight years for those with student debt and nearly four years for college grads without debt”.

Further angering animal rights activists angry that the mayor has failed to eliminate horse carriages, the de Blasio administration has quietly approved a rate hike for the service, allowing drivers to charge $54.08 for the first 20 minutes, up from $50, The New York Daily News reports.

In other odd animal news, the NYPD’s former beekeeper, Anthony “Tony Bees” Planakis, who left the department in 2014 amid accusations that he was stealing bees to make his own honey during emergency response days, says the department “should have been looking at all the high ranking members of the job taking diamonds and money,” rather than bothering its sole beekeeper, the DNAinfo reports.

Finally, The New York Times looks back on Stuytown, circa 1960, with photos of a childhood idyll that camouflaged the racial discrimination underpinning the complex, where blacks and Puerto Ricans were initially banned. 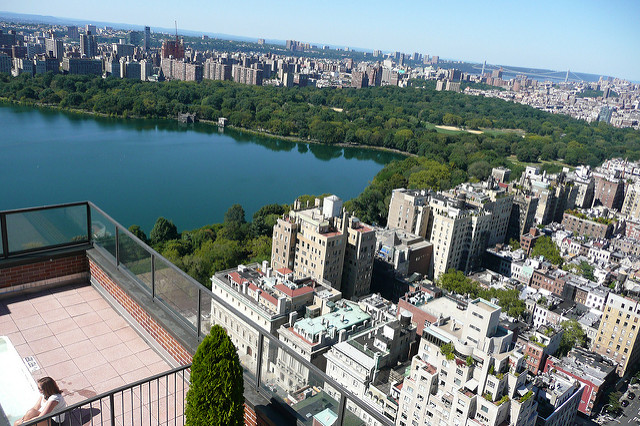