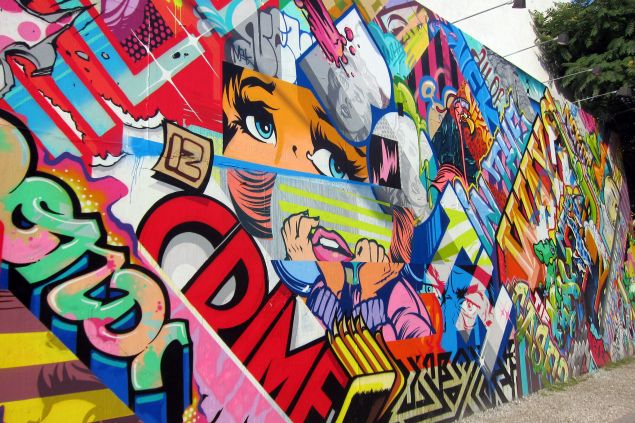 Former tennis pro (and younger brother of John McEnroe) Patrick McEnroe is putting his Mercer House loft on the market, according to The Real Deal. He and his wife, actress Melissa Errico, are asking $8.5 million for the 4,000-square-foot duplex co-op, which they have listed with Douglas Elliman brokers Tal Alexander, Oren Alexander, and David Dubin. The couple paid nearly $5 million for five-bedroom, five-bathroom space at 250 Mercer Street in Greenwich Village in 2014.

There are new details and renderings for the Annabel Selldorf-designed 347 Bowery, which can be found on Curbed. The 13-story condo is a former Salvation Army shelter, and will be comprised of just five apartments—four duplexes and a triplex on top, all of which will have terraces. Developer Urban Muse is behind the new building, where prices start at $6.5 million.

Speaking of luxury buildings, there are also new renderings of Zeckendorf Development’s 54-story limestone-clad residential condo at 520 Park Avenue, reports Yimby. The Robert A.M. Stern-designed 737-foot-tall tower will have 33 condos, which will average 5,394 square feet. Even the smallest units will take up a full floor, and of course there will be duplex and triplex penthouses. Completion is slated for 2017.

In a shocking twist (except not at all), a study has found that construction and gentrification are linked, according to DNA Info. The study found that North Brooklyn had the most new apartment construction, and was also the most gentrifying area in the city—more apartments have been built in Williamsburg and Greenpoint and more are on the way than in any other part of the city, and average rents in those neighborhoods have increased by 57.7 percent between 2000 and 2014, which is greater than anywhere else in the city.

Across the country, on the West Coast, Snapchat CEO Evan Spiegel is making some pretty big moves, per the Post. Mr. Spiegel has purchased a $12 million Los Angeles home with his model girlfriend, Miranda Kerr. The 7,100-square-foot seven-bedroom, eight-bathroom abode was once owned by Harrison Ford, and there’s also a pool house and a guest house.

Back in the city, the Hester Street Fair will kick off its seventh season this Saturday, says Grub Street. The outdoor market, which is located at the intersection of Essex and Hester, will have 60 different vendors from food, fashion, and design industries. Newcomers include En Japanese Brasserie and Scarr’s Pizza, along with longtime vendors like Luke’s Lobster. Not to worry if you can’t make it this weekend—it’ll be operating every Saturday through October 29.

Finally, the Landmarks Preservation Commission has released a list of 12 Midtown East buildings that it wants to be considered for protection, before the neighborhood is rezoned and certain office properties demolished in order to make way for new towers, reports Crains. Mayor de Blasio’s administration is expected to release its plan to rezone Midtown East in order to make way for the larger office towers by the end of the year—the city plans to vote on the status of the buildings this year. 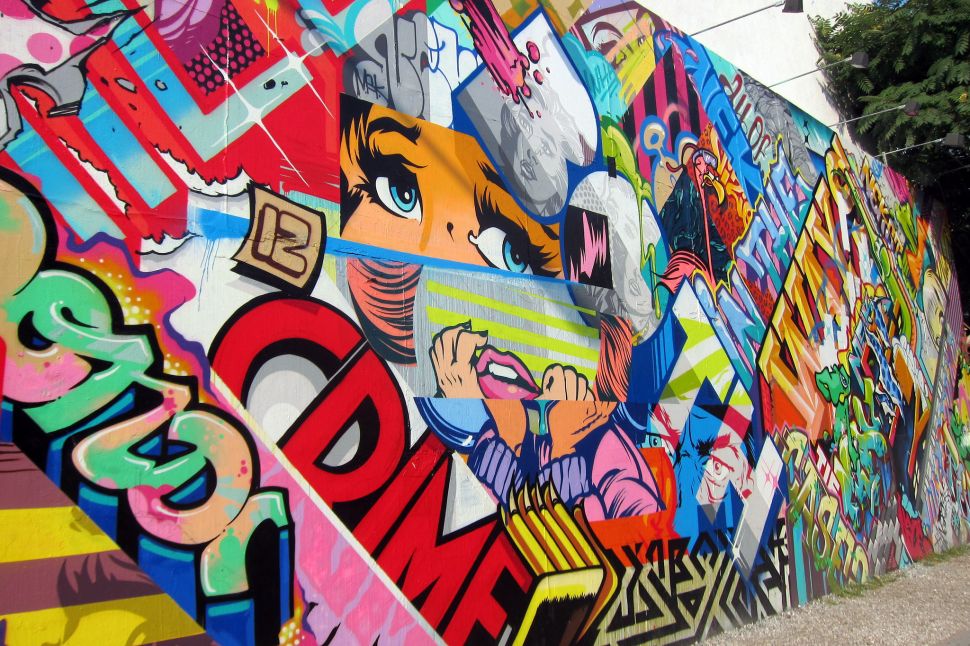