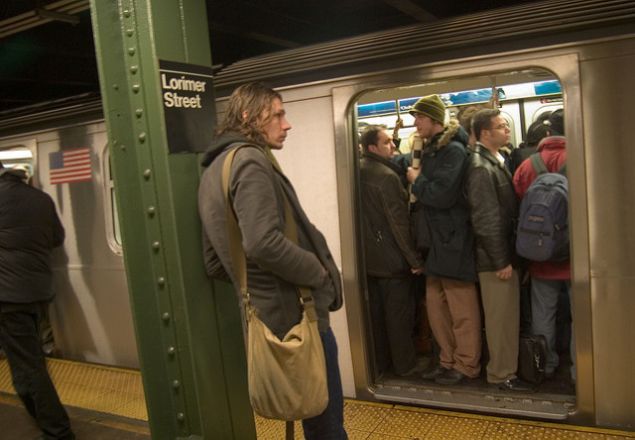 The IFC Center says that it may ditch Greenwich Village if denied the zoning variance that would allow it to double its footage to more than 20,000 square feet, according to Crain’s.

The trains are so overcrowded that the MTA has resorted to deploying platform controllers at the busiest station, according to The New York Times. “Subway guards, the early-20th-century forerunner of today’s platform controllers, were posted at busy stations the last time the system had this many riders, during the Great Depression and World War II era.” A role, they add, that the 1930s Gray Lady noted, “required the skills of “a football player, a head usher, a stage director, pugilist, circus barker and a sardine packer.”

Living on an old brownfield site wouldn’t strike most people as luxurious, but in New York you take what they can get, even when that’s contaminated ground by the Gowanus canal. DNAinfo looks at some of the challenges that the Lightstone Group faced in building 365 Bond Street, as well as some of the restrictions the residents will face living there (no gardening).

Related is spending $200 million on the “centerpiece of Hudson Yards”—a Thomas Heatherwick sculpture that it claims will be to New York what the Eiffel Tower is to Paris, Crain’s reports. The costs for the sculpture have reportedly tripled.

So chairman Stephen Ross is apparently glad to be saving more money these days by using non-union labor. At a recent event, he told the crowd that the “good news” was that “New York is becoming more of an open shop city,” according to Crain’s.The Serbian Orthodox church ruined in a fire shortly after Easter Services last Monday was a landmark of old New York as well, built by Trinity Church to serve wealthy Episcopalians who’d deserted Lower Manhattan to live “Uptown” in the 20s and 30s, such as Edith Wharton, who was married there in 1885, The New York Times reports.The Westport estate of late billionaire Edgar Bronfman Sr. is seeking $7.995 million, The Wall Street Journal reports. It features a roughly 9,000-square-foot home and 13 acres.Is co-working the next real estate bubble? Crain’s asks. “Manhattan has a record 5.3 million square feet of shared office space, according to real estate services firm Cushman & Wakefield; and Brooklyn has about 1 million square feet, with another 400,000 feet to come in the near future, according to a report from New York University’s Rudin Center for Transportation. There are 53 co-working brands in Brooklyn alone, according to an industry report, and at least 70 in Manhattan.” 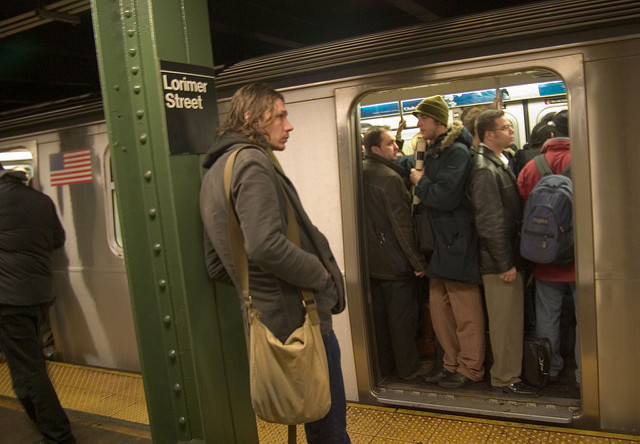